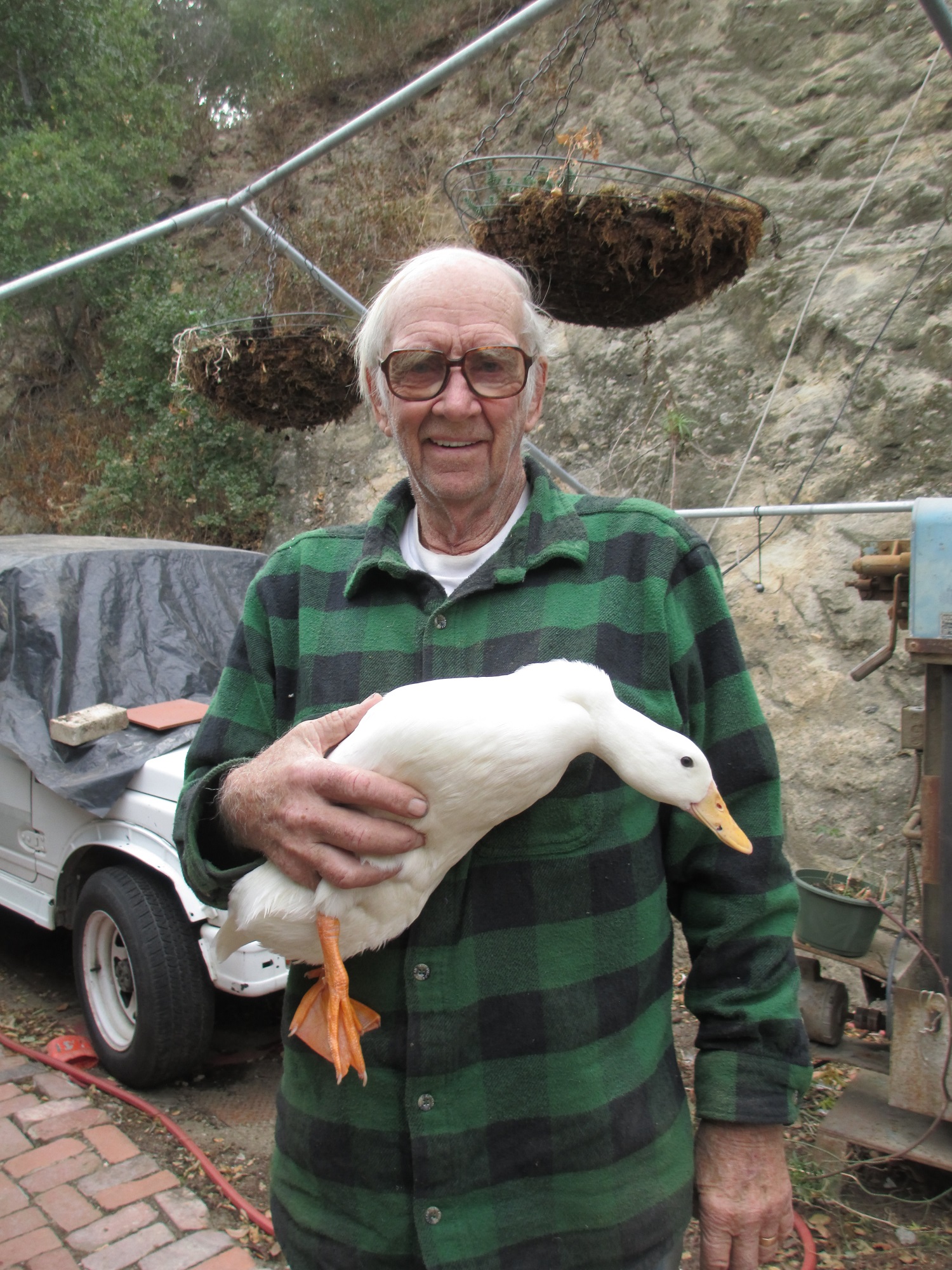 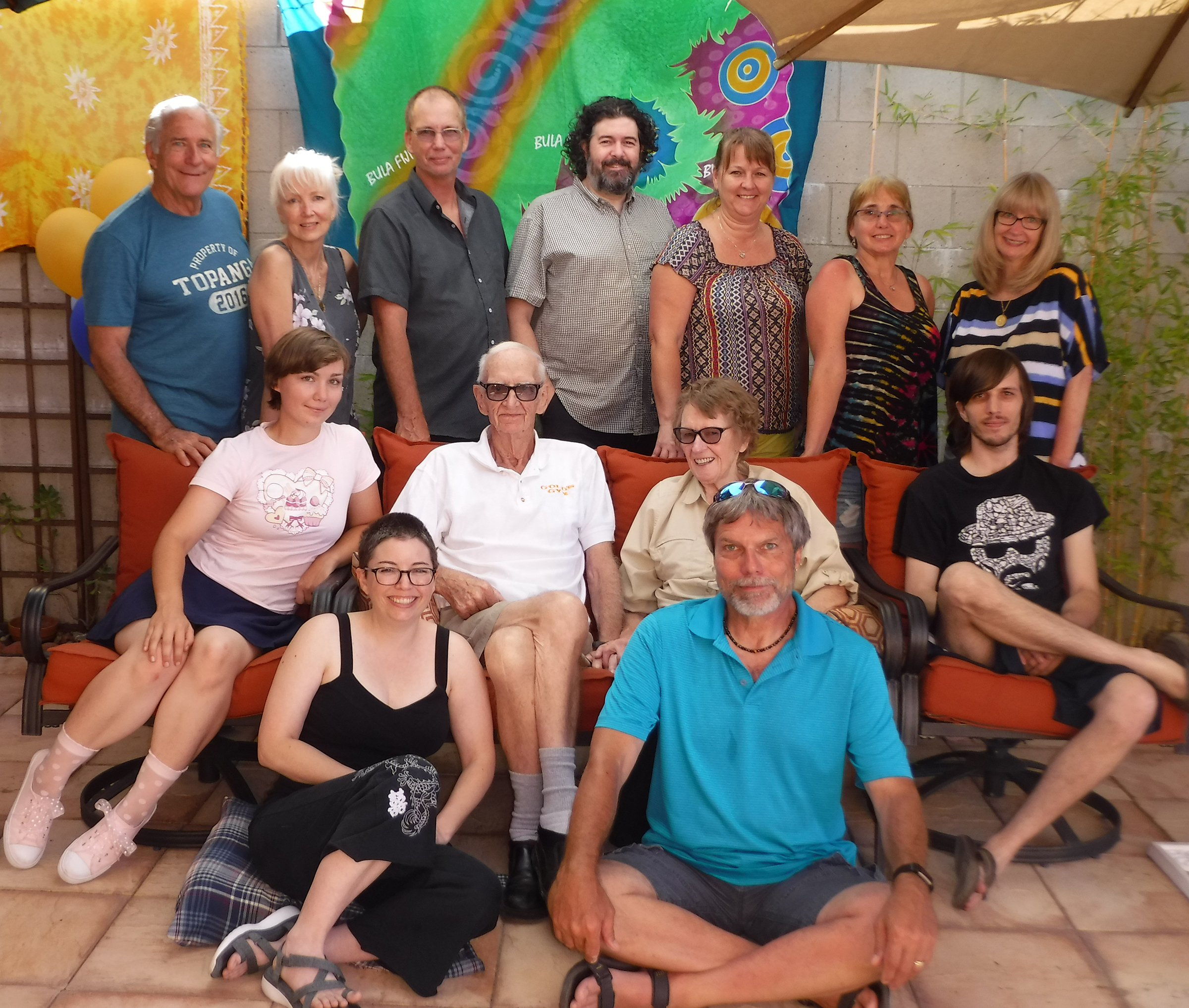 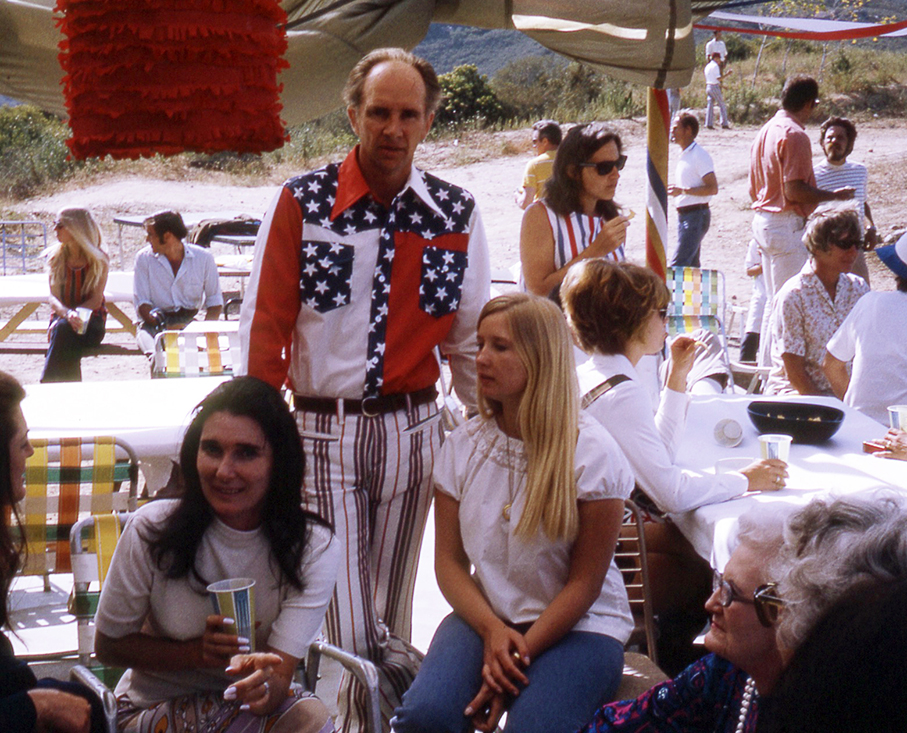 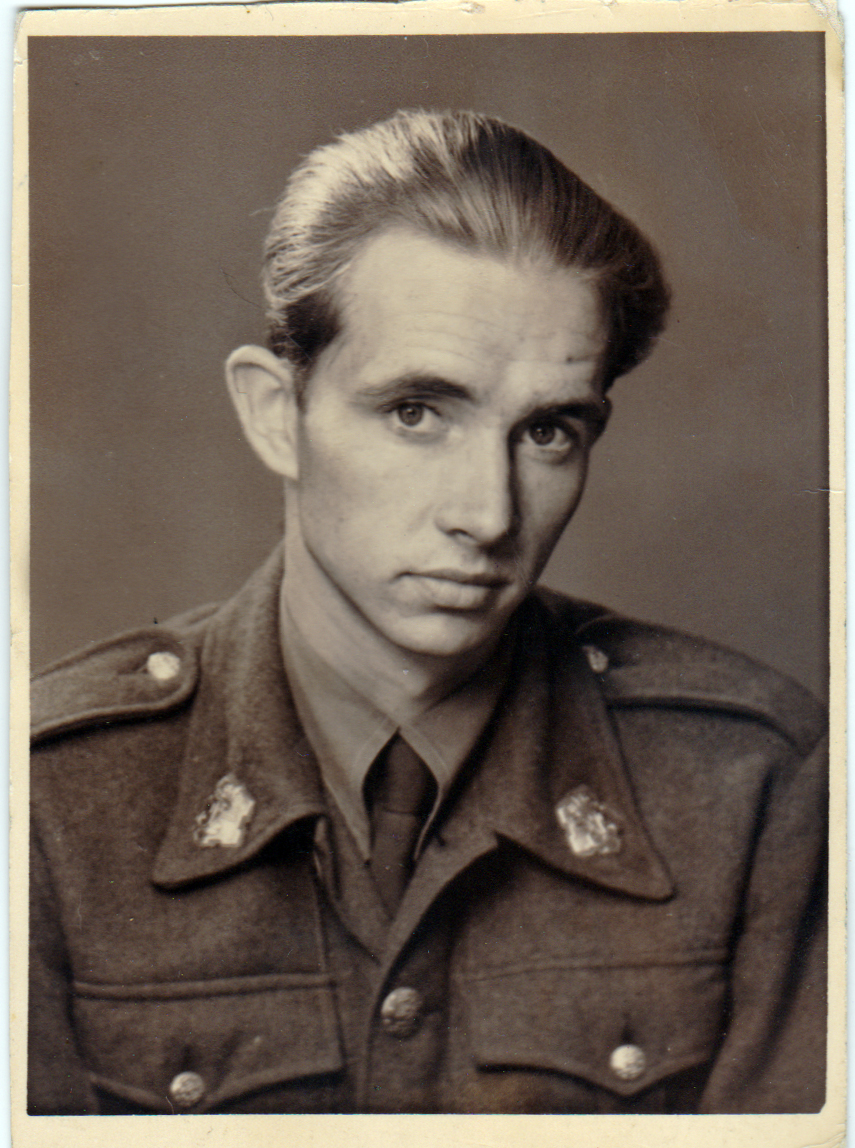 Dad in the Army

Dad in the Army. 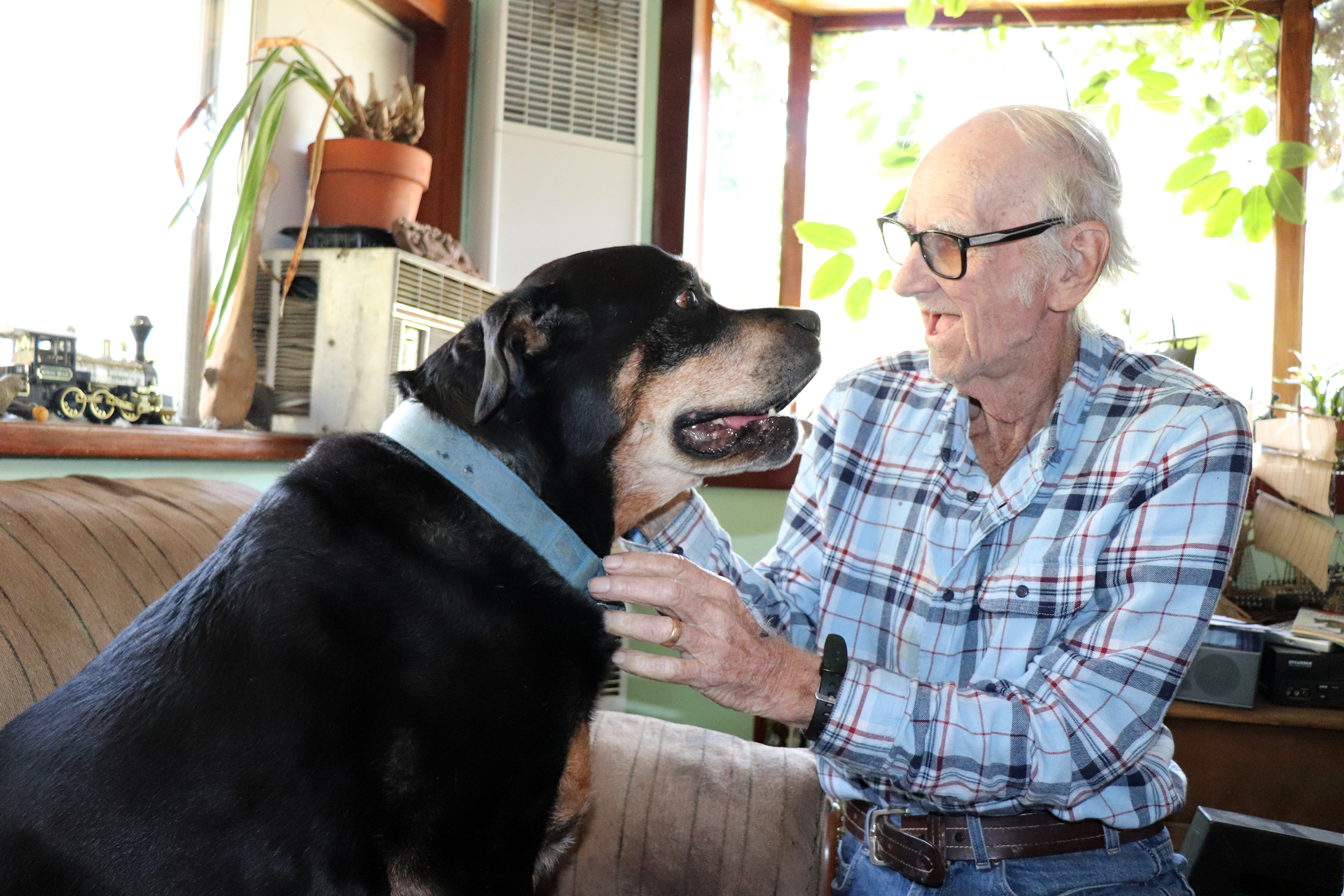 He leaves behind 6 children and their families, 2 step children and his second wife Kathy and his sweetheart Fran Wagoner, as well as many relatives in Denmark.
Children include:

… and many close friends here in Topanga.

A Memorial will be held for family & Ole’s Topanga friends.
Sunday October 21, 2018 3-6 PM at the Topanga Community House

In lieu of flowers, please send a donation to any of the following charities:

Ole grew up in Copenhagen, Denmark, where he studied engineering and served in the Danish army during WWII.

He left Denmark in 1952 for Canada by way of Ellis Island to wait on his visa to the US. There he met his first wife, Karna Hansen, at the Danish club in Calgary. They had their first child Susanne before immigrating to the U.S. in 1958.

Shortly after arriving in California, he got a job with Revell Toys where he helped work on their new model train division. Revell closed that division so Ole was hired by Mattel where he designed a number of interesting toys such as the way to make a toy gun make a ‘boing’ sound. When Mattel was working to make a new doll called Chatty Cathy they needed inspiration, so he brought in a photo of his girls and they used one for the face.

In 1958 the family, Ole, Karna, Susanne & baby Joanna moved to Topanga where the family grew to include Kris and Diane.

Ole also worked for Panavision where he designed a much less cumbersome underwater camera. He almost got to go with them to Tahiti when they were filming Mutiny on the Bounty but was bumped from the trip at the last minute. He became friends with Lee Marvin at that time and made acquaintances with Marlon Brando and Nat King Cole.

In 1968 he was divorced from Karna and shortly thereafter purchased the property at the bottom of Grandview where started his own company ‘Auto Systems.’ He worked with a variety of companies making everything from injection-molded “Toddy Potties” to machines that straightened the pins for old computer boards. Many local youths learned a lot by working with Ole at Auto Systems.

He married Kathy Smith in 1973, and they lived on Entrada Road where they had two sons, Per and Liam. They participated in many community events contributing their time and expertise wherever needed.

Ole designed countless inventions and used his unique perspectives to find new ways of doing things. One of the most important lessons he passed on to anyone who would listen was to ‘think outside of the box’, and he was an endless example of doing just that.

Following his divorce from Kathy, Ole married his 3rd wife, Sandy Scully. They were together until her passing in January 2010. They lived at Ole’s shop with Sandy’s two children, Forest and Kirk Scully. They enjoyed many travels and cruises together.

After Sandy’s passing, Ole reconnected with longtime friend Fran Wagoner. Between Jo and Paul and Fran’s caretaking during his final years, he was able to end his life comfortably in his own home with a loving sweetheart by his side.

Ole had a witty and sarcastic sense of humor; he could walk up to anyone and engage them in an interesting conversation. He was always there for us and was always willing to help someone in need. Life fascinated him.

Traveling with Ole was always an adventure. He made sure each of his children went to visit his beloved Denmark. There were also many wonderful trips to Mexico, including his 80th birthday when most of the family went. He also enjoyed many camping trips to Baja with Karna, his own trips to Denmark with Kathy and later with Sandy, and his trips to Mexico with Fran. Another of his favorite trips was traveling the western states by car with Per & Liam. Fortunately, Ole was able to go to Fiji a few years back with Su & Jo & Paul so he did finally get to see the South Pacific.

This world is not as interesting or bright without him in it. He will be forever missed.
Rest in Peace Dad!