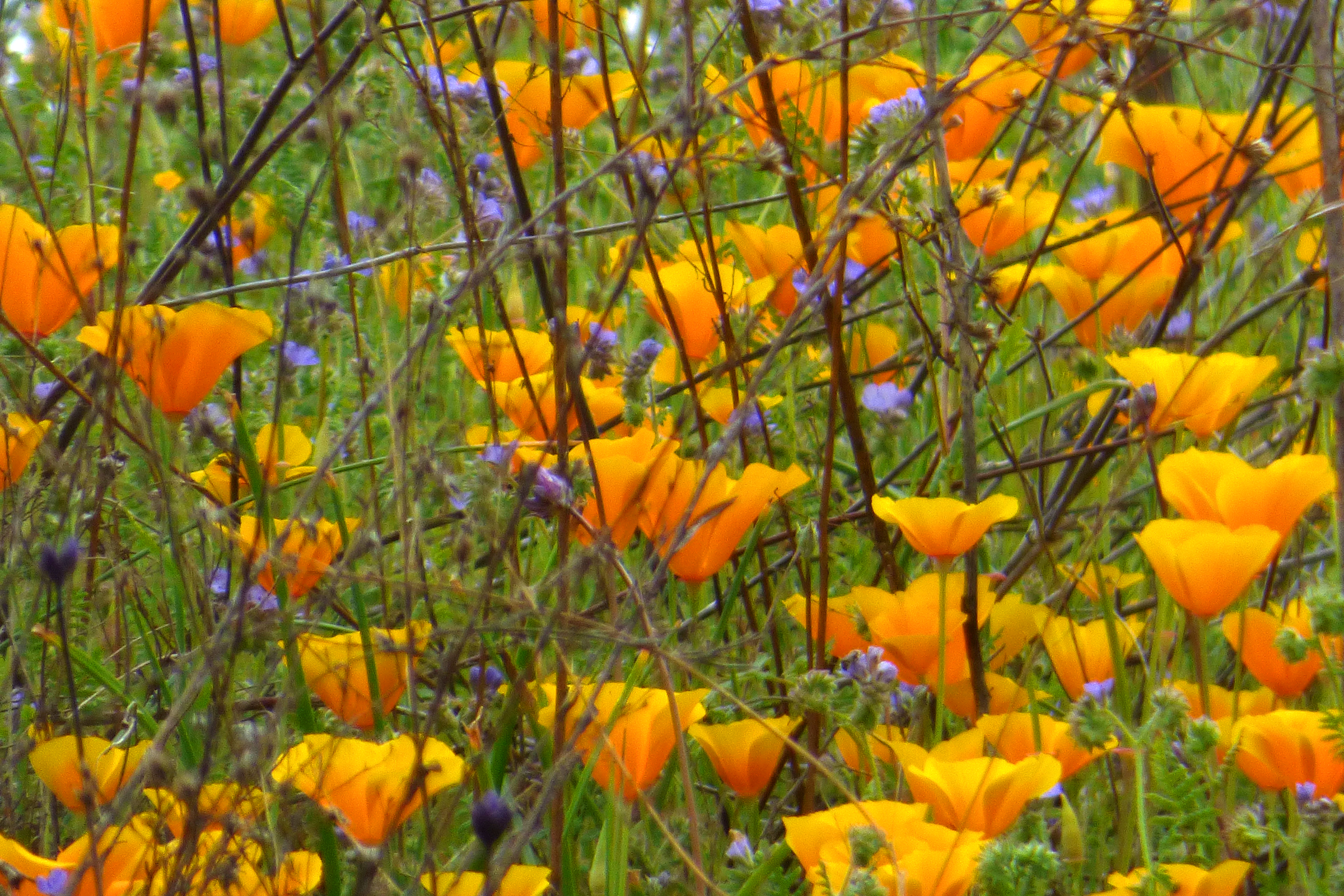 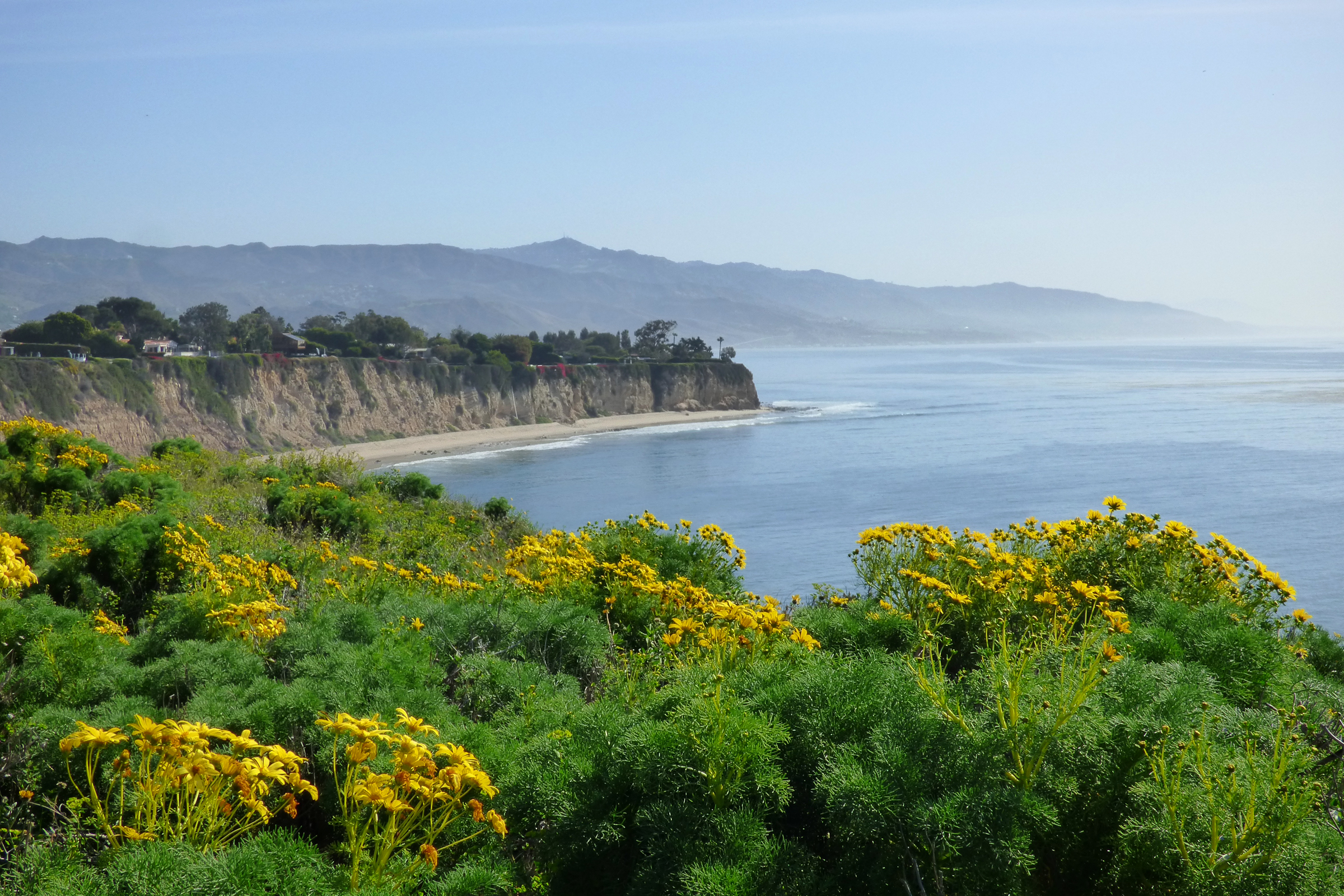 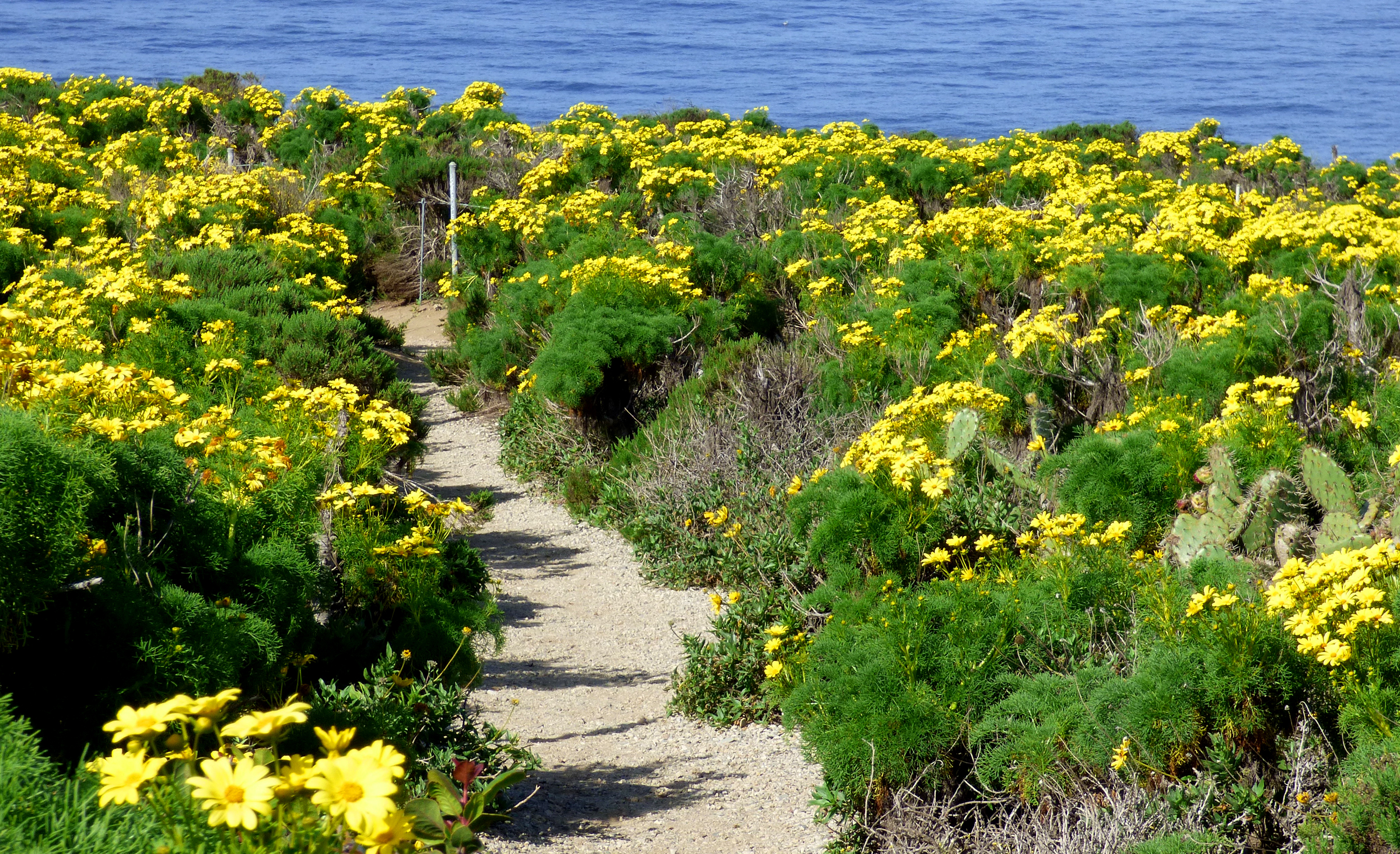 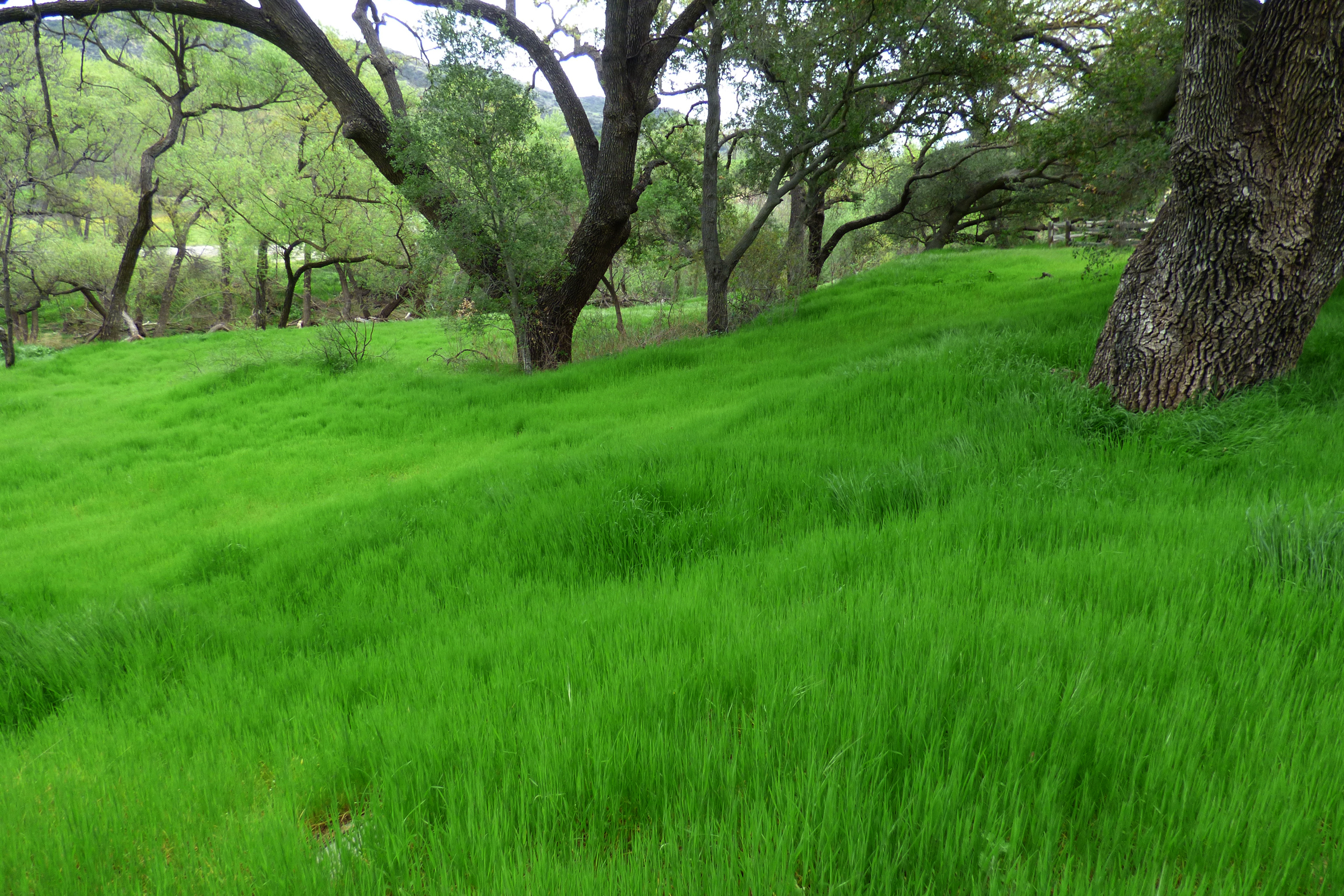 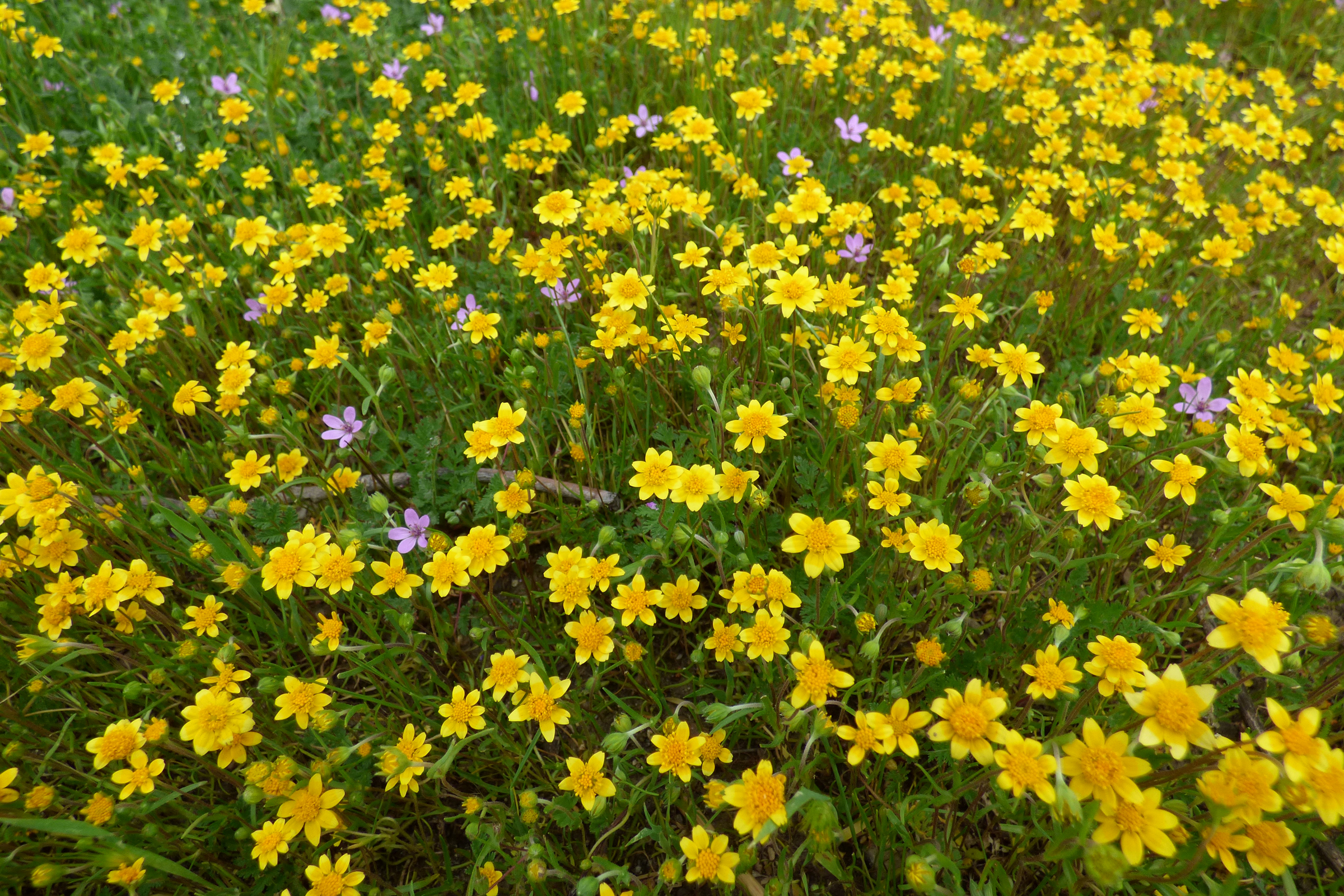 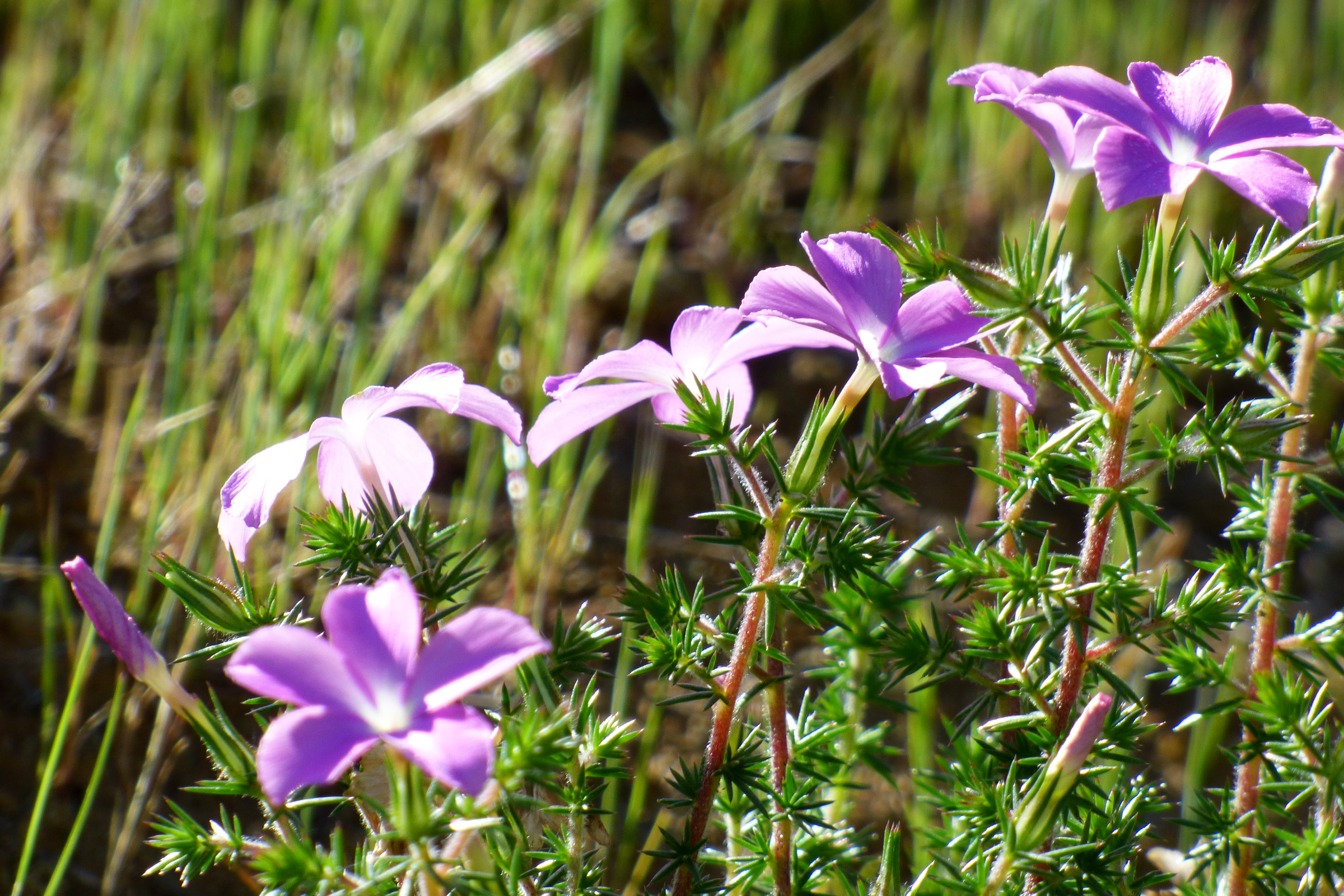 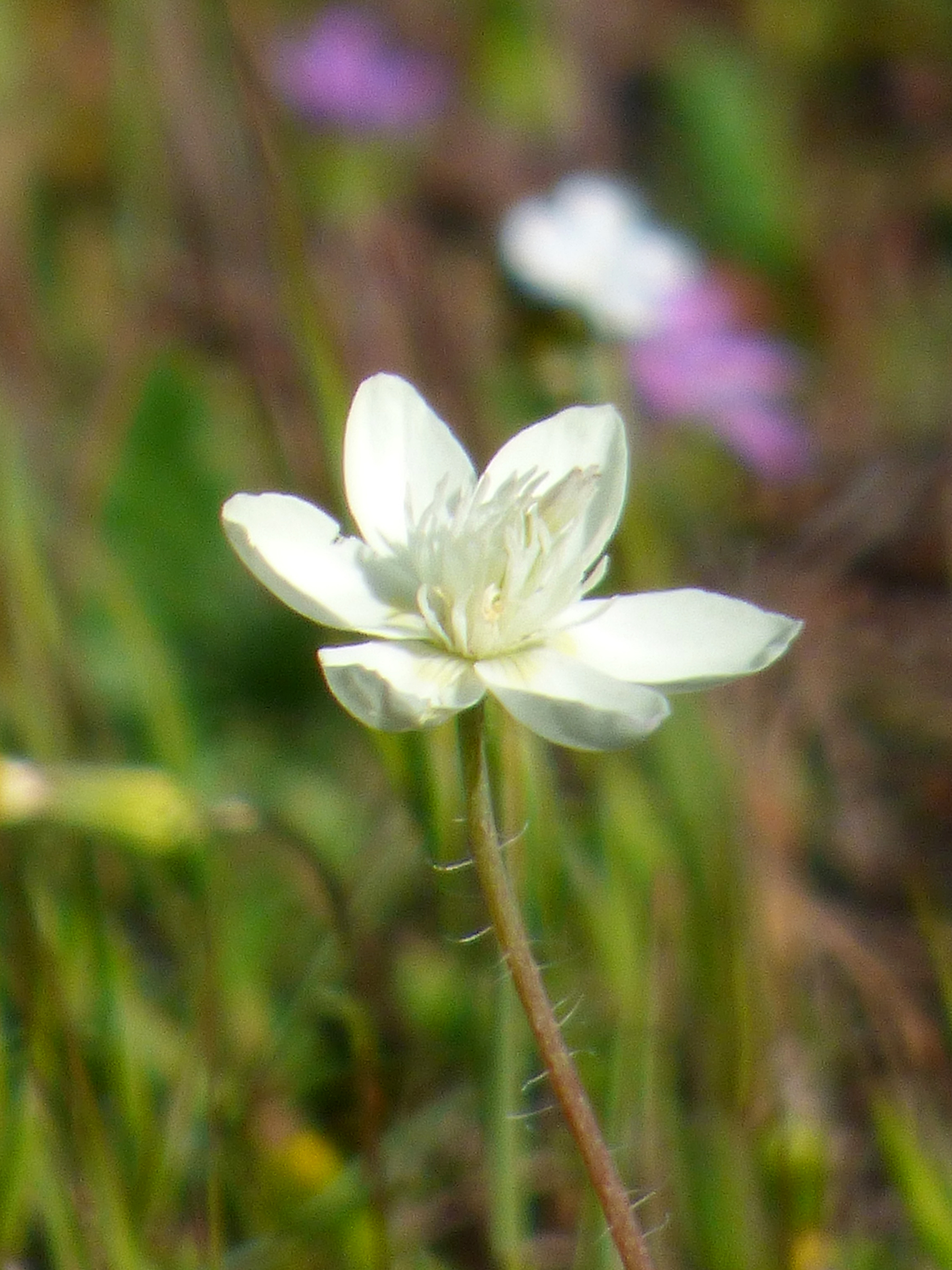 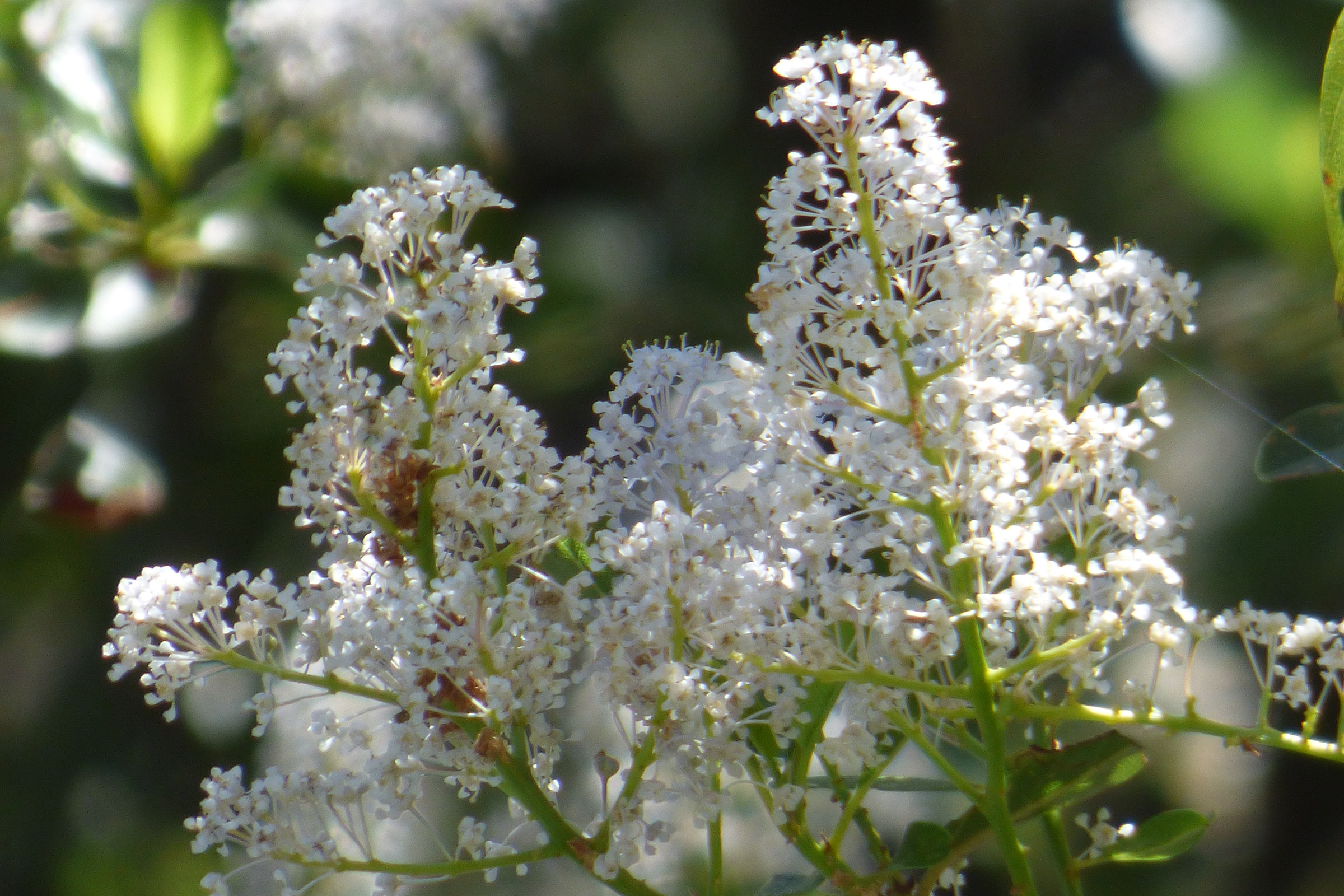 Spring arrived late this year, but even though rainfall totals are still far below normal, and the wildflower forecast is subdued, especially compared to last year’s super bloom, it’s not all bad news. There are still plenty of places to enjoy spring wildflowers this year.

Many wildflower species are blooming late this year. Sweet-scented, lavender-pink blooms of prickly phlox, one of the first flowers to bloom in a “normal” year are just reaching their peak, along with the pale blue and pure white flowers of the greenbark ceanothus, also known as California lilac.

Golden-flowered chaparral current, a shrub that is usually long-finished blooming by April, is also experiencing peak bloom. Buckthorn, the earliest-flowering ceanothus is still in bloom in the canyon. Usually it blooms after the first rain and has already set seed by the official arrival of spring. Look for all four species along canyon roadsides.

Even the ubiquitous, non-native oxalis, known as Bermuda buttercups, usually the first harbinger of spring along Topanga Canyon Boulevard, is blooming late this year. Watch for California poppies, wild morning glory, and the purple fiesta flower that suggests the flowery background decorations on a medieval tapestry, hiding amongst the oxalis’ profusion of fluorescent yellow-green flowers.

While areas like the Carrizo Plain and Death Valley that experienced superblooms last year are unlikely to produce anything spectacular this year, the Antelope Valley Poppy Reserve wildflower hotline is offering a cautiously optimistic message, predicting a peak poppy bloom in late April that is expected to be “small but lovely.”

On April 6, the hotline reported “a beautiful display of goldfields with a handful of scattered poppies blooming throughout the South Loop Trail, Tehachapi Vista Point and the Poppy Trail North Loop.”

One doesn’t have to travel to the desert for a taste of California’s gold. The entrance to Paramount Ranch in the Santa Monica Mountains National Recreation Area is carpeted with goldfields this month, and patches of the golden flower are visible from Kanan Dume Road, as are patches of brilliant orange California poppies, and blue lupines—no hiking required.

To view another kind of local gold, head for Point Dume State Beach, or Point Mugu State Park to catch a look at the spectacular golden flowers of the giant coreopsis, also reaching peak bloom much later than usual this year.

For many mountain residents, just having enough rain this season to turn the canyons green again, if only for a few fleeting weeks, is delight enough.

Read reports on wildflowers in the Santa Monica Mountains or contribute data to the official NPS wildflower site at: smmflowers.org/whatsblooming.

The Theodore Payne Foundation’s Wildflower Hotline is updated weekly through May. It includes botanical gardens, as well as open space areas throughout Southern and Central California: http://theodorepayne.org/education/wildflower-hotline.