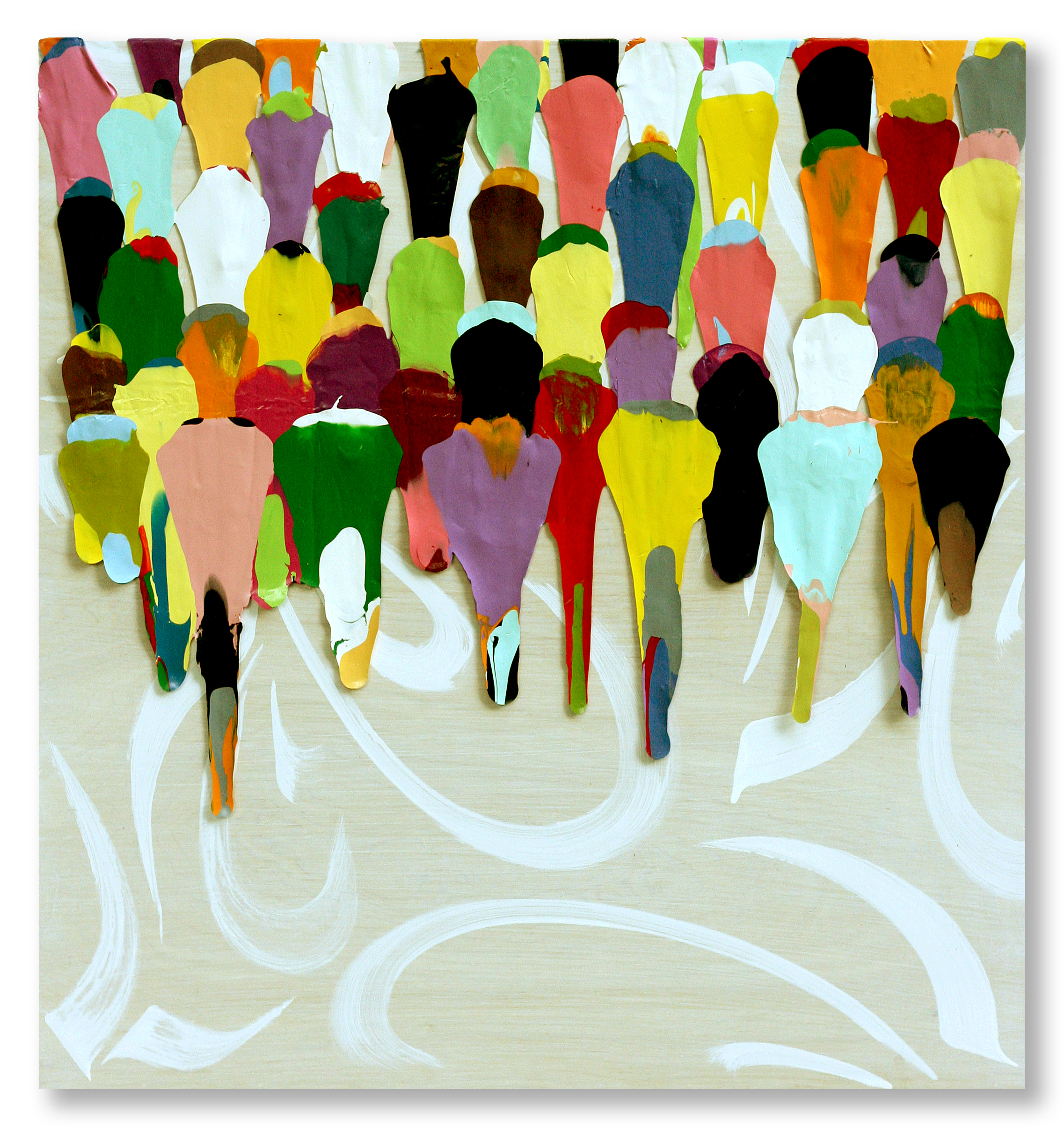 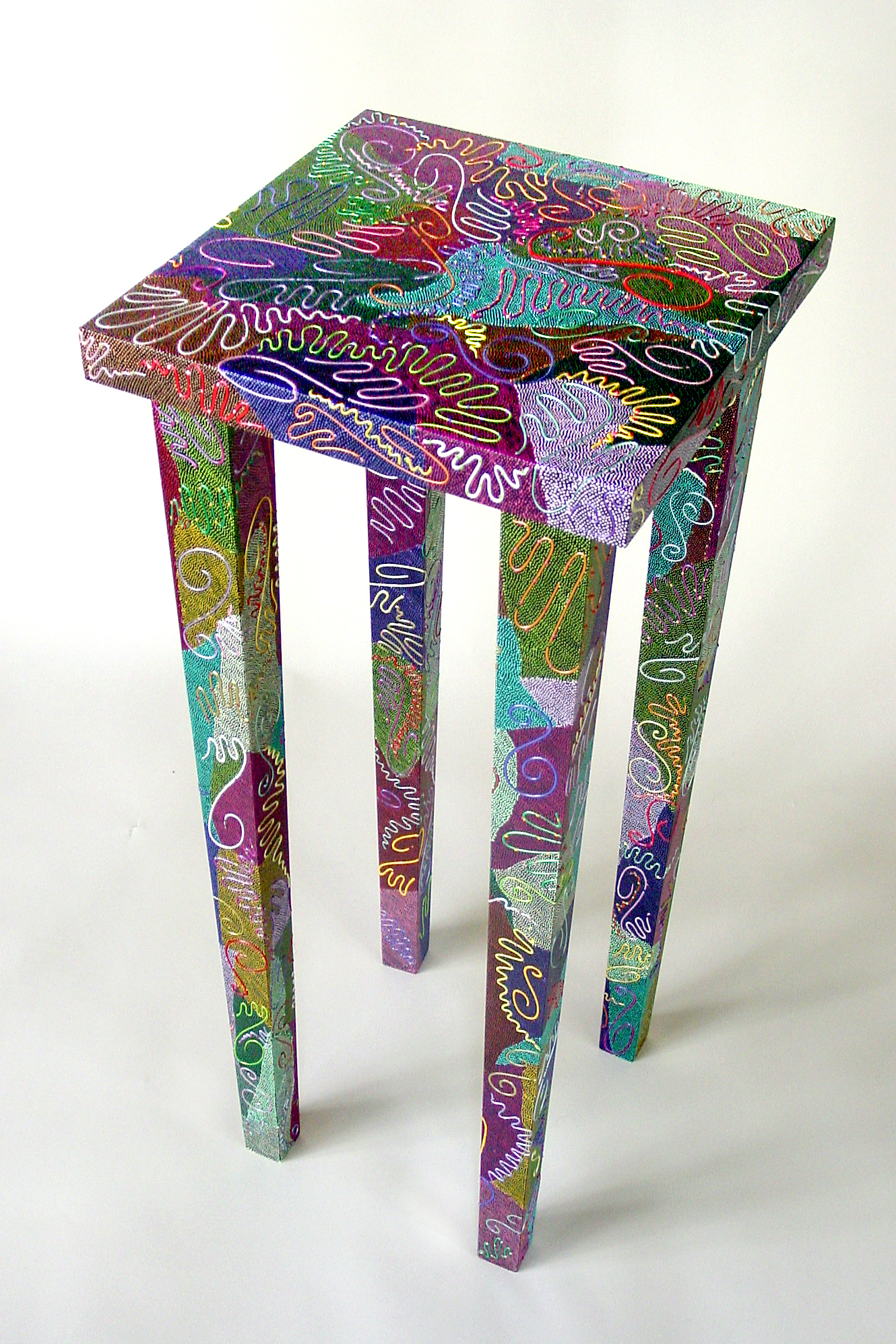 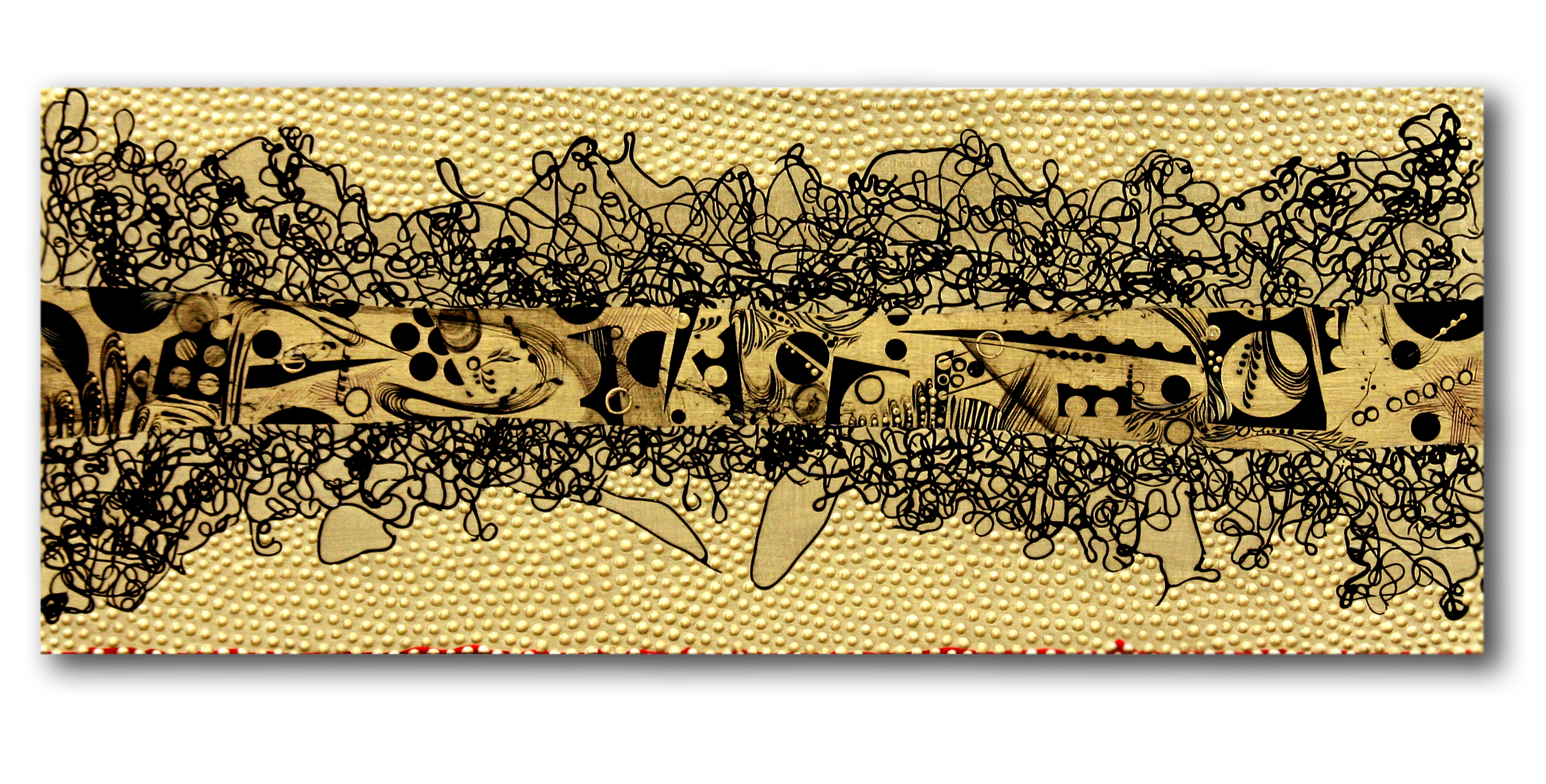 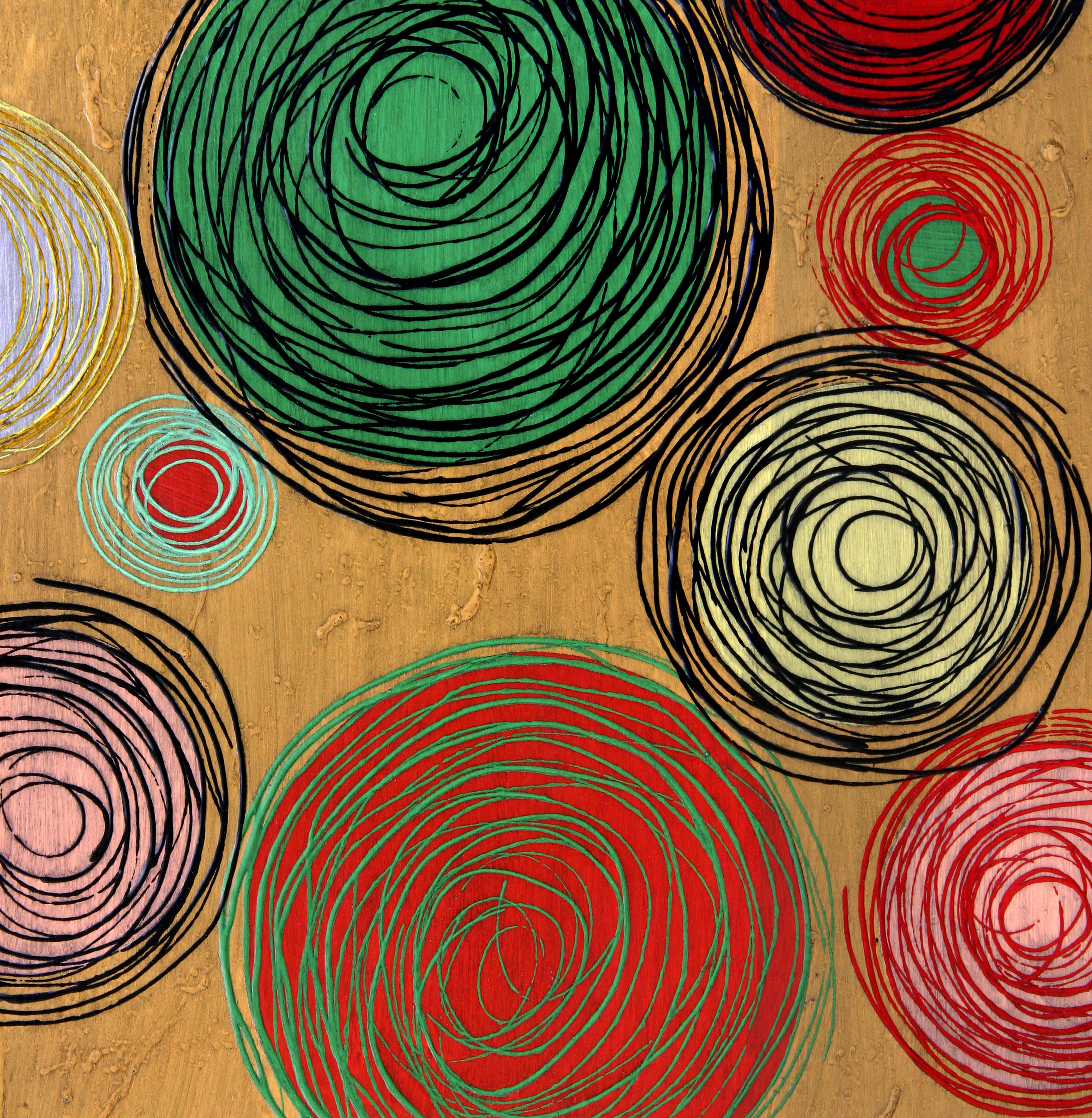 After 27 years of creating art in Topanga, packing up and moving out of the canyon just doesn’t sit right with artist Melanie Rothschild, who’s moving east to Altadena.

As “a small tip of the hat to the place that has been so nurturing to me for almost three decades,” Melanie is holding an art sale on Sunday, March 10, with 100 percent of the proceeds going to two organizations: National Resources Defense Council (NRDC) and the Innocence Project.

When asked about The Innocence Project, Melanie said she is passionate about the organization. “They use DNA evidence to exonerate the wrongfully convicted. It’s crazy that this type of testing isn’t just a routine thing, but it’s not. There are huge numbers of people (generally minorities) who spend decades in prison for crimes they didn’t commit. It’s astonishing that this is so pervasive, but it is.”

The NRDC advances another critical need. As a non-profit, environmental advocacy group on the frontlines, it wages fierce courtroom battles and hard-hitting campaigns in defense of our climate, public health, wildlife, and wild places.

With a Master’s degree in the Study of Creativity, Melanie considers moxie and her irreverent nature the tools of her trade. Her work has gone through many iterations these last 27 years. For the past decade, she has worked mostly with poured paint. An “accident” stemming from a single paint spill in her workshop opened her up to the profound role of mistakes in the creative process.

A book, The Art of Mistakes, took the lesson to the world. Kirkus Review called it, “An exuberant guide to nourishing creativity and encouraging artistic experimentation,” and “An attractively packaged and well-written handbook for aspiring artists that encourages readers to find value in mistakes as well as successful creations.”

Works at the event will be from all the years and various phases of her evolution in Topanga. Her current work can be seen at: melanierothschild.com.

The Shredder Truck Is Back

The Millennials Are Coming!