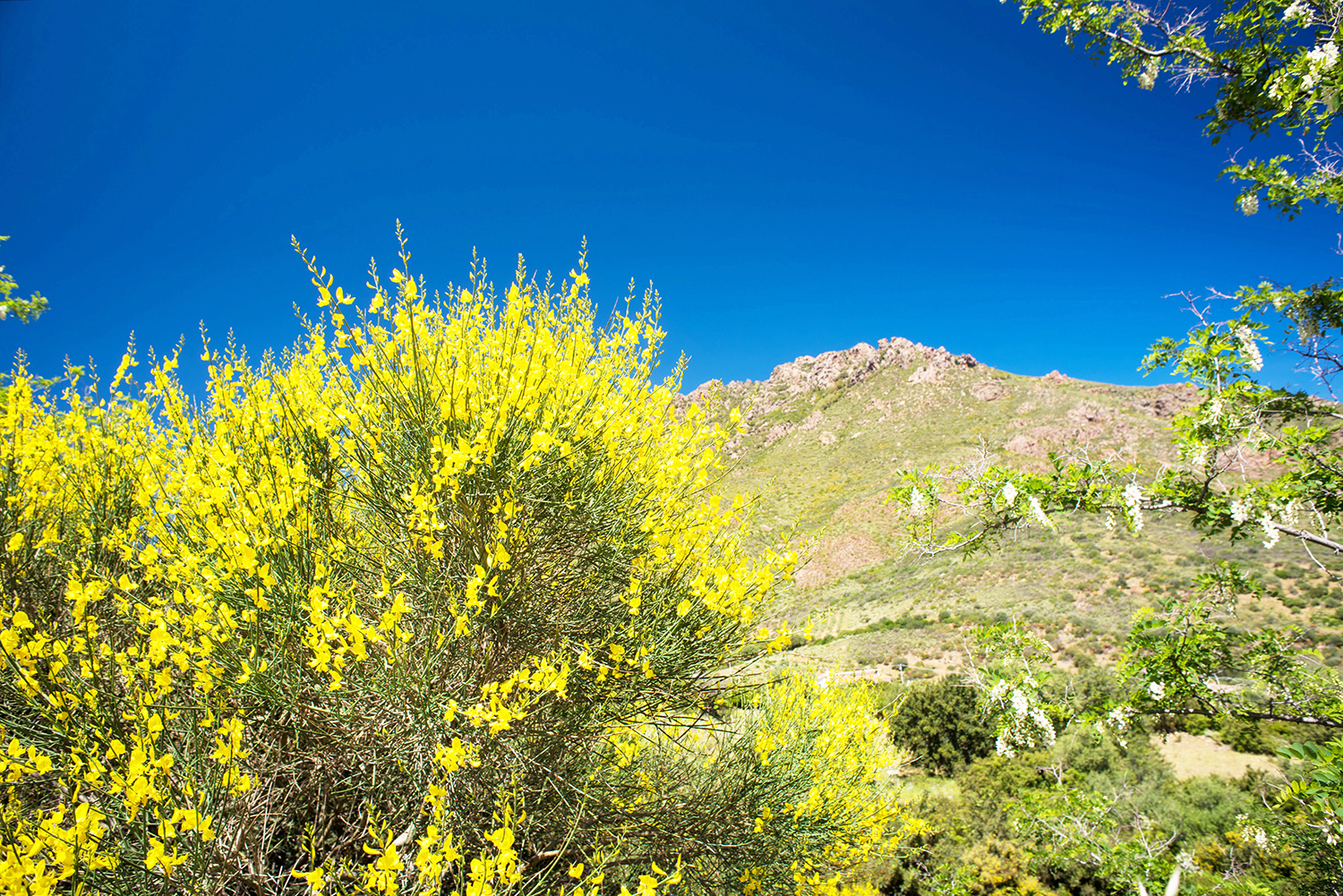 Spanish broom is a beautiful yellow-flowering bush that some gardeners try to plant in their landscapes, but it is aggressive and forces out native plants. Photo by Suzanne Guldimann 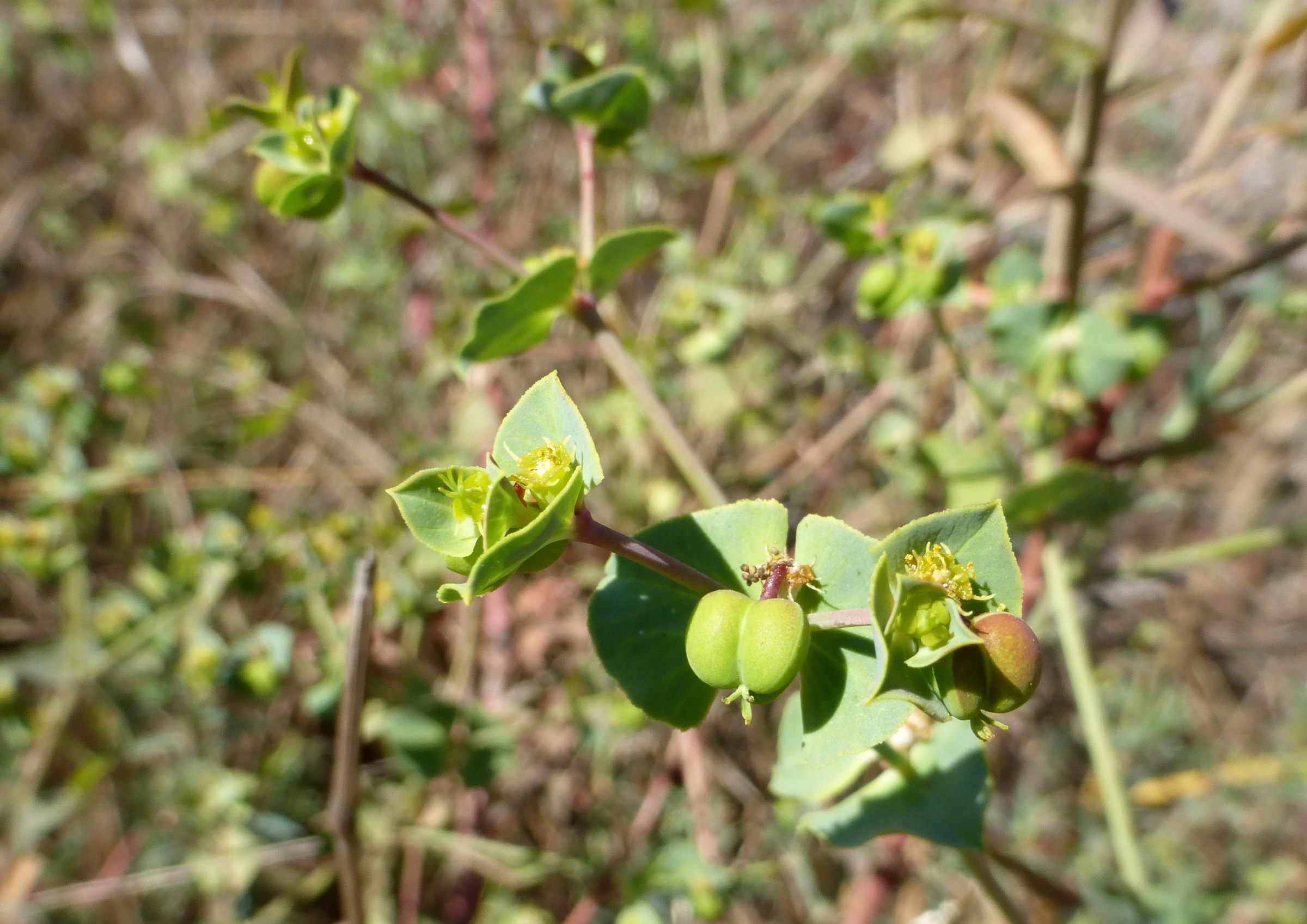 Spurge, a member of the euphorbia family is toxic and fast-growing and is becoming a major problem. Photo by Suzanne Guldimann 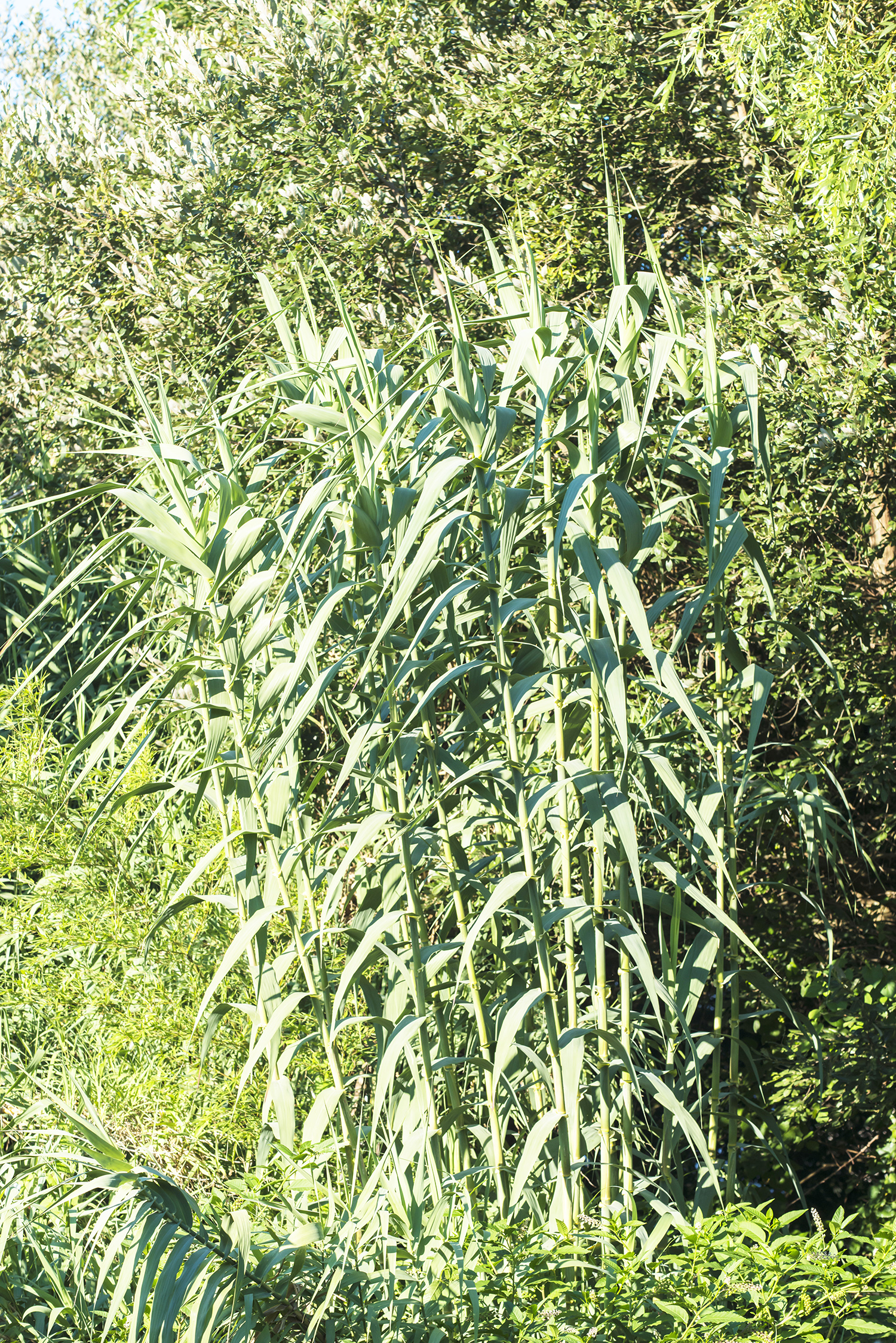 Most Santa Monica Mountain dwellers are familiar with the sight of groupings along water sources of arundo, a giant, bamboo-like grass that clogs rivers and streams. Photo by Suzanne Guldimann

“Invasive, non-native plants cover approximately 1.4 million acres of National Park Service lands and waters, and are one of the most significant threats to native biodiversity, a press release for the management plan announcement stated.

“Coastal California ecosystems, including those protected in Redwood National Park and SMMNRA, are especially vulnerable to invasive species due to a mild climate that allows for a long growing season, a past history of extensive disturbance and development, and a road network that creates corridors for the movement of invasive species contribute to the establishment and spread of invasive plants.”

According to the press release, the Invasive Plant Management Plan will allow managers at the parks “to safeguard natural resources and cultural landscapes from the threats posed by non-native, invasive plants by providing an updated framework for activities such as: prevention of new introductions of invasive plants, collaboration with stakeholders, prioritization of invasive plants targeted for control, invasive plant detection, and invasive plant treatments.

Local activists raised concerns when the plan was introduced in October of 2017, because the preferred option would permit the use of 13 herbicides, including glyphosate, a potential carcinogen that is prohibited under the Local Coastal Program (LCP) for unincorporated Los Angeles County, and may soon be eliminated from the City of Malibu’s LCP, where it is already no longer in use on city-owned parks

It’s unclear how or if local policy will impact the proposed NPS plan. However, in January 2018, the NPS received California Coastal Commission approval for the plan, with the finding that the plan will not “adversely affect the Coastal Zone, and that it is consistent with both LCPs.

An alternative that proposed using an Integrated Weed Management Plan that would not rely on herbicides was rejected on the basis that “a fully integrated invasive plant management program would not be possible without judicious chemical control.”
However, the preferred alternative recommends pesticide-free measures, such as using weed-free mulch, gravel and other materials, cleaning and inspecting park service and contractor vehicles, tools and equipment to help prevent the spread of seeds, hand weeding in sensitive areas, and the use of goats, to clear weeds, which would have to be certified healthy and carefully monitored.

Problem invasive species in the Santa Monica Mountains include arundo, a giant, bamboo-like grass that clogs creeks and streams; Spanish broom, the beautiful but aggressive yellow-flowering shrub that forces out native plants and prevents them from growing back due to allelopathic compounds it spreads in the soil to prevent competition; and terresina spurge, a member of the euphorbia family, that is fast-growing and toxic.

The EA, FONSI, and other documents associated with the project are available on the NPS Planning, Environment, and Public Comment website at http://parkplanning.nps.gov/rs-inv-plants.