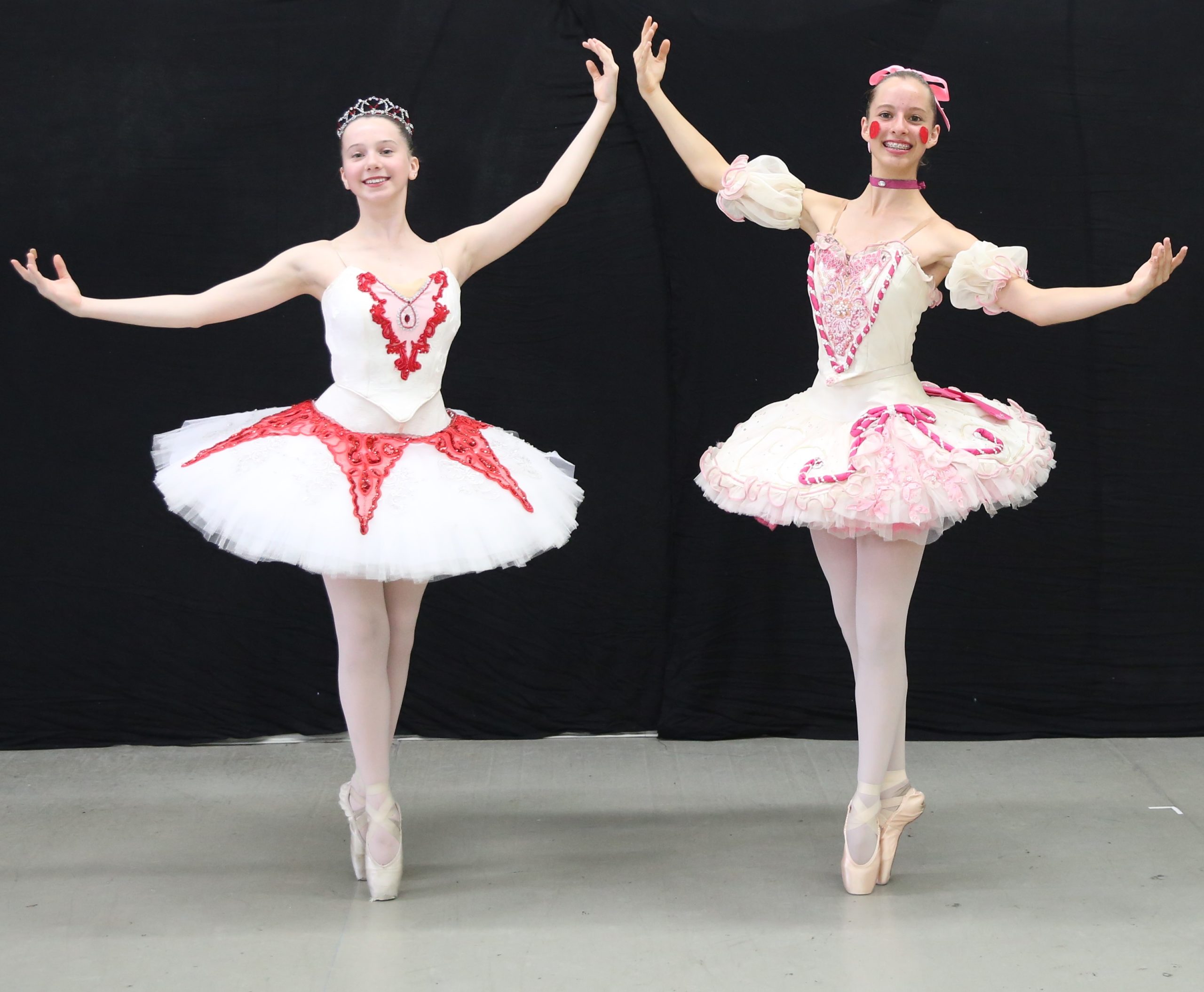 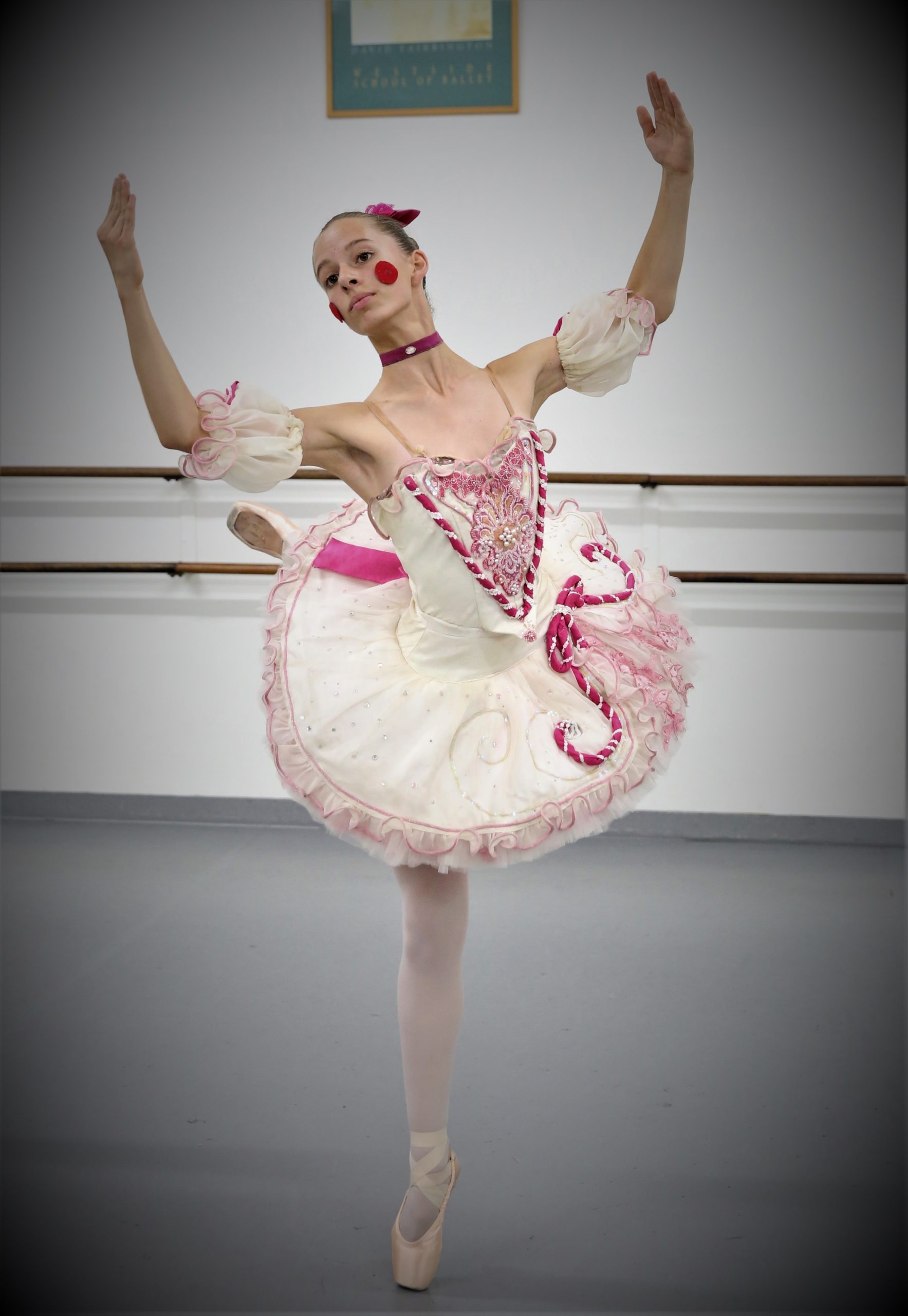 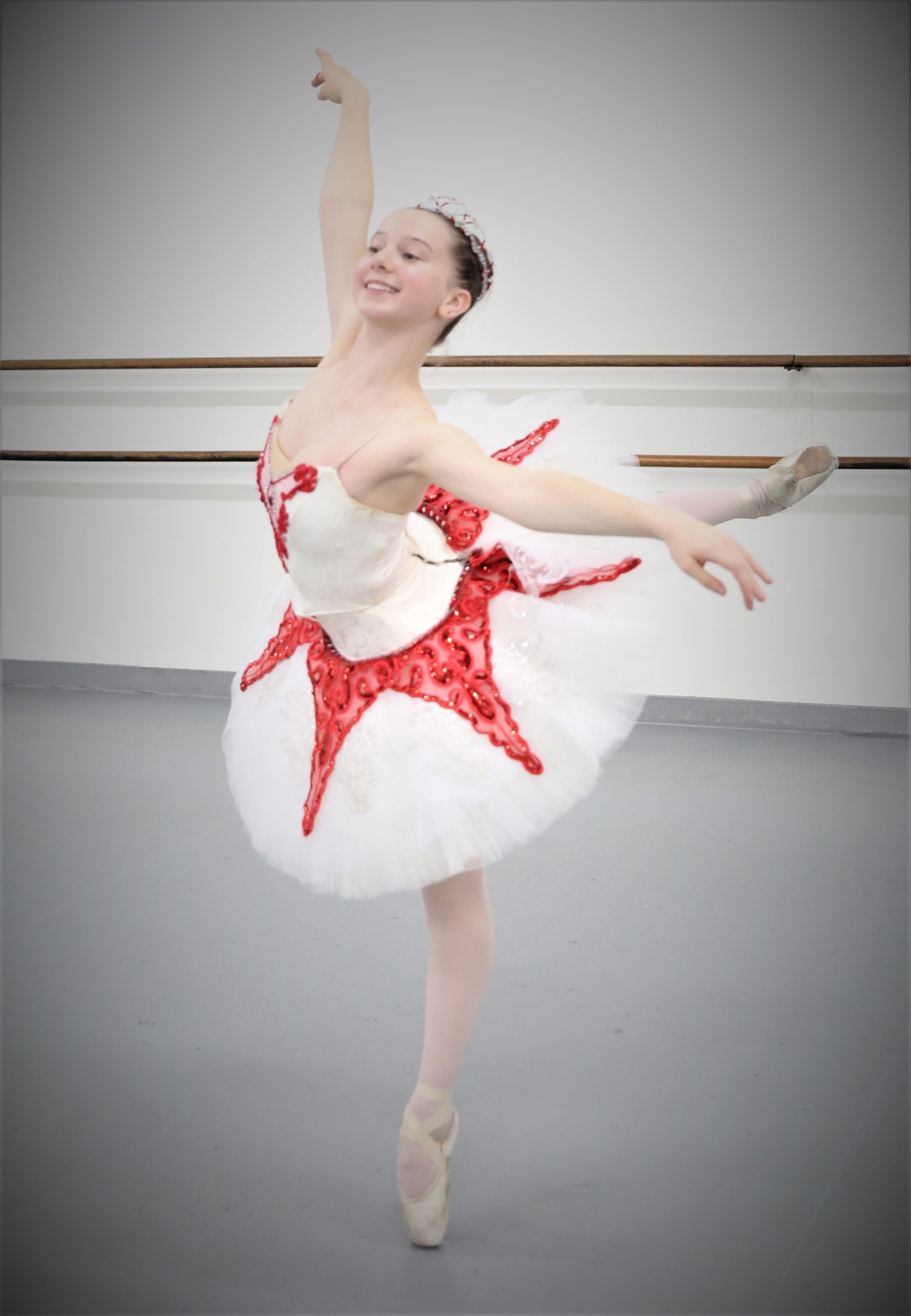 The Nutcracker is based on romanticist E.T.A. Hoffmann’s 1816 novella, “The Nutcracker and the Mouse King,” set to music by Pyotr Ilyich Tchaikovsky, and original choreography by legendary dancer Marius Petipa.

The Westside Ballet’s production is the complete, traditional ballet, from the Victorian-style party scene where the girl Clara receives the gift of a magical nutcracker toy from her mysterious Godfather Drosselmeyer, to the glittering Sugar Plum Fairy. The production features more than 100 dancers, 225 costumes, and four lavishly designed  scenes. “The Westside production preserves its most beloved traditional characters and scenes—the tree that grows, a firing cannon, and falling snow over a stunning corps de ballet of ballerinas.”

This is one of few Nutcracker ballets danced to live music, and it is a close rendition of George Balanchine’s classical and lavish New York City Ballet production that debuted in February 1954, and paid homage to the original danced in 19th-Century Russia.

Westside Ballet’s co-founder, Yvonne Mounsey, danced professionally with George Balanchine, as one of his original New York City Ballet’s prima ballerinas. She brought his Holiday Classic to Southern California in 1973. The production honors Balanchine’s vision, with the addition of Mounsey’s own artistic choreography.

“The dancing, the atmosphere, the orchestra—they all come together to create an unforgettable and joyous outing to the theater for the entire family to get into the holiday spirit. This production is known as the most child-friendly production in the  region,” said Martine Harley, Westside Ballet’s Artistic Director.

Brody is a junior at Palisades Charter High School. This year marks her fifth year at Westside School of Ballet. She has performed roles in the Nutcracker that include the flower corps, lead Chinese divertissement, and peppermint corps. This year, she will be performing the roles of the coveted ‘Doll’ solo in the Victorian party scene; as the dazzling Center Candy Solo divertissement; as a Mirliton; Side Spanish; and in the athletic Snow and Flower corps.

Brody told the Messenger Mountain News that she views Westside as a safe place where she can forget the outside world, and where she can work hard at what she loves:

“Westside is a special place. I have made friends there that I would never have known,” she said. “I don’t know what I would do without them.”

Brody said she loves being able to perform year after year in The Nutcracker and performing a variety of roles. Outside of school she likes to spend time with friends and reading.  She has lived in Topanga since she was born.

Zoe Mack is a freshman at Palisades High School. This is her sixth year performing in Westside Ballet’s The Nutcracker, and is her first soloist opportunity with the solo role of Doll.

Mack said that in addition to regular training during the school year, Westside Ballet’s Summer Intensive offered her the opportunity to train at a more rigorous and focused level this year, helping prepare her for the more advanced requirements of “Waltz of the Flowers” and “Snowflakes,” which she is very excited to perform in this year’s production, in addition to the role of Doll and Center Chinese.

She continues to pursue her passion for ballet on a daily basis. “Whether at the studio, in class, or on stage performing, I am grateful to all of the teachers, fellow students, and administrators at Westside for the training, support, and community,” she said.

Westside Ballet’s young dancers will be joined on stage by New York City Ballet soloist Savannah Lowery, in her first Westside performance. She will perform the Sugar Plum Fairy.

The ballet company offers dance instruction for all ages. Many professional dancers have started out in the program, and one of the goals of the ballet company is to make the art form accessible to all. This year, Westside has announced a new partnership with the Boys and Girls Club in Santa Monica, with ballet class as an after-school program.

“Keeping our performances affordable provides the perfect opportunity to introduce ballet to children of all ages, with timeless classical music, beautiful costumes, special effects, and a fairytale story,” Harley said.

The Nutcracker will be performed with the Santa Monica College Symphony at the Broad Stage at the Santa Monica College Performing Arts Center, 1310 11th St, Santa Monica, CA 90401. Show dates and times are Saturday and Sunday, Nov. 30 and Dec. 1 at 1 p.m. and 5 p.m.; Friday Dec. 6 at 7 p.m.; Saturday and Sunday, Dec. 7-8 at 1 p.m. and 5 p.m. The Westside Ballet’s Nutcracker is an extremely popular holiday tradition and tickets usually sell out fast.

Vegetarian Cookbooks for the Holidays