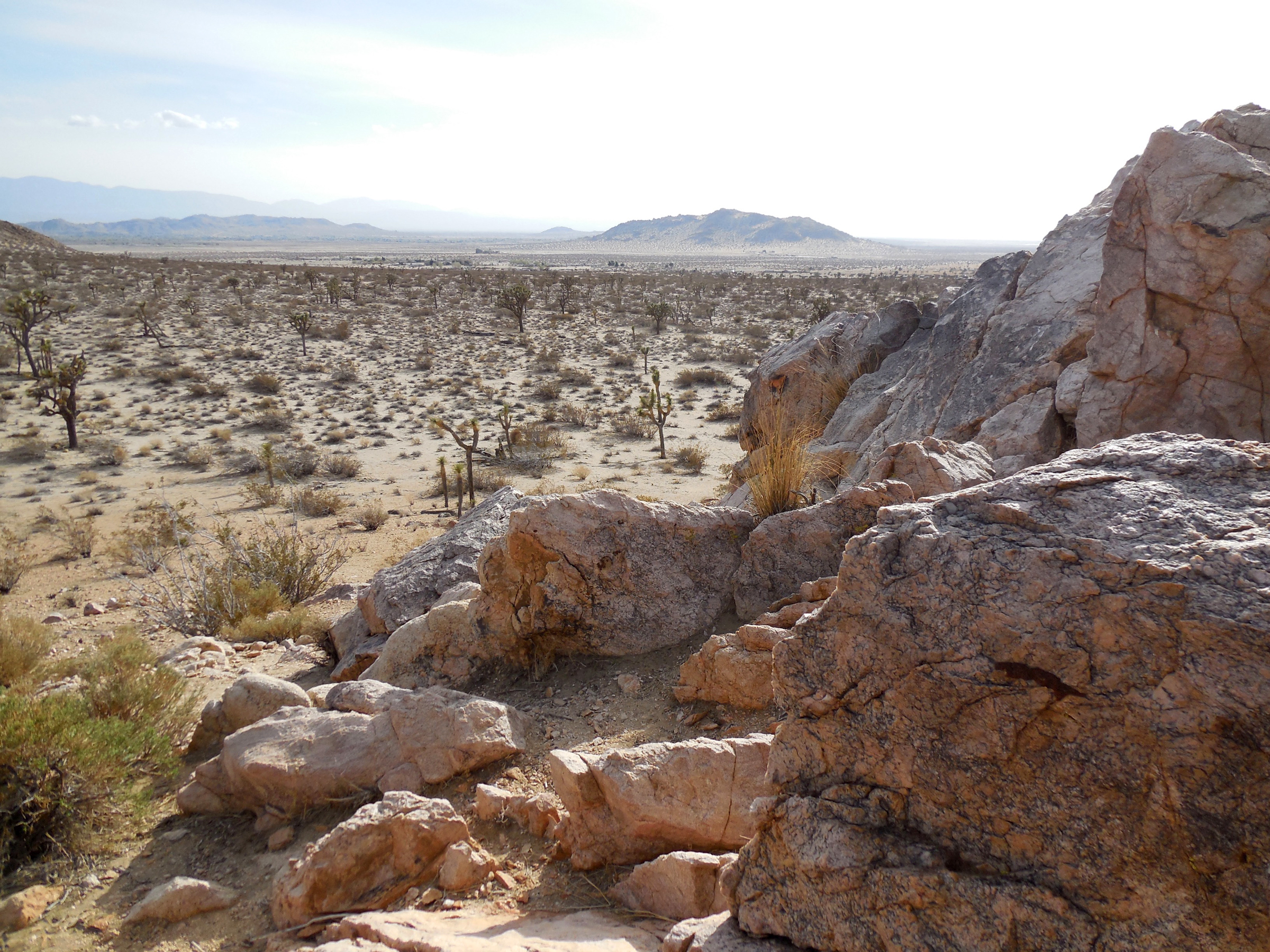 Monuments aren't all that is at risk. More than a million acres of California's desert land, like this stretch, may lose federal protections from mining and energy leases. 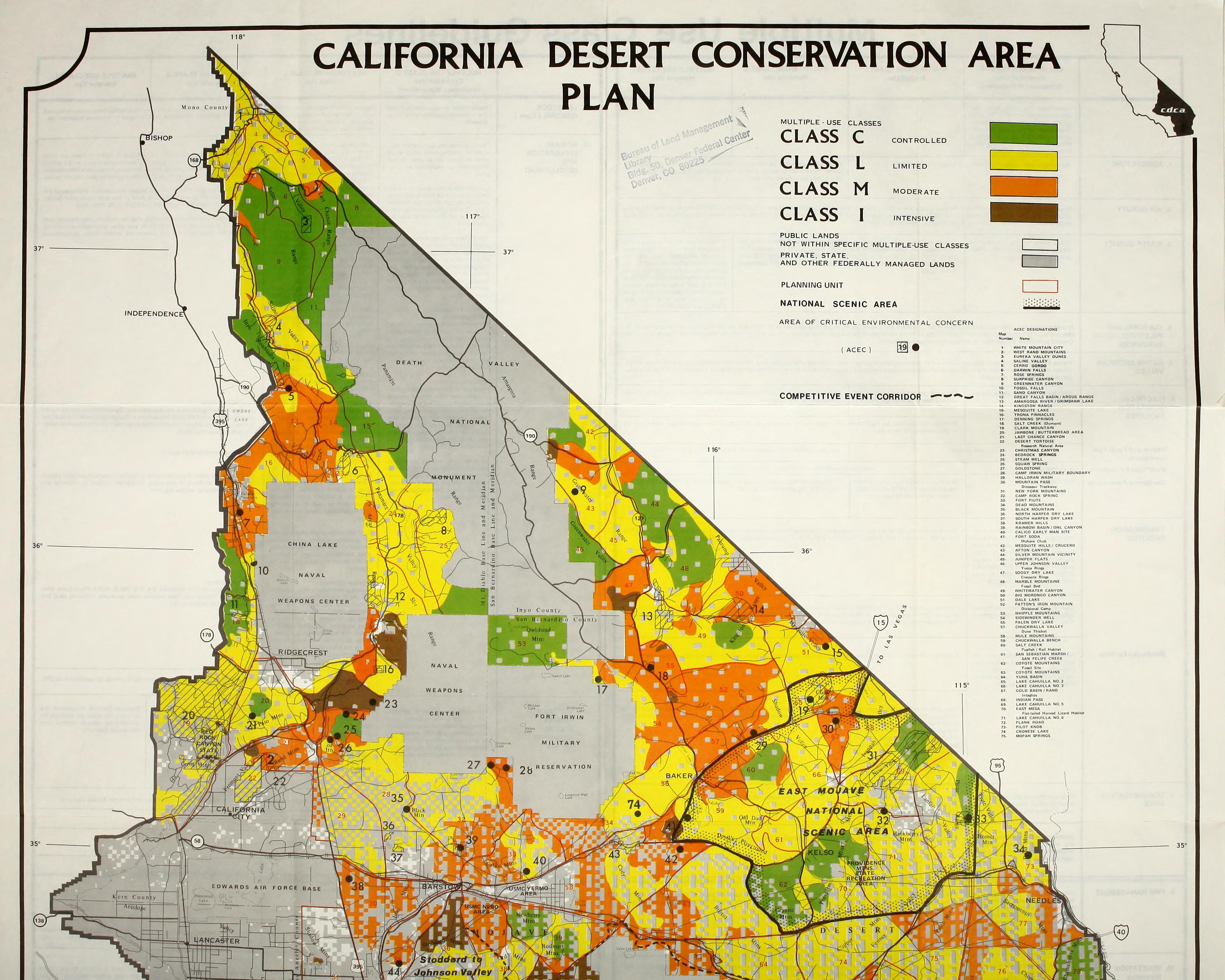 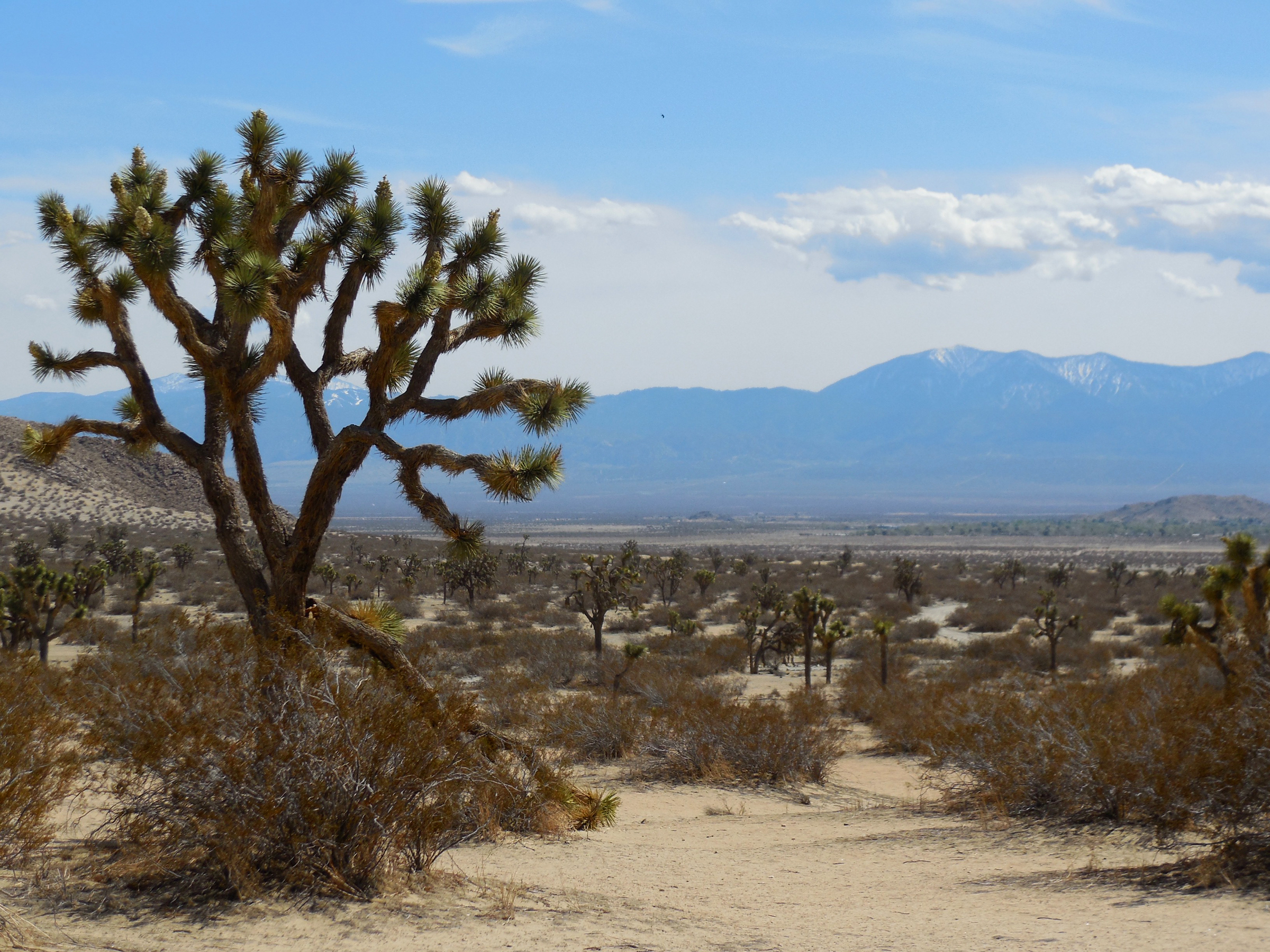 As the battle over national monuments continues to escalate, troubling new details about the Trump Administration’s plans to strip key parks of their protections are emerging.

On March 2, the New York Times reported that documents it acquired through a lawsuit reveal that, contrary to Trump Administration claims, oil was a major factor in the decision to shrink Bears Ears National Monument in Utah.

“The map that Mr. Hatch’s office provided, which was transmitted about a month before Interior Secretary Ryan Zinke publicly initiated his review of national monuments, was incorporated almost exactly into the much larger reductions President Trump announced in December, shrinking Bears Ears by 85 percent,” the New York Times reported.

The reporting follows a December 8 article in the Washington Post that revealed uranium interests were also a factor in Trump’s decision to strip the park of its protections: “A uranium company launched a concerted lobbying campaign to scale back Bears Ears National Monument, saying such action would give it easier access to the area’s uranium deposits and help it operate a nearby processing mill, according to documents obtained by the Washington Post.”

The New York Times lawsuit also revealed evidence that coal was at the heart of the decision to almost entirely unmake Grand Staircase-Escalante National Monument, also in Utah.

“In the case of Grand Staircase-Escalante, coal seemed to be the goal,” wrote conservation advocate Jeff Turrentine on the National Resource Defense Council (NRDC) website. The NRDC is one of nine organizations suing the federal government over the national monument issue.

“The newly uncovered documents reveal that Interior Department staffers worked diligently to calculate how much money could be made from the extraction and sale of coal in the Kaiparowits Plateau, inside the monument,” Turrentine wrote. “The answer: a lot.”

Turrentine points to a memo written by Zinke’s staff that was released through the lawsuit. It reveals that more than 11 billion tons of “potentially recoverable” coal lies beneath the surface of Grand Staircase, making it “one of the largest coal deposits in the United States.”

“Apparently the only way to get the whole story out of the Trump administration is to sue them for it,” Turrentine commented.

Zinke has repeatedly stated that the decision to shrink the parks was not about energy issues. Evidence to the contrary appears to be piling up at an exponential rate.

New information revealed in a March 7, 2018, Los Angeles Times report appears to shed light on Trump’s plans for Mojave Trails National Monument in California. According to the article, the Cadiz Valley Water Conservation, Recovery, and Storage Project, the controversial plan to pump water from an ancient aquifer under the Mojave Desert, is being funded in large part by Apollo Global Management.

Apollo has been in the headlines lately for its connection with Trump advisor and son-in-law Jared Kushner. The New York Times reported on Feb. 28, 2018, that the Kushner family’s real estate firm received a $184-million loan in November, 2017, from Apollo after meetings at the White House between Kushner and Joshua Harris, an Apollo founder who was advising the administration on infrastructure policy,” the LA Times article states, adding that Cadiz has “received favorable regulatory treatment from the Trump administration after years of thumbs-down rulings under the Obama administration and from local and state officials.”

Apollo has invested $60 million in Cadiz, together with the promise of a “conditional commitment” of $240 million for construction, according to a company press release.

The Cadiz project would require easements across Mojave Trails National Monument, established in 2016 by President Obama, and one of 14 parks on the Trump Administration’s short list for shrinking or eliminating. Critics allege that Zinke has proposed cutting 500,000 acres from this park to facilitate the Cadiz project.

The Center for Biological Diversity has already filed suit in federal court, arguing that the damage the pipeline would cause where it crosses Mojave Trails would have a devastating ecological impact.

In an effort to stop the damage being done to the nation’s national monuments, New Mexico Senator Tom Udall has introduced legislation to enhance protection. The measure, co-sponsored by California Senators Dianne Feinstein and Kamala Harris, reinforces the intention of the original Antiquities Act of 1906: that only Congress has the authority to modify a national monument designation.

Whether the bill will have enough support to pass without requiring Trump’s approval remains to be seen, but conservationists say the legislation is desperately needed, before priceless resources are destroyed. They point to what is being described as one of the potentially richest deposits of Triassic-period fossils ever found, which was just discovered in a part of Bears Ears National Monument that has lost its protected status, leaving the find at risk.

Conservationists are facing another major battle outside the boundaries of California’s national parks and monuments. On March 9, Zinke’s Interior Department opened 1.3 million acres—more than 2000 square miles—of previously protected California desert for mining and energy leases. According to the announcement in the Federal Register, the area open for leases includes the low desert adjacent to Joshua Tree National Park, and huge areas near Death Valley National Park.

The move has generated a groundswell of opposition and raised awareness that the threat to public land extends beyond Trump’s plans for national monuments.

The Natural Resources Defense Council (NRDC) is a national, nonprofit organization of scientists, lawyers and environmental specialists dedicated to protecting public health and the environment. Founded in 1970, NRDC has 1.2 million members and online activists, served from offices in New York, Washington, Chicago, Los Angeles, San Francisco and Beijing. For more information: nrdc.org; Text NRDC to 21333 to Sign up for Urgent Alerts; commondreams.org/organization/natural-resourc‎es.