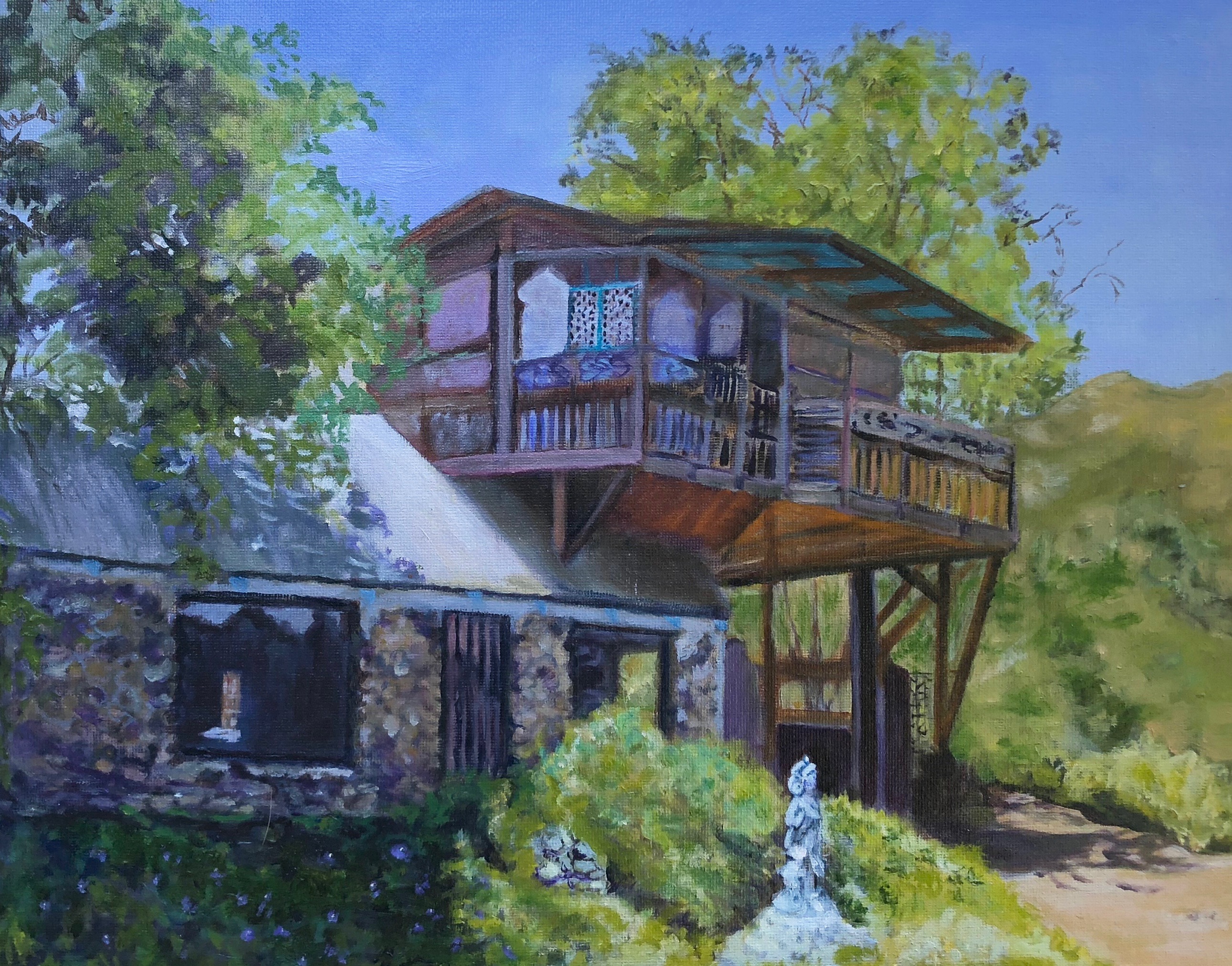 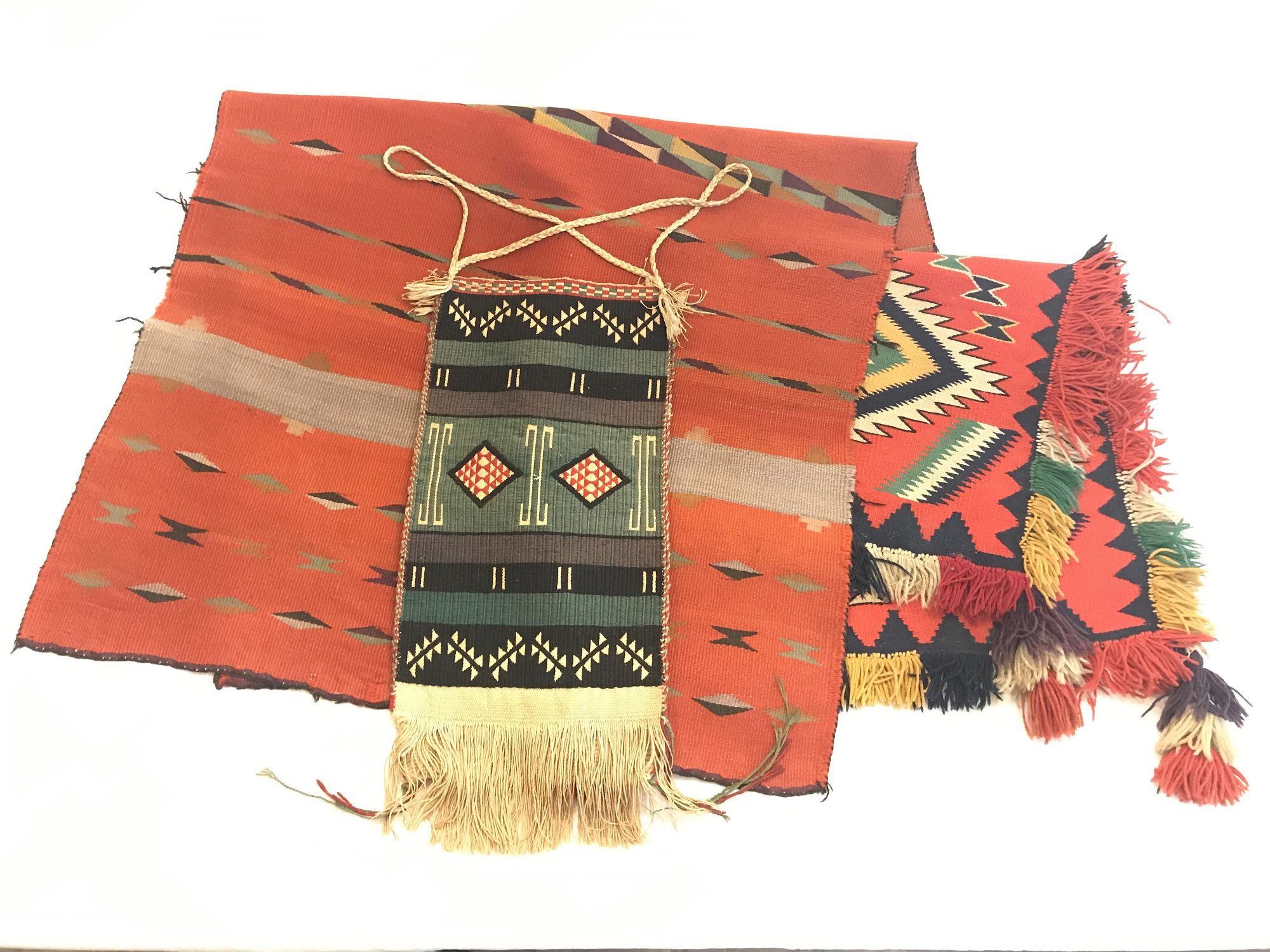 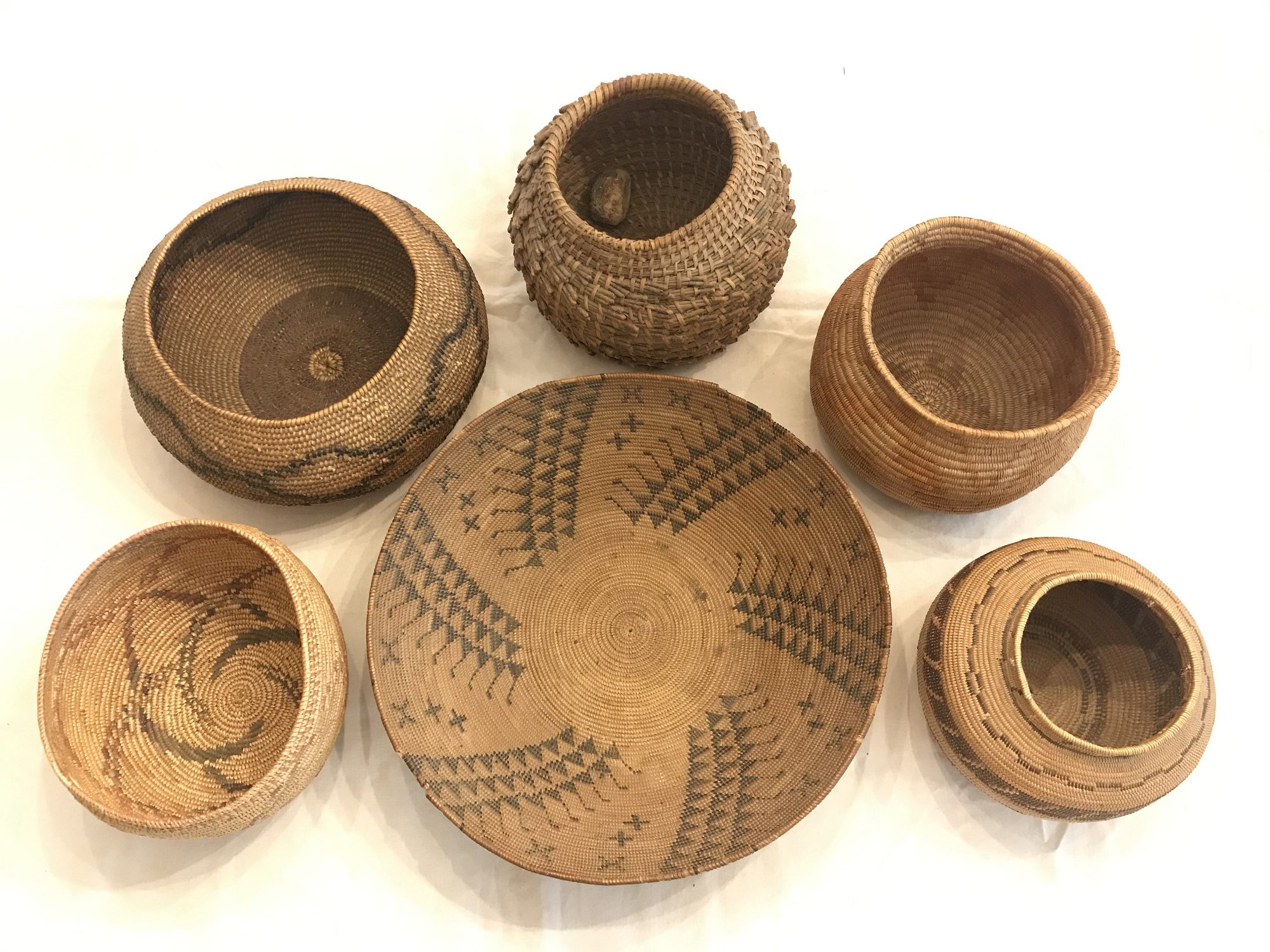 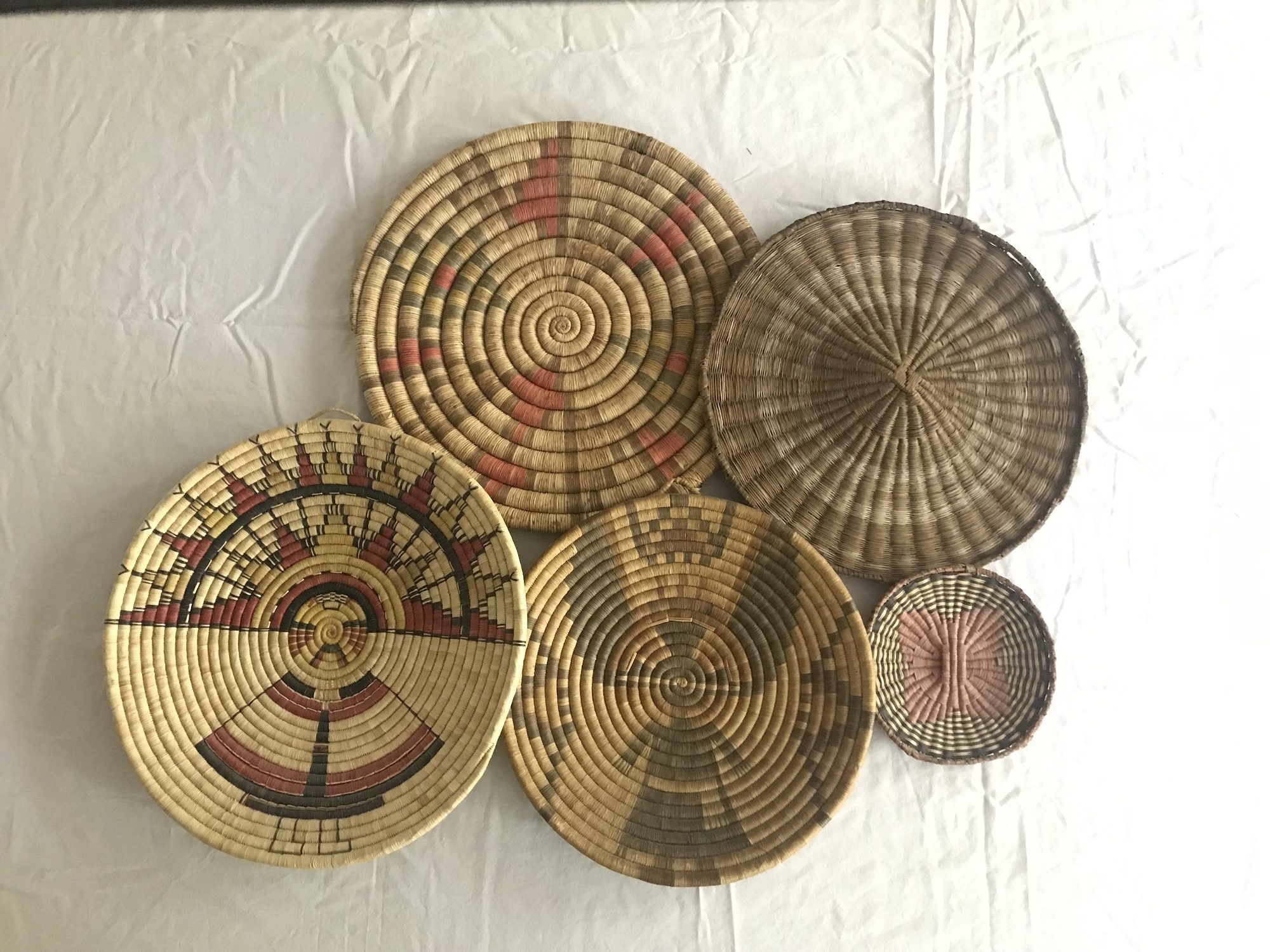 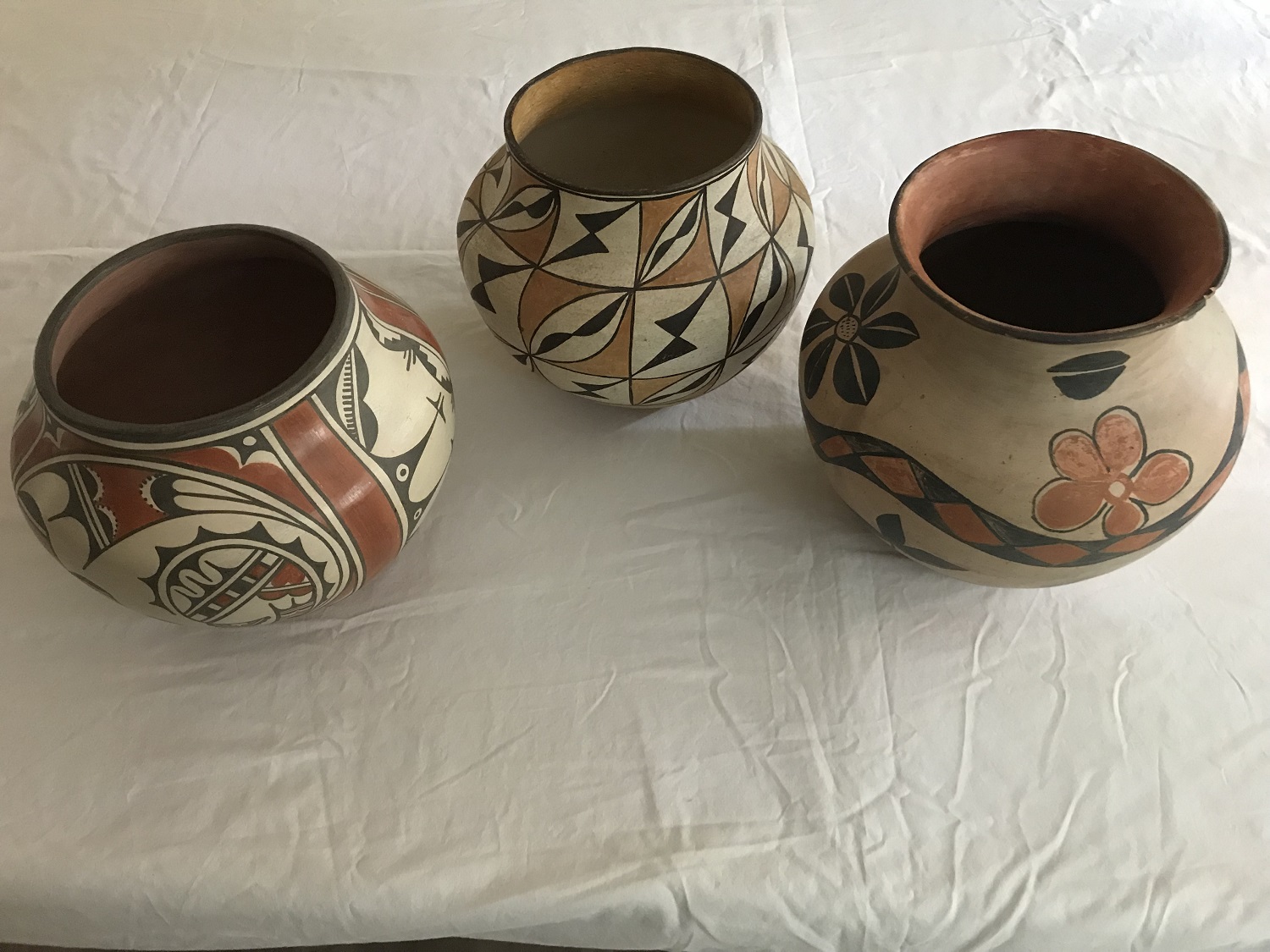 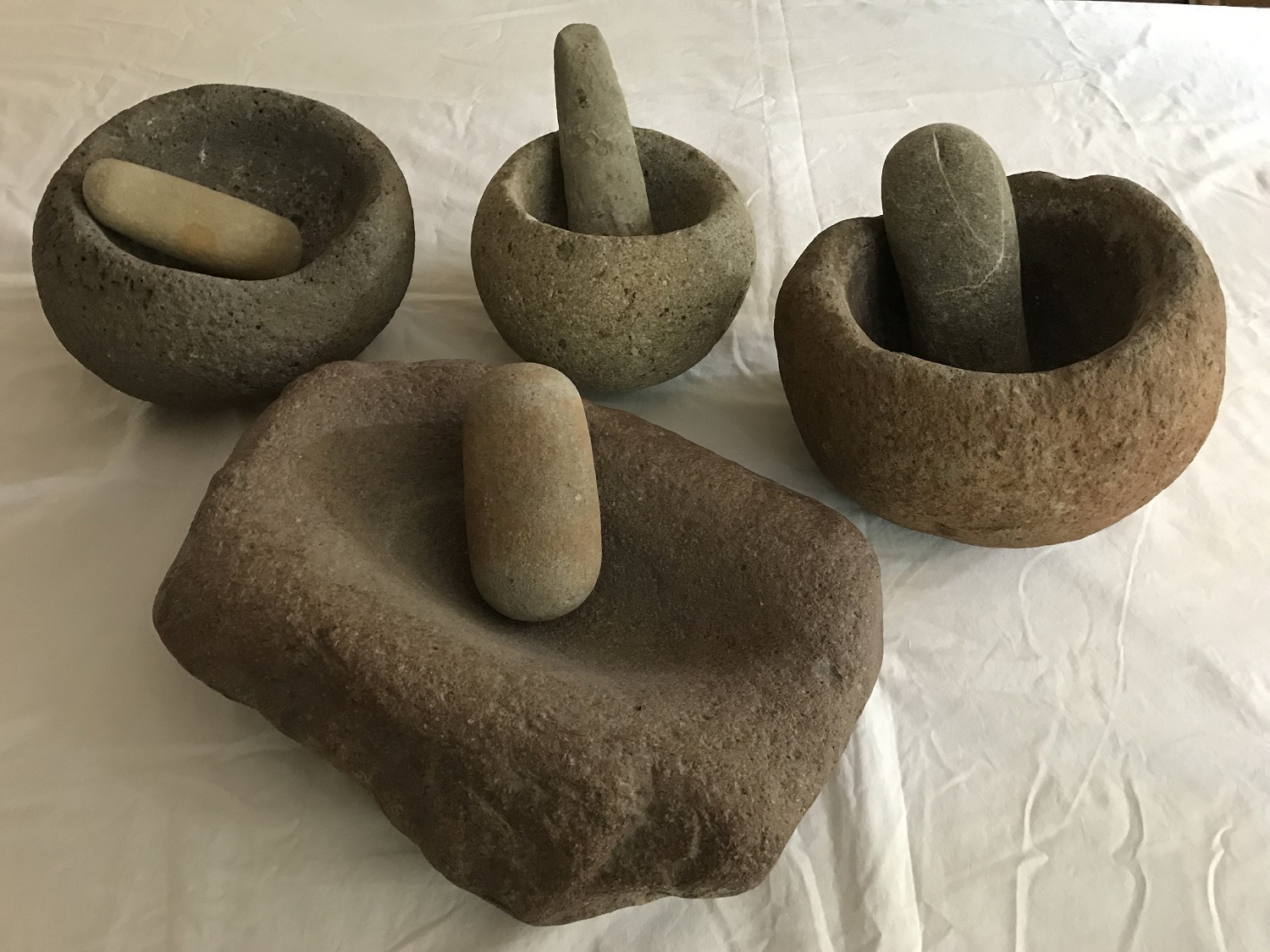 In January of this year, a small group of Topanga residents and a few others met to discuss a common vision; launching the Arts Council of Topanga. We focused on what might be possible and inspirational within our Bohemian Mountain Village. A logo, a Mission Statement, and goals emerged:

ACT is dedicated to making Topanga a nationally recognized fine arts center for education, creativity and exhibition. ACT is a volunteer-based, non-profit organization, whose goals are to:

For me, the creation of the Arts Council of Topanga is the culmination of a personal journey, dear to my heart. For more than twenty years, I have been committed to preserving, exhibiting and sharing the art history of the Wood Family of Topanga. I have also been committed to defining the archetypal artist family of Topanga during the McCarthy Era. The events that took place in Topanga after WWII and leading up to the present, helped form one of the most established mountain communities in the nation. It was here that local citizens defied and fought McCarthyism, bigotry, segregation, prejudice, and all other forms of hatred that lead to the destruction of the individual in cultural adaptation. We won the battle of freedom.

A few years ago, my struggle to properly care for my parents’ artistic legacy—all their jewelry designs, etchings, paintings, wood prints, architectural drawings, and sculptures—led to a synchronistic introduction to Art Attorney Michael Heumann and Art Advisor Ruth Crnkovich of CRN Fine Art. The two of them joined forces with me and helped me define a 10,000-piece Art Collection. That done, I felt ready to move on with my own creative endeavors.

I was fortunate to meet an art teacher by the name of Abigail Spector, whom I engaged to help me focus on my own art and work through all the creative challenges that come with the journey. As she moved into my life, Ruth returned home to Chicago, but, instead of putting the Wood Family Archive “to bed,” Michael suggested we come together with others in Topanga and found an Arts Council, and indeed we have. Our hope is that ACT will enrich the culture of Topanga and perhaps “nudge” our very special “incubator of the arts” community toward becoming a regional arts center.

The founding members of the Arts Council of Topanga are well on our way to incorporating as a 501(c)(3) non-profit corporation, eligible for tax-deductible charitable contributions, and expect to do so before the end of the year. We hope you will choose to make a gift to support ACT. If you provide your contact information to us at  theseasonalbody@gmail.com with that intention, we will reach out to you as soon as we achieve our non-profit status. We will be delighted to welcome you as fellow supporters of the arts in Topanga.

The Topanga Library, with its expansive exhibit cases and community meeting room, has offered us opportunities to stage exhibits of the art of Topanga that may be of interest to the community. Our first exhibit goes up in November and runs through December and is described by ACT board member Michael Heumann in his companion article.

We invite others who are excited to work with us by investing time, energy and commitment toward this vision to contact us and join us.

We will have our opening afternoon hospitality event on November 2, 2019, from 2-4 p.m. in the Topanga Library Community Room. For more information, email theseasonalbody@gmail.com.

The Arts Council of Topanga (ACT) is sponsoring an “Exhibit of Native American Indian Heritage – Books, Artifacts & Art” this November and December at the Topanga Library. The exhibit is timed to honor November’s Native American Heritage Month.

The showcases at the Library entrance will display books exploring Native American Indian material culture objects made for use, and artworks made for sale within our broader society. The Topanga Library has arranged to have similar books available for the reading public.

Inside, the showcases will display examples of Native American Indian material culture and art attributed to the tribes of their origin in southern California, northward to Alaska, and eastward to the Southwest, the Plains and beyond.

Immediately evident to the viewer is the extraordinary range of artistic expression contained within objects made by American Indians from early times to the present. Historically, Indian peoples lived in various environments, sometimes sedentary and sometimes nomadic, utilizing materials available in their homelands to address specific life needs. This led to artistic conventions and expressions characteristic and attributable to specific peoples. For example, the baskets of Hopi people living on Second Mesa are coiled, with wefts coiled around bundled foundations, while Hopi plaques from Third Mesa are of a wickerwork technology.

American Indian material culture objects reflect a unity between intended utilitarian use and artistic expression. Pottery, whether from 1,000 or 100 years ago, hand-formed with exacting sculptural control and often intricately painted, are artistic masterpieces. Baskets, textiles, quilled and beaded works made for wear or adornment, stonework, and so many other manufactured objects, made for use within the culture, reflect the same fine artistic achievement. More recently, many Indian peoples have transitioned to making artworks reflecting their traditional cultures, sold in the marketplace to support themselves as artists.

Within a particular Indian culture, artistic styles and forms change over time, just as one sees in the fine arts of Europe or America. Navajo “wearing” blankets evolved from the earliest known, with striped designs of a few basic colors (red, white, blue, brown), through mid-19th century “classic” blankets of the same color palette but influenced by Mexican Saltillo serape designs, to “transitional” blankets of many new colors enabled by aniline dyes and by Germantown trade wools from eastern Pennsylvania.

From blankets came the Navajo rugs of the trading posts and regional styles (e.g., Ganado, Two Grey Hills, Teec Nos Pas, etc.) and fine art tapestries [that have been] sold into the non-Native American market for the last 130 years.

Each Indian artifact or artwork is a window into the time of its creation, the purpose of its manufacture, the natural and trade materials available to the makers, the people and their lives, and the historical context of their existence. Just as all our lives date back through countless generations of historical evolution and change, so do those of the Indian peoples among us.

By its exhibit at the Topanga Library, the Arts Council of Topanga hopes to share with our community the achievements and beauty reflected in American Indian material culture of the past and art of today. We hope our exhibit will inspire further study and appreciation by many of you, and a deeper appreciation of the unique historic and contemporary roles, accomplishments and contributions of Native American Indian peoples within the multicultural America in which we all live today.

In coming months and years, the Arts Council of Topanga will present other exhibits, programs and activities highlighting artistic achievement and excellence, past and present, arising within Topanga as an art community. We appreciate the Topanga Library for providing the venue and opportunity. We hope others in the community who share our passionate interest in the arts will join in and support our efforts and aspirations.