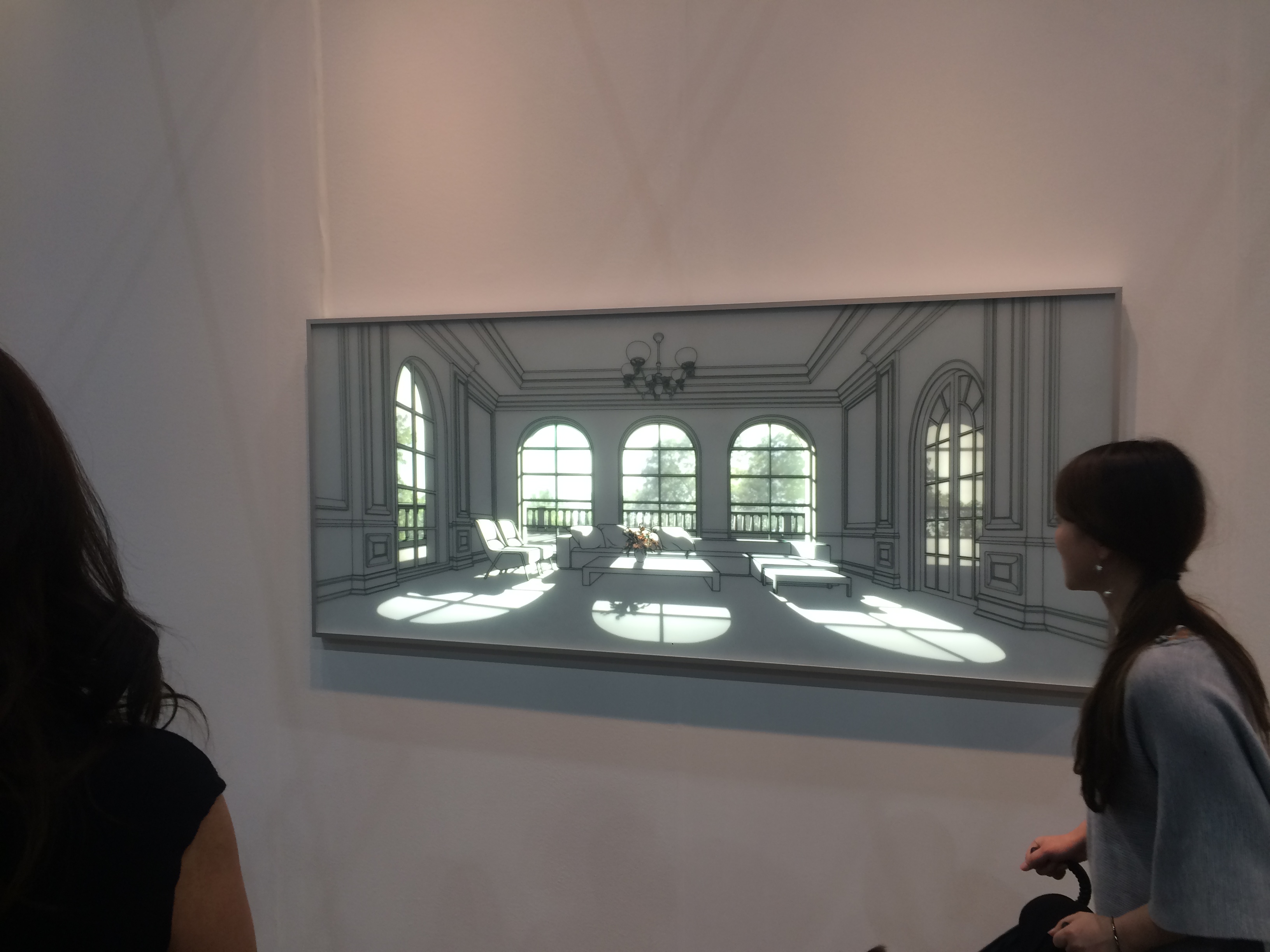 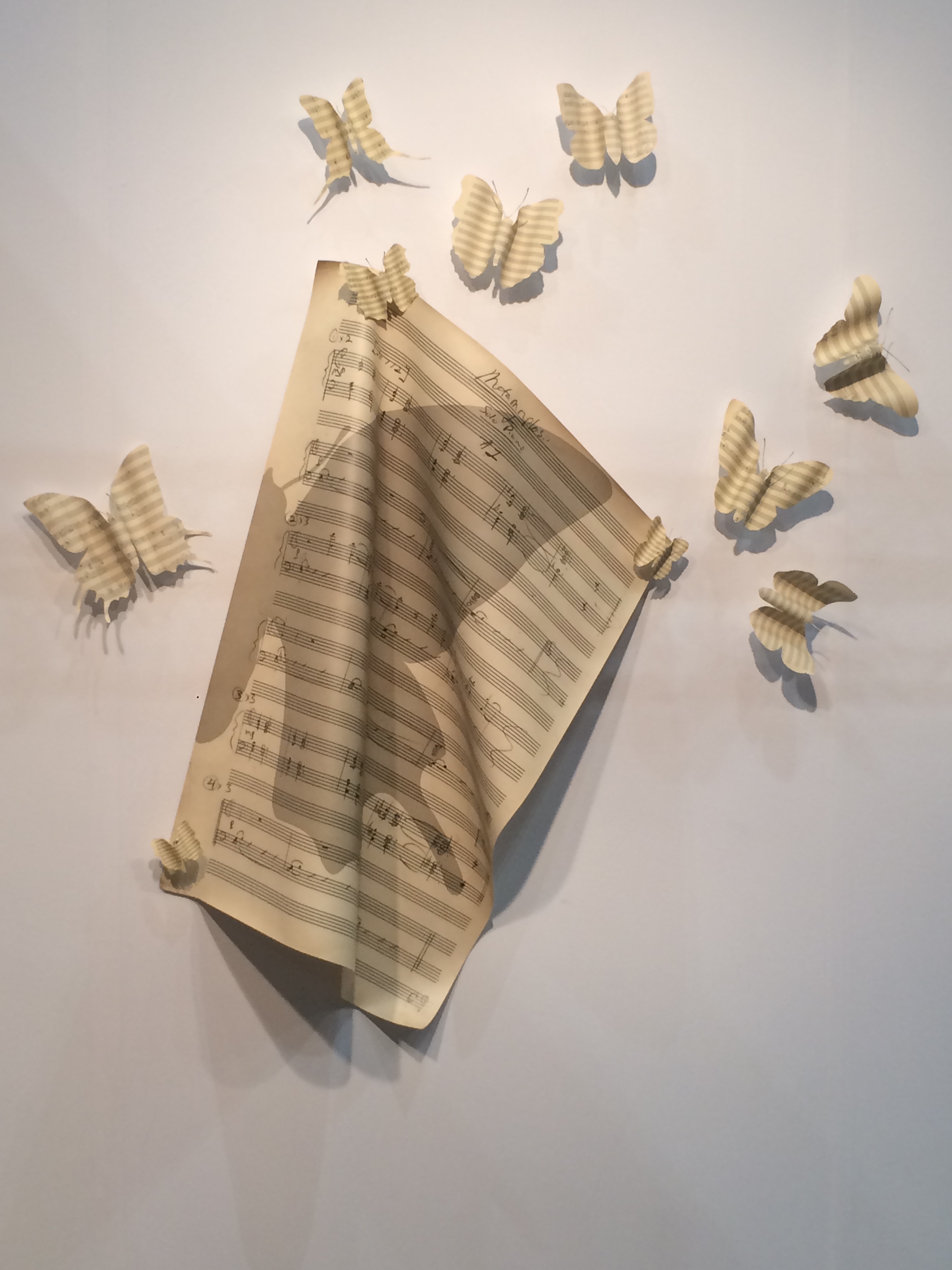 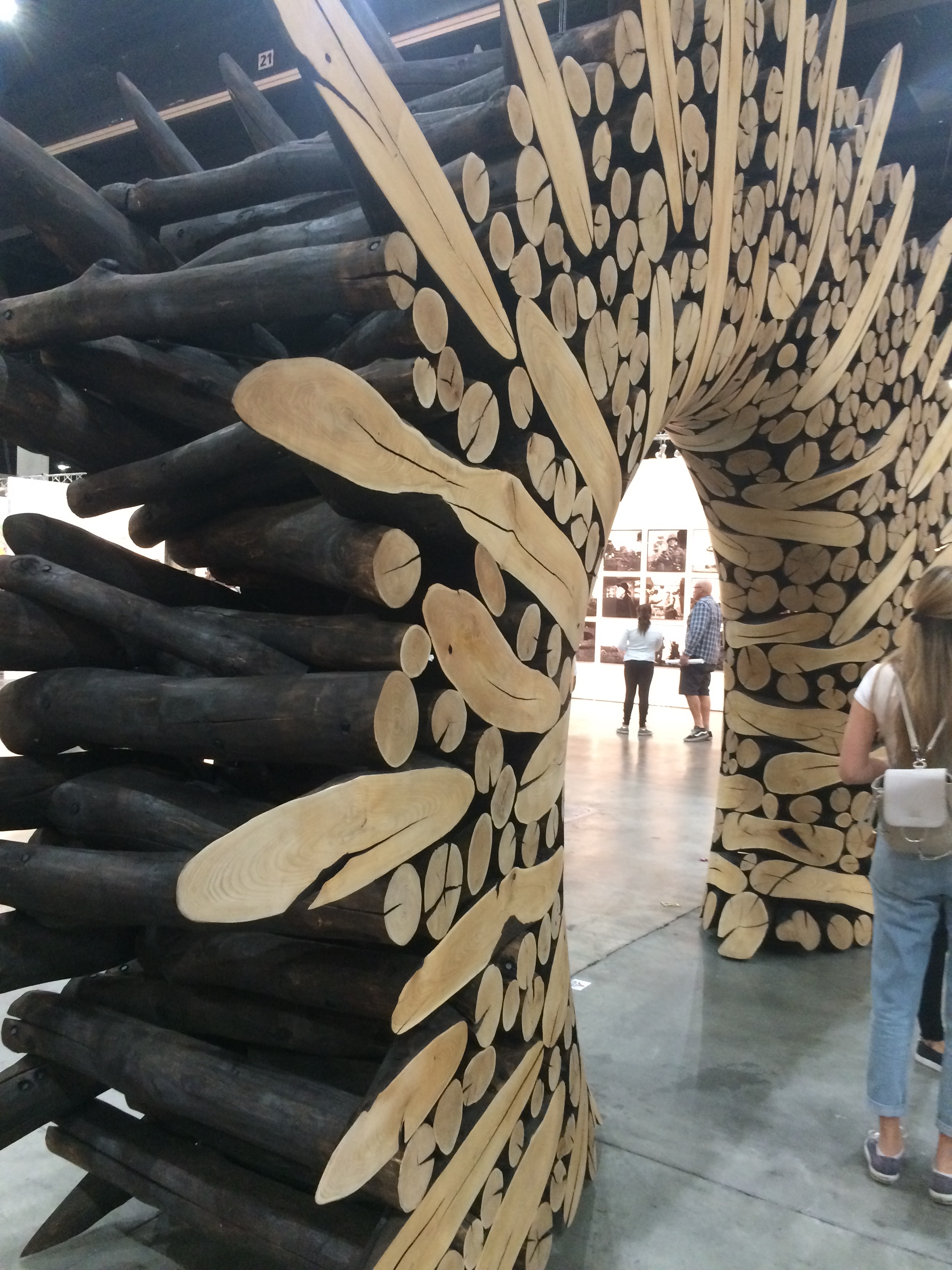 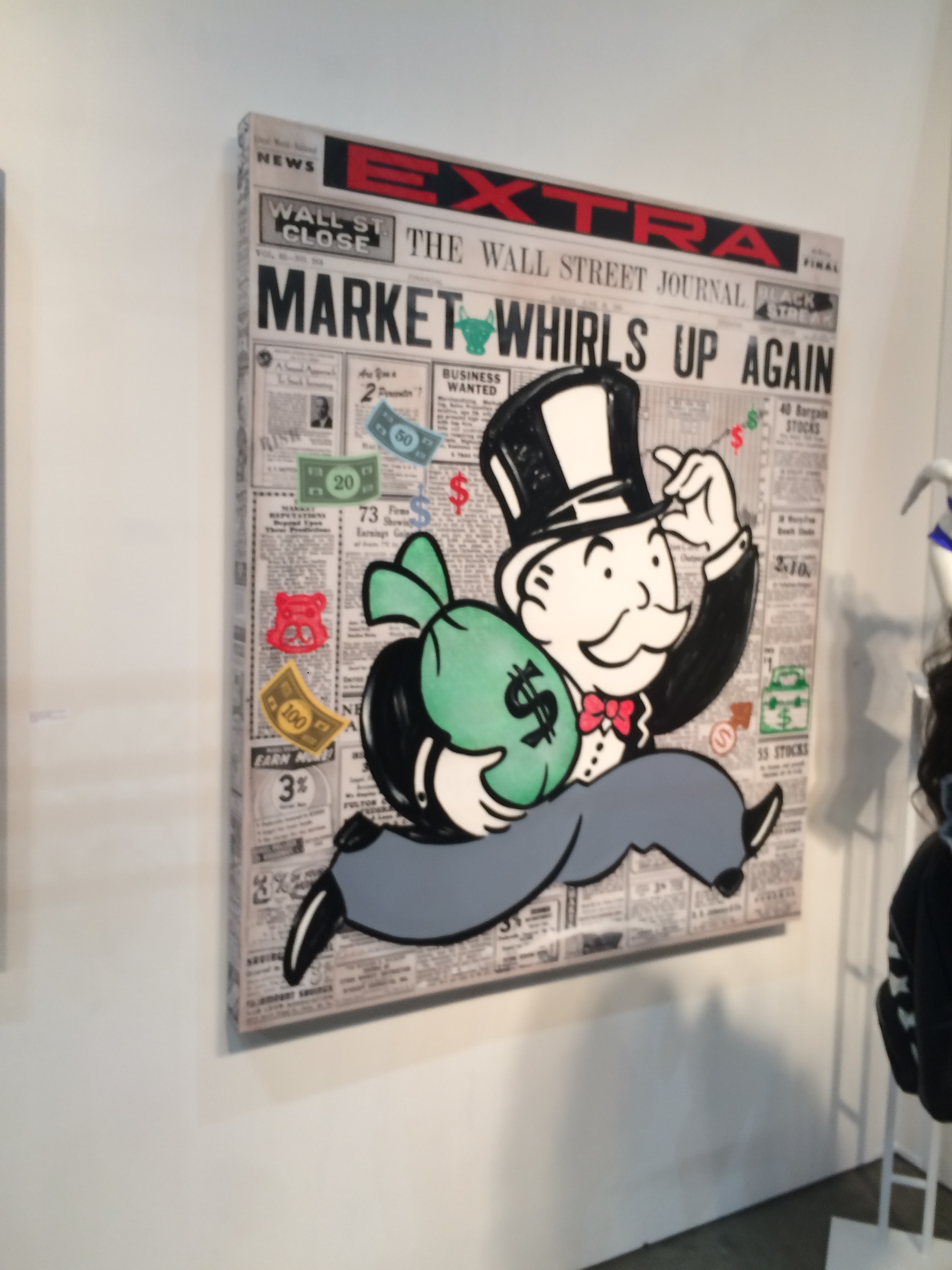 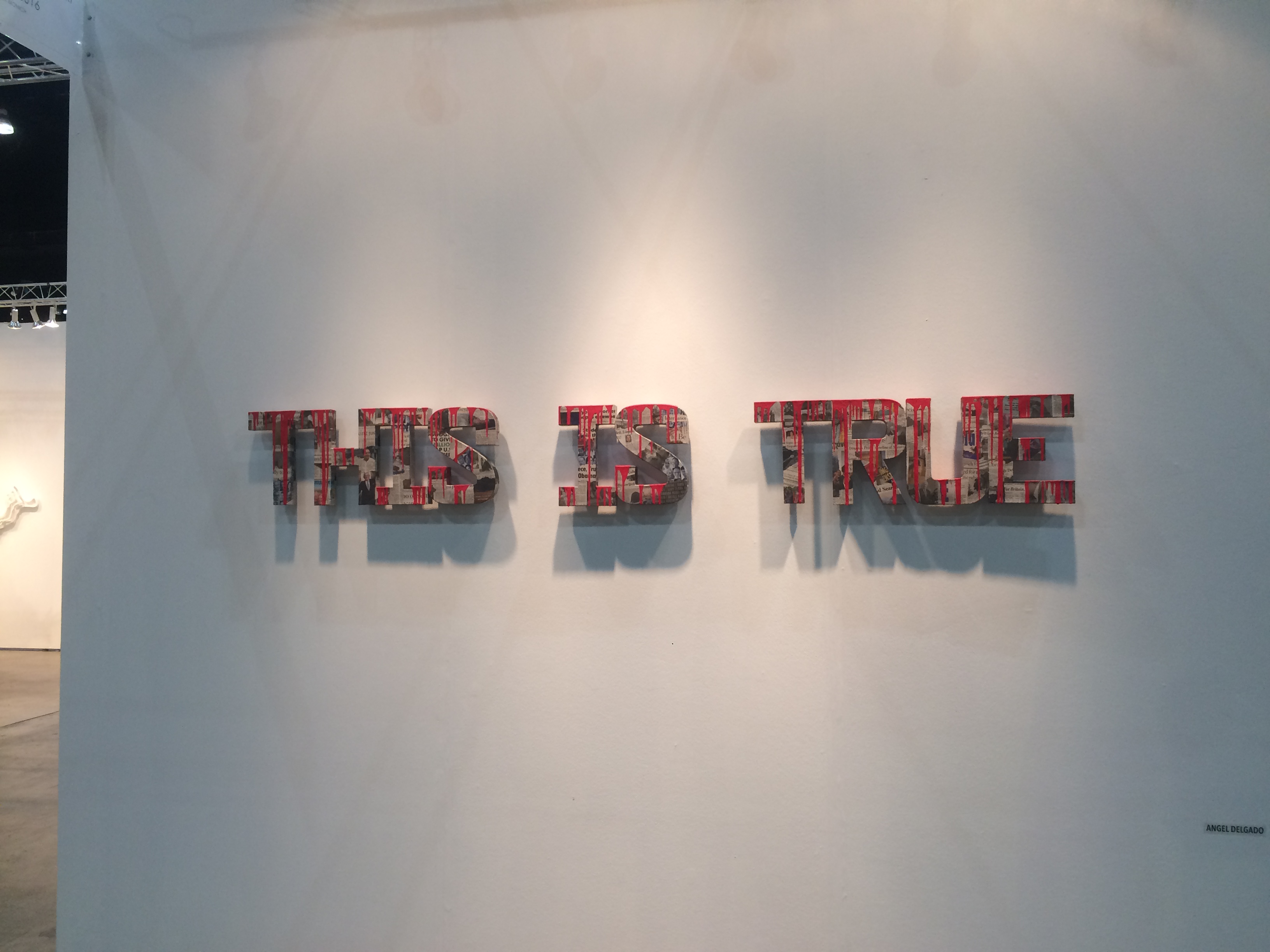 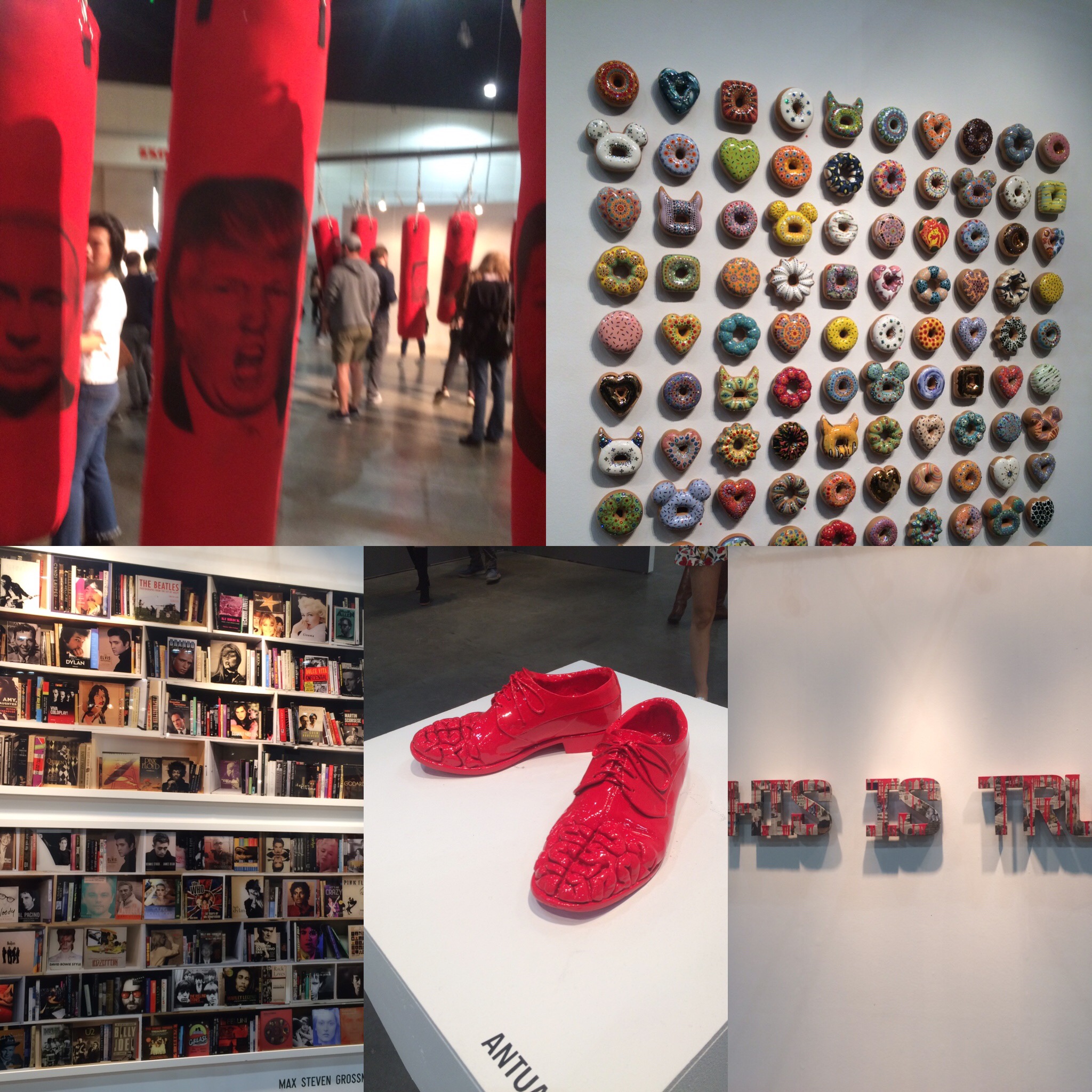 The LA art show kicked off 2018 with a bang, featuring the largest and most diverse lineup of programming in its 23-year history.

Los Angeles has emerged as a global epicenter of art and culture with distinct, interwoven multi-cultural influences unique to our City of Angels. Art and diversity is most impactful when it includes or transcends all borders. This LA Art Show led the way with its innovative programming and one-of-a-kind experiences for collective audiences.

Friday featured performances by the mysterious Pandemonia, a number of Dialogs, and live drawing by Korean comic artist Jung-Gi Kim.

On Saturday, traffic at the fair exploded, with long lines and even a few celebrity sightings, including Adrian Grenier and Wilmer Valderrama. A healing meditation was held in the morning at Antuan Rodriguez’ “Left or Right” punching bag exhibit, which proved to be one of the most popular exhibits, with attendees literally waiting in line to punch the bag depicting Trump.

Sunday saw the highest level of traffic for the weekend, with thousands upon thousands of attendees trying to see all the art and exhibitions they hadn’t yet seen before the show closed at 5 p.m. An estimated 70,000 attendees over a four-day period were reported.

Gallerists mentioned a noticeable increase in traffic from last year, with higher sales and greater interest than they’ve had in previous years. Several galleries even sold most of their work before the weekend started.

Simard Bilodeau Contemporary sold two works by 22-year-old artist Yalda Sepahpour before the weekend was over, including her large scale 82” x 180” triptych, “Flamingos.”

The LA Art Show located in the Los Angeles Convention Center, is strategically situated with convenient access to the world renowned LA Live, home to the Grammy Awards and Museum. It is an impressive complex that also includes the Nokia Theatre, Staples Center, L.A. restaurants in a forever-evolving downtown L.A. The convention center is Southern California’s most technologically advanced green venue with its soaring ceilings and innovative space.

If you missed this show, calendar it for January 2019. Make sure to get a weekend pass, because there is so much to see; a one-day admission pass cannot do it justice.

A similar event, the Art Los Angeles Contemporary Show, will be at the Barker Hangar in Santa Monica, January 26-28, and features established emerging galleries from all over the world.