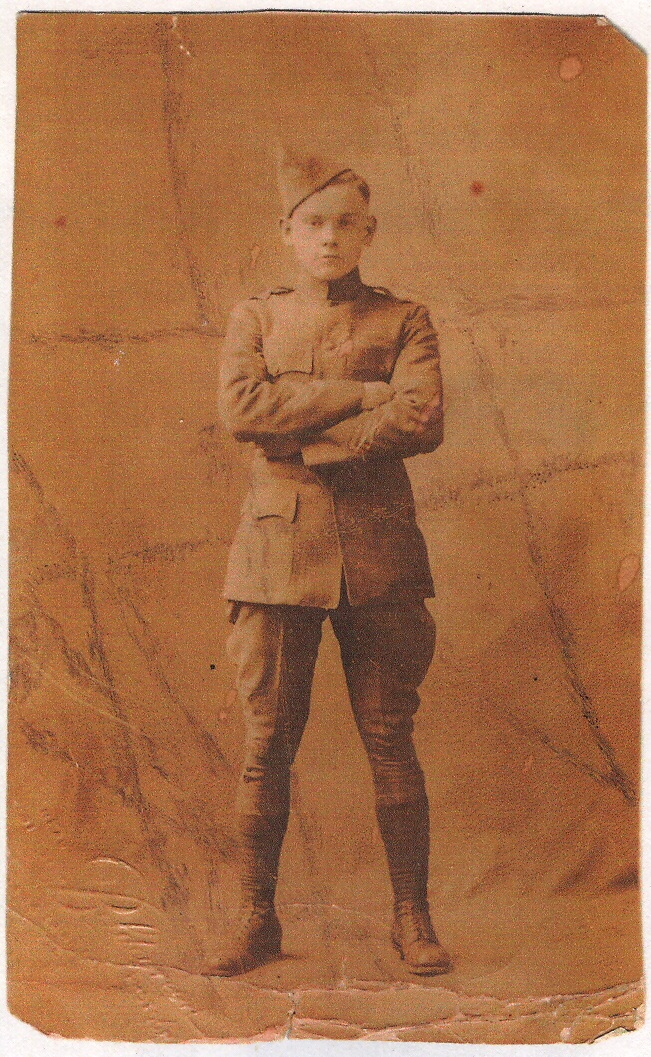 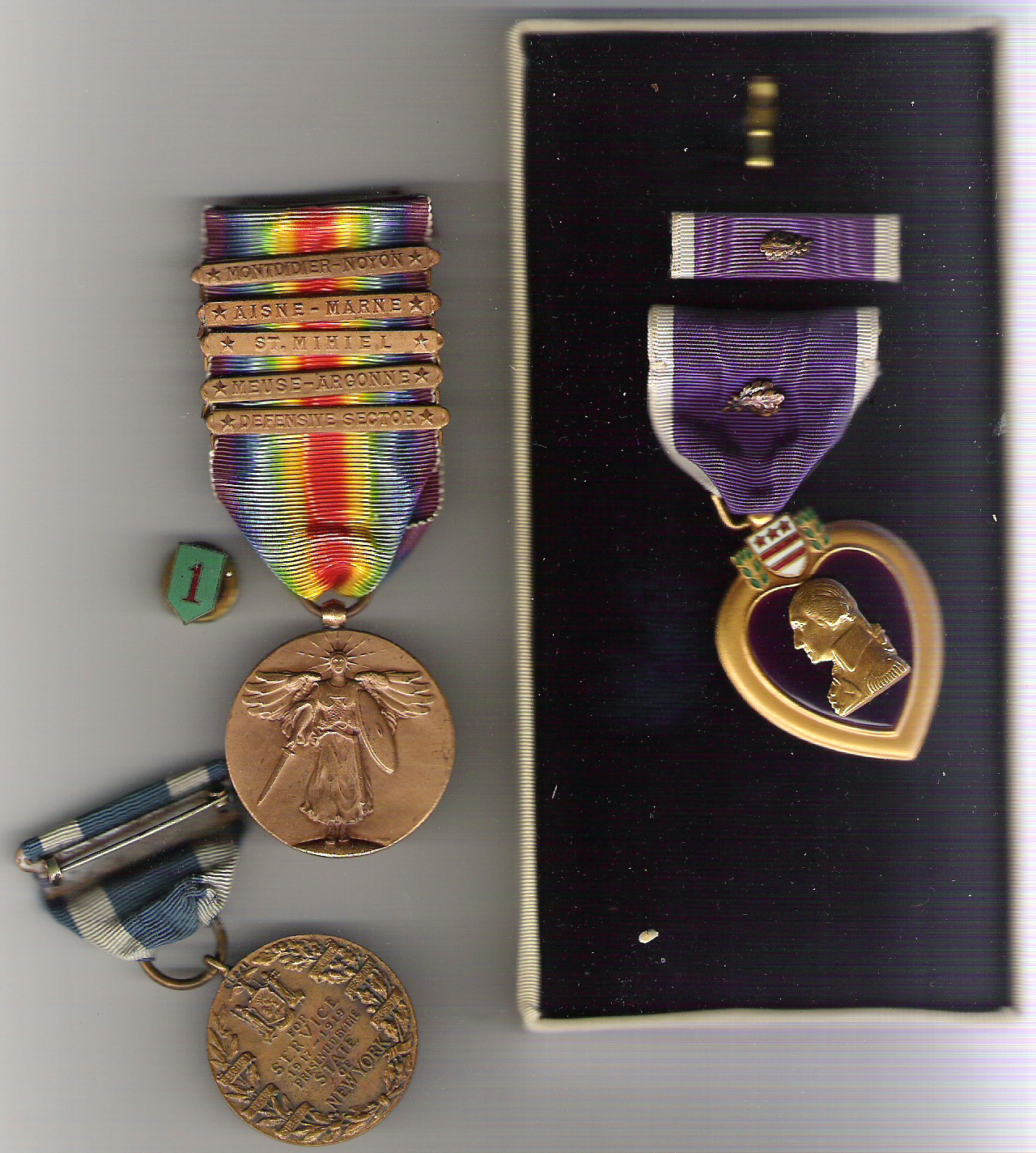 Dolan’s Purple Heart and other medals. 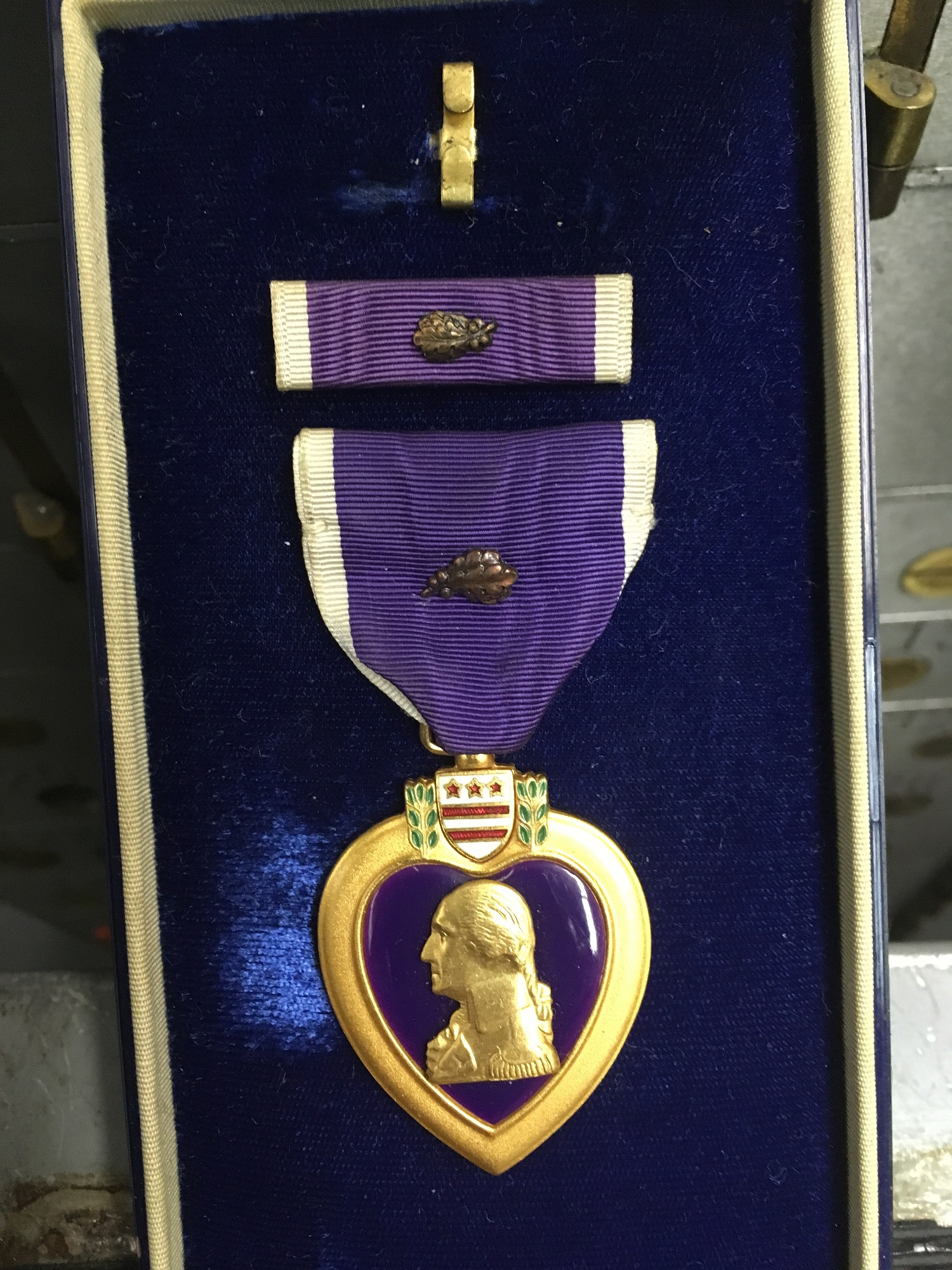 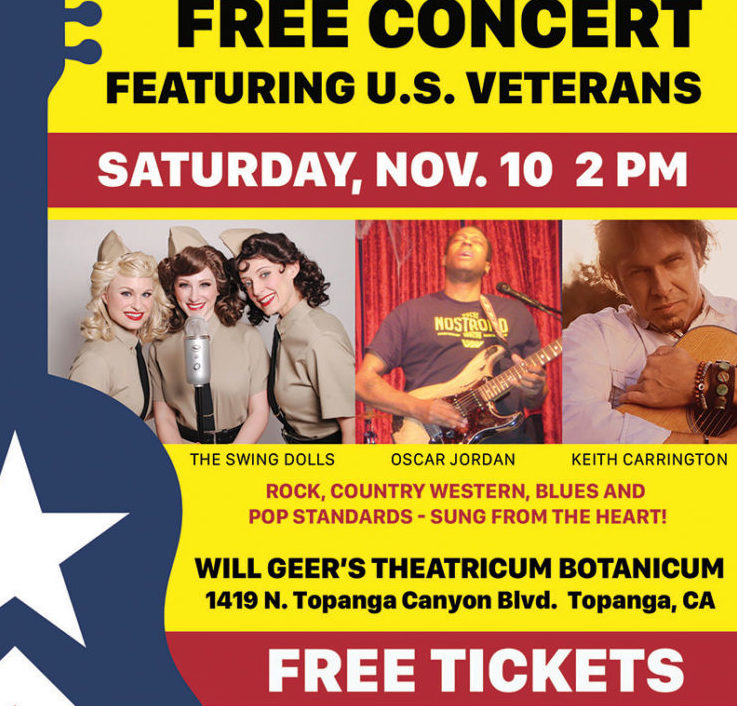 ON VETERANS DAY WEEKEND, A VETERAN’S SON HONORS HIS MOTHER’S REQUEST TO “DO SOMETHING FOR VETERANS.”

The legendary Andy Hill, The Swing Dolls, Oscar Jordan, and Keith Carrington will join a talented group of veterans performing to honor all those who have served. Most of their music will be songs that the veterans have written themselves as an expression of experiences they’ve had about life, love, their personal struggles, and joys.

It is the fulfillment of his mother’s dying wish that “he would do something for veterans.”

“More than a 100 years ago, in 1917, my grandfather, John Dolan, went to war in France with the First Division Elite Troops under General Pershing,” Passaggio says. “He fought for a year and a half in the infantry, was wounded several times, and carried a bullet under his heart until the day he died in 1962.

In the next generation, Passaggio’s father, Charles, served in the Pacific during World War II and in Korea as part of the engineering corps and was very proud of his service. His story was dramatically different from his father’s. He took advantage of the GI Bill, got an education, and went on to be a successful mechanical engineer. He passed away in 2009.

“My mother, grandfather, and I grew up in New York City, where it was enough of a challenge for families to simply survive. My grandfather had particular challenges because in those days no one understood PTSD. They called it shell shock and veterans just lived with it.

“My mother’s whole life was spent dealing with the aftermath of my grandfather’s physical and emotional injuries,” Passaggio says. “She was haunted by his experiences. She told me that he would drink to assuage his frequent injury-related headaches and imagine himself crawling through the trenches and fighting invisible enemies. He was hospitalized frequently and when he couldn’t work, my mother would find herself, with her sister and brother, in shelters because he couldn’t pay the rent.”

Throughout her life, however, Virginia Passaggio contributed to many veteran causes, among them, Wounded Warriors and the Purple Heart Foundation.

“She had this passion to help veterans for as long as I can remember,” Passaggio recalls. “Her request for me to do something for veterans came from her deep belief that these men and women do not get enough credit for the service they give us. I believe she was right. Before she died in 2016, she asked me to do something for veterans because of the profound experiences she had growing up in a veteran family.”

The goal of VNEW, a 501c3 Charitable Organization, is to use the arts: music, dance, theatre, film, painting, writing, etc., as a source of healing and hope for veterans and their families.

“With the generosity and skills of industry professionals, VNEW matches veterans with established celebrities to provide mentoring to our men and women returning home,” Passaggio says. Part of that goal is also to provide a performance venue to showcase their talents, and Passaggio believes he has found the perfect setting for the inaugural concert at Will Geer Theatricum Botanicum, the day before Veterans Day.

The program runs approximately two hours. There will be refreshments for sale.

Tickets are free online at vnew.org, where those who would like to further support VNEW, can also make a donation. All proceeds go towards assisting veterans struggling with substance abuse, post-traumatic stress disorder, and homelessness.

“Wasted” What Happens to our Trash?