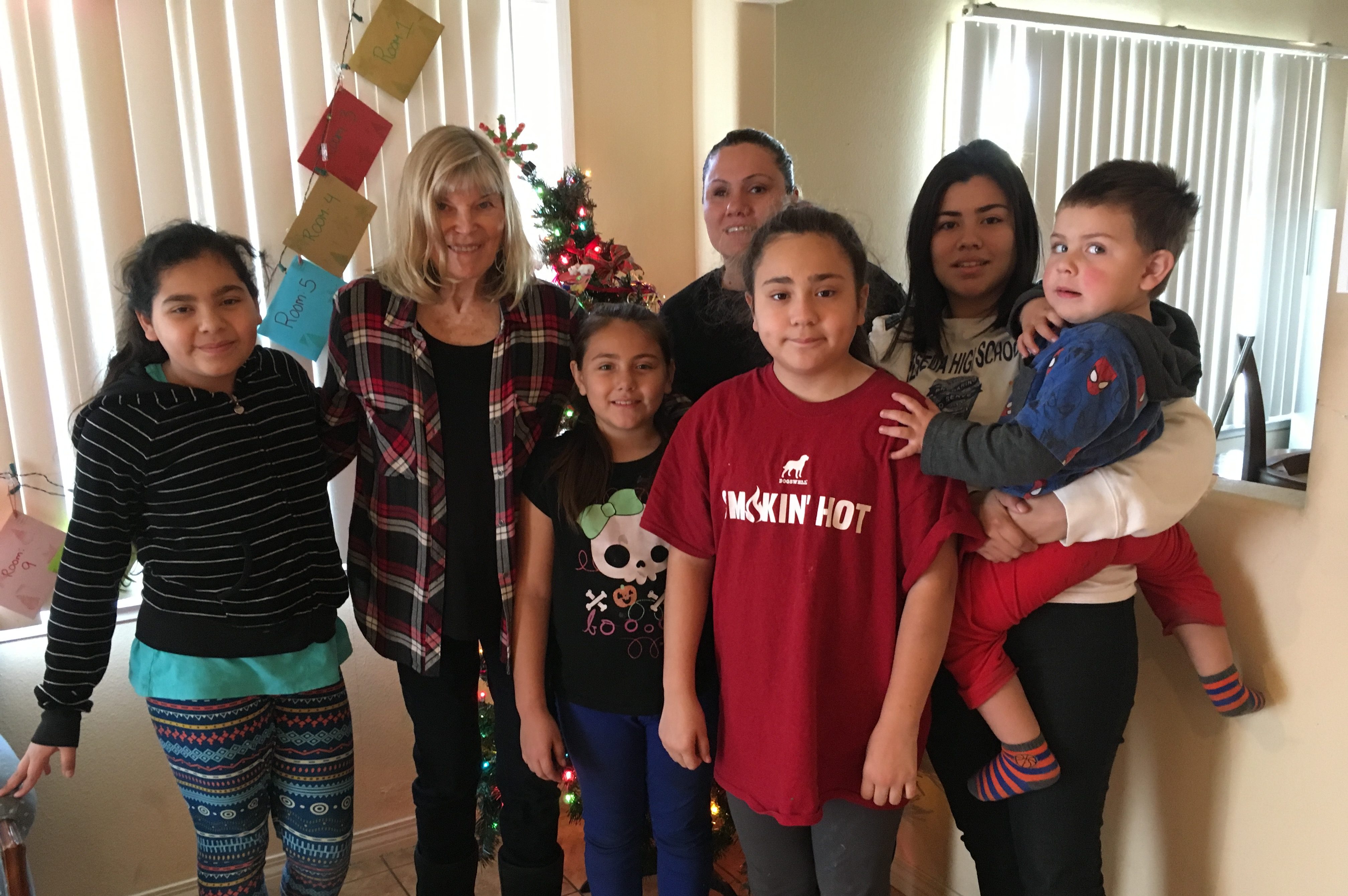 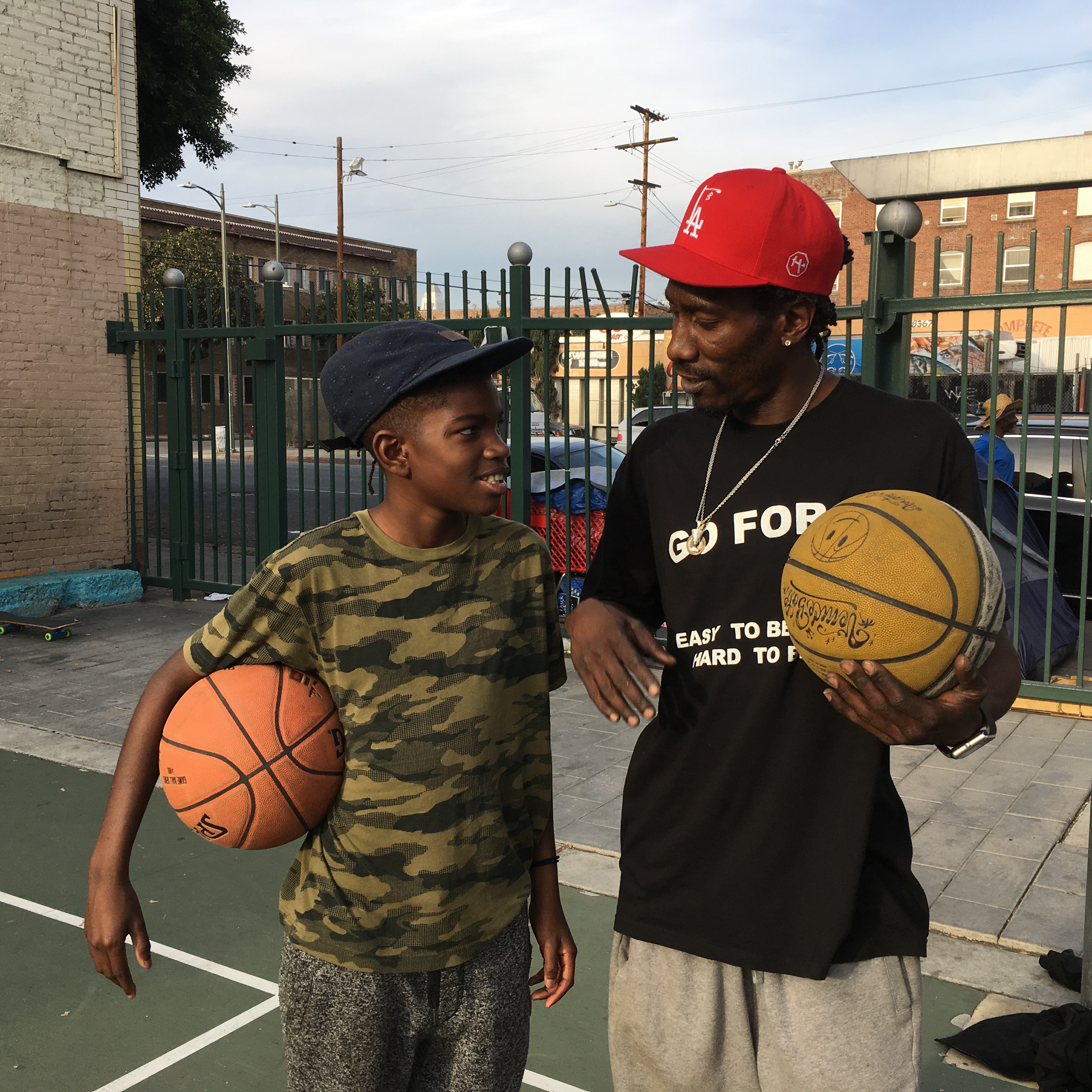 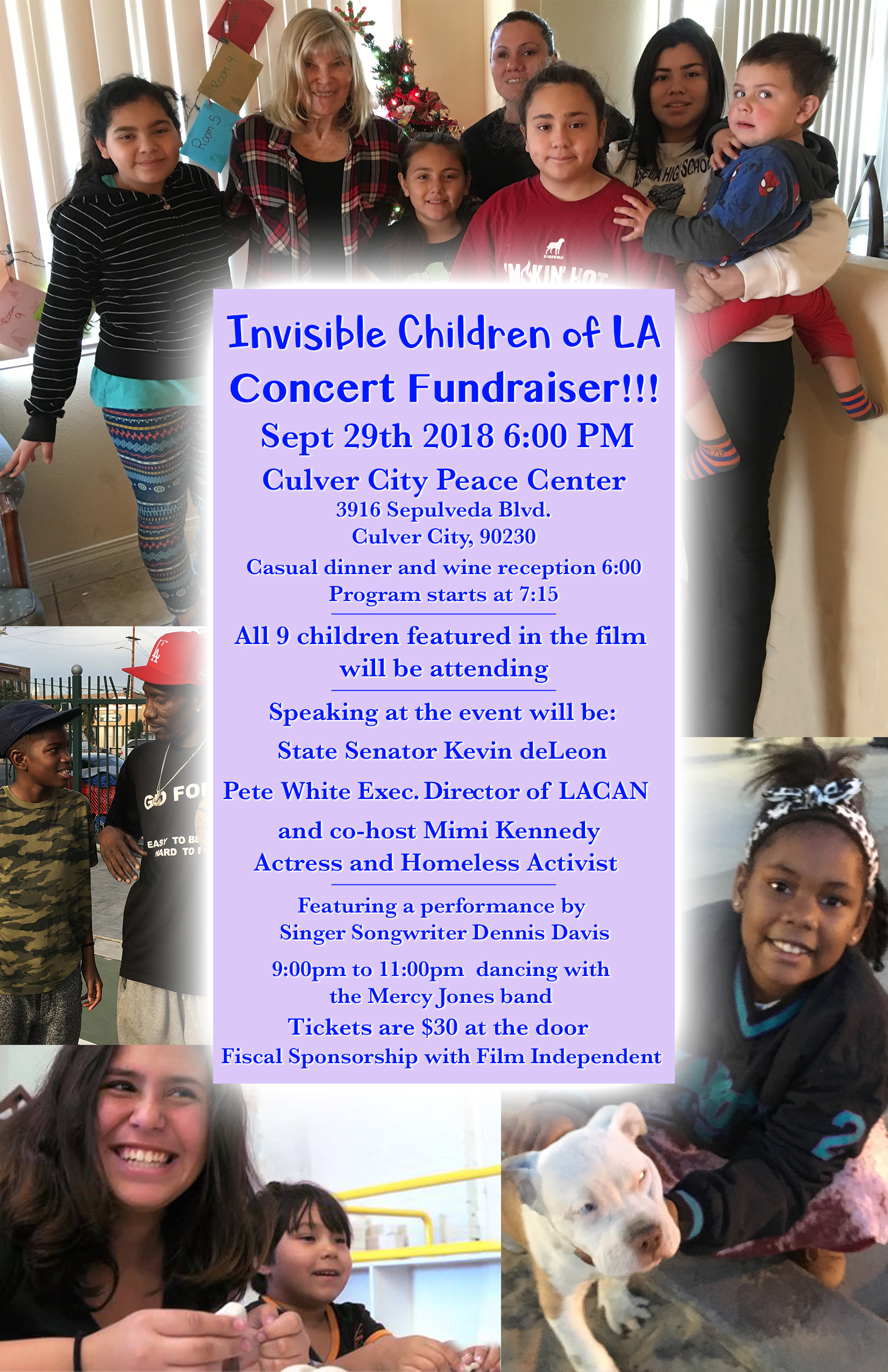 Topanga resident Maryana Palmer reports that her documentary film project, Invisible Children of Los Angeles, has been selected as one of 20 finalists for the Heart Foundation Roy Dean Grant for “Hot new summer films.”

“We have been honored to be one of 20 finalists among thousands of applicants, the biggest

competition they have ever had,” Palmer told the Messenger Mountain News. “All 20 are considered awards, but they will announce only one winner in mid-October.”

“Invisible Children of LA is a documentary designed to expose the truth about child homelessness with a special emphasis on the kids themselves and how they are faring under these difficult circumstances,” the website for the project states. “We will meet five homeless children in a variety of settings from homeless shelters and vehicles to makeshift encampments and run down motels. We meet and fall in love with them as they share their stories. Parents will also tell their stories of how they came to be homeless and their struggles to get by and we will learn about the efforts and frustrations of those trying to help.”

The documentary includes interviews with authorities addressing the economic and systemic origins of homelessness. Palmer, the film’s writer, director, and producer, is a longtime peace activist and an advocate for the homeless. She is also a licensed marriage and family therapist, who has lectured extensively on healing and guided visualization. This is her third film project. The goal is to “shed light on the resilience of children facing homelessness in Los Angeles and ultimately paint a portrait of the potential for change.”

On September 29, 6-11 p.m., Palmer is hosting a fundraiser for the Invisible Children project. The event includes a casual dinner and wine reception at 6 p.m. A program with actress and activist Mimi Kennedy, and Pete White, executive director of Los Angeles Community Action Network (LACAN), begins at 7:15 p.m., followed by a performance by singer-songwriter Dennis Davis. and dancing with the Merry Jones Band, 9-11 p.m.

“Does it Matter?” at Topanga Gallery