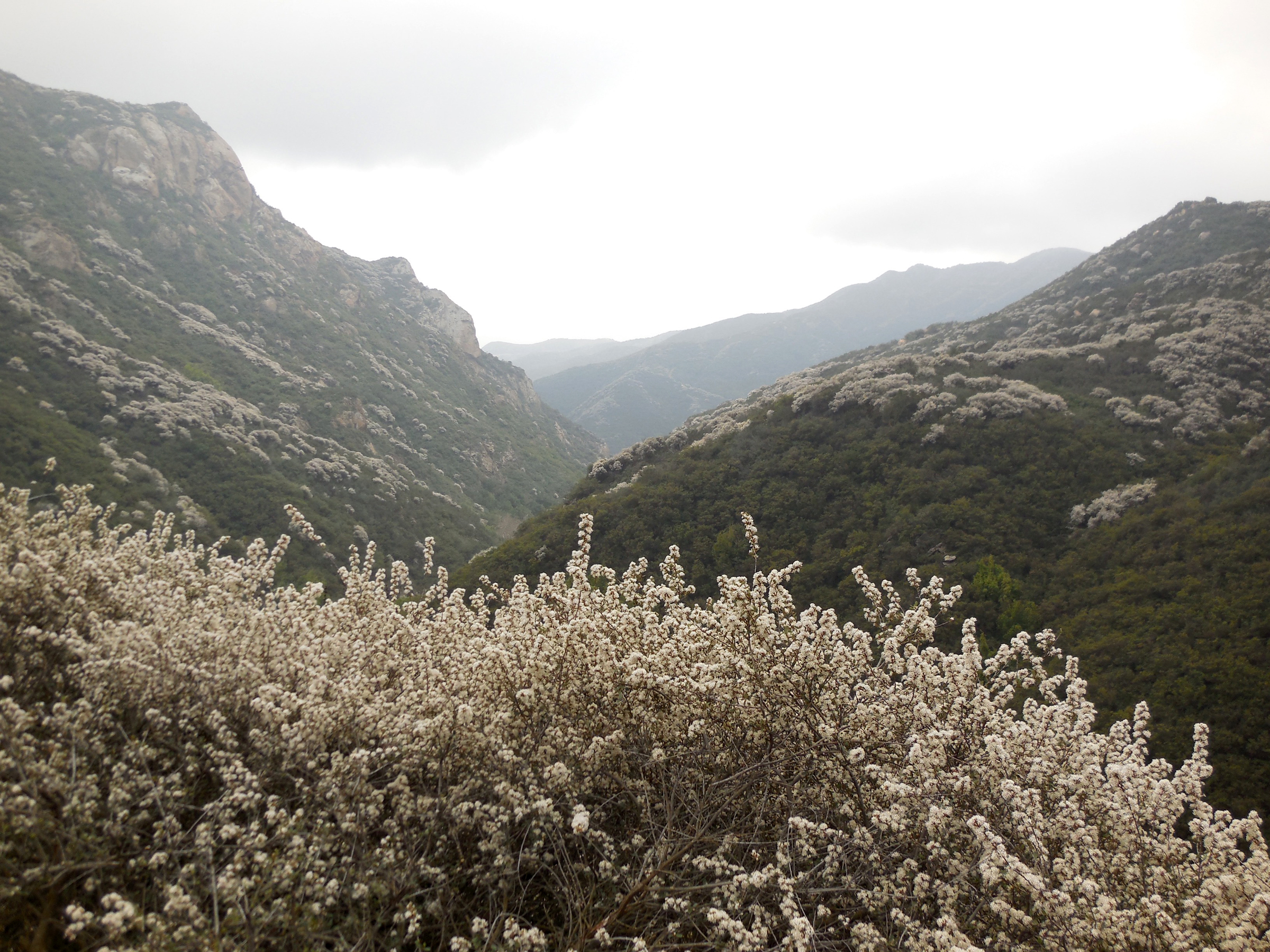 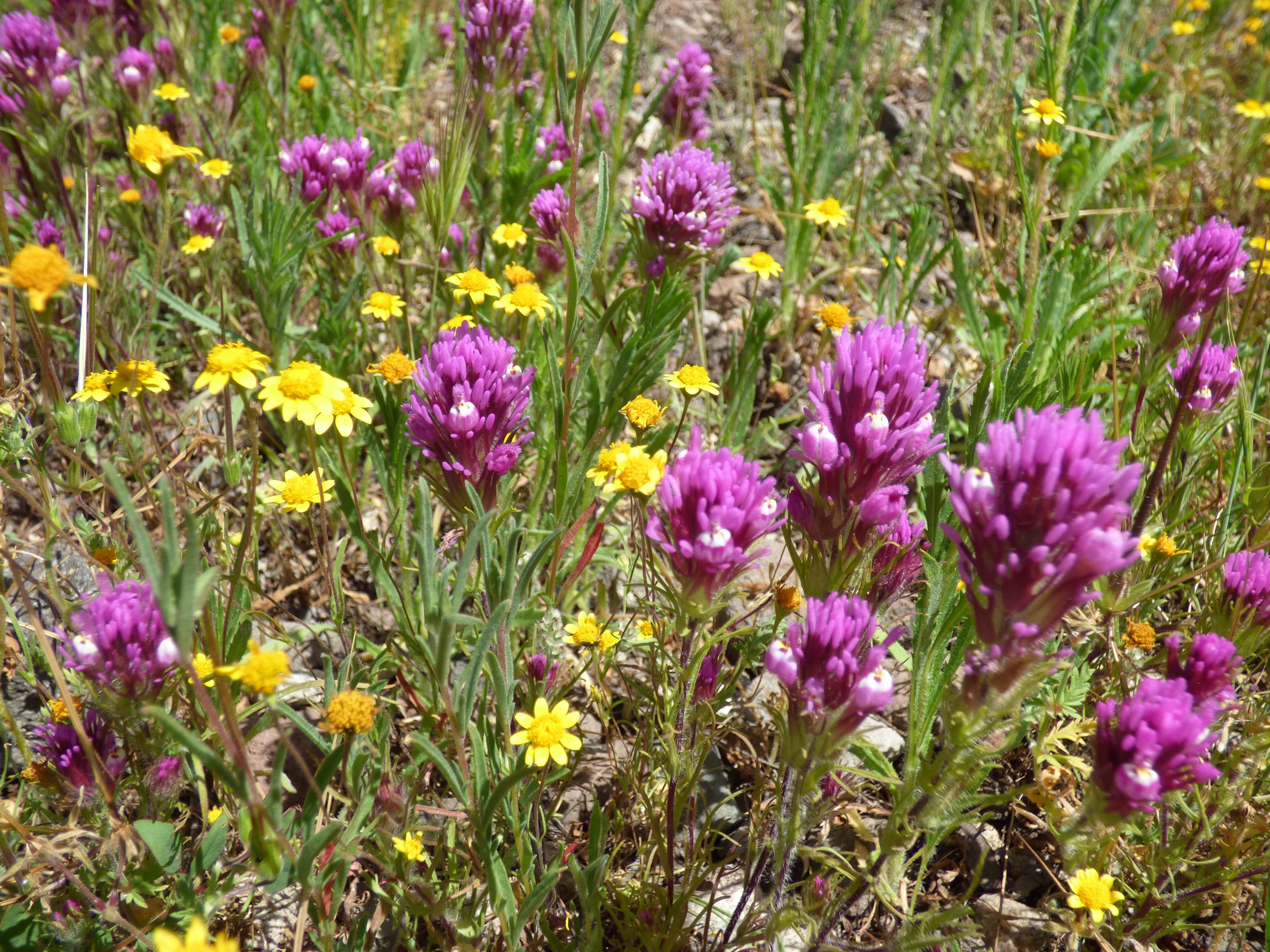 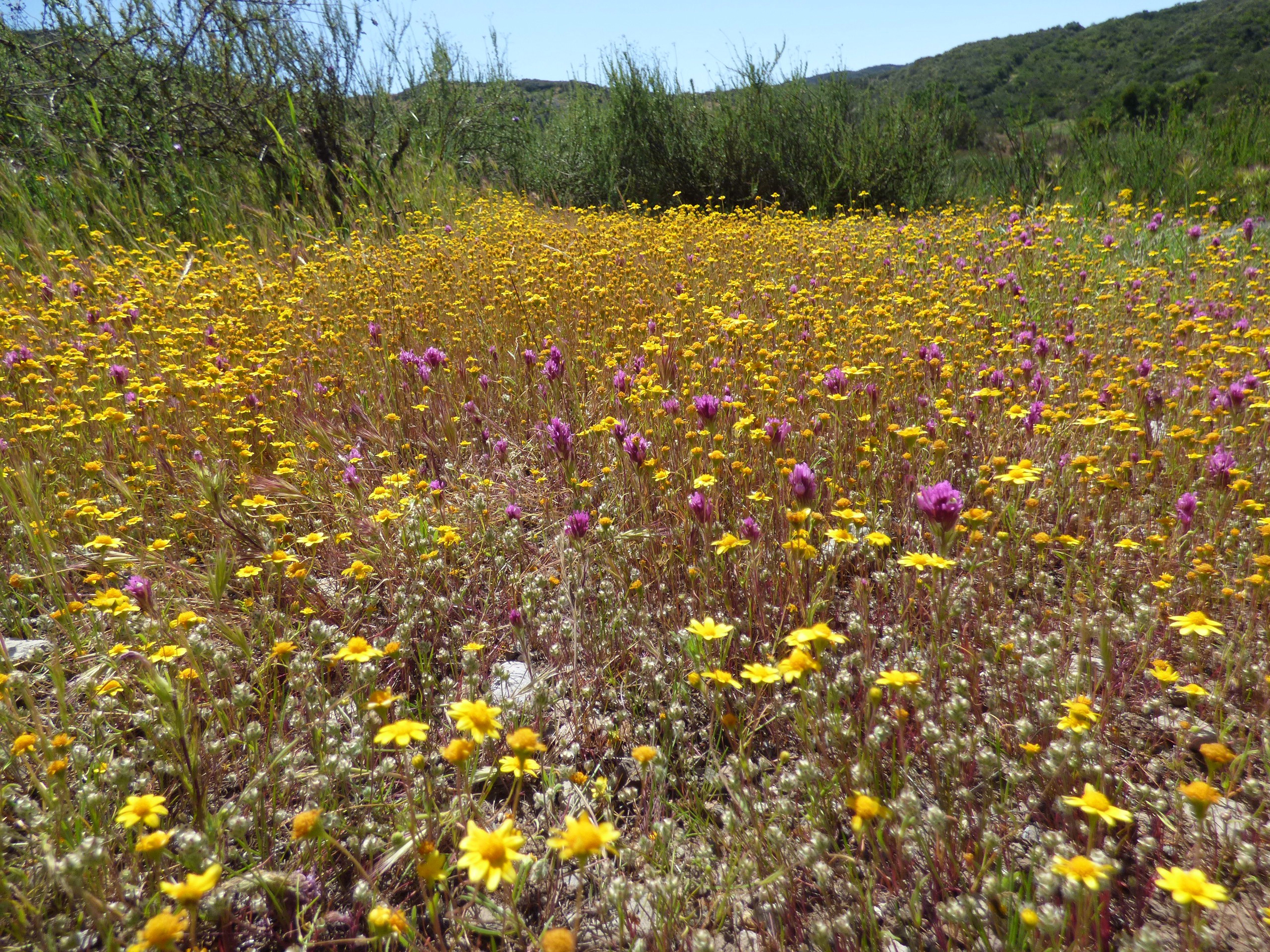 Less than average rainfall and late-season rainstorms might mean this season’s wildflowers may not be blooming according to schedule, according to Santa Monica Mountain National Recreation Area ecologists.

At this point in the season, wildflowers should be blooming but park rangers report only seeing a few prickly phlox, currants, Indian paintbrush, bush lupine and California brittlebush.

“The recent rains that we’ve had are encouraging,” said Joey Algiers, a National Park Service (NPS) restoration ecologist. “What was looking like a bad year for wildflowers could turn around, potentially peaking in mid to late April. It’s been a confusing winter season for plants,” he said. “First, it was warm, then it got dry and then it became cold, followed up with frost and heavy rains.”

At a weather recording station in Cheeseboro Canyon in Agoura Hills, 7.05 inches of precipitation has been recorded, thus far. Last year, 18.93 inches of rain had fallen by this time.

“The cues are sort of out of whack,” Algiers said. “Plants respond to temperature, water and sunlight cues.”

Ralph Waycott, a volunteer who has been leading hikes through the Backbone Trail for 15 years, says he will typically see 150 or more species in bloom, with sometimes 100 or more clustered in the most prolific segment.

“There are a few things coming up and plants are just now getting to the blooming schedule. They’re late bloomers this year,” he said.

A few of the recommended locations to see wildflowers in the Santa Monica Mountains include Malibu Creek State Park, the China Flat area in Cheeseboro Canyon, and Rancho Sierra Vista in Newbury Park.

For the latest news on the wildflower bloom visit smmflowers.org/whatsblooming or call the visitor center at (805) 370-2301.

Santa Monica Mountains National Recreation Area (SMMNRA) is the largest urban national park in the country, encompassing more than 150,000 acres of mountains and coastline in Ventura and Los Angeles counties. A unit of the National Park Service, it comprises a seamless network of local, state, and federal parks interwoven with private lands and communities. As one of only five Mediterranean ecosystems in the world, SMMNRA preserves the rich biological diversity of more than 450 animal species and 26 distinct plant communities. For more information, visit www.nps.gov/samo.