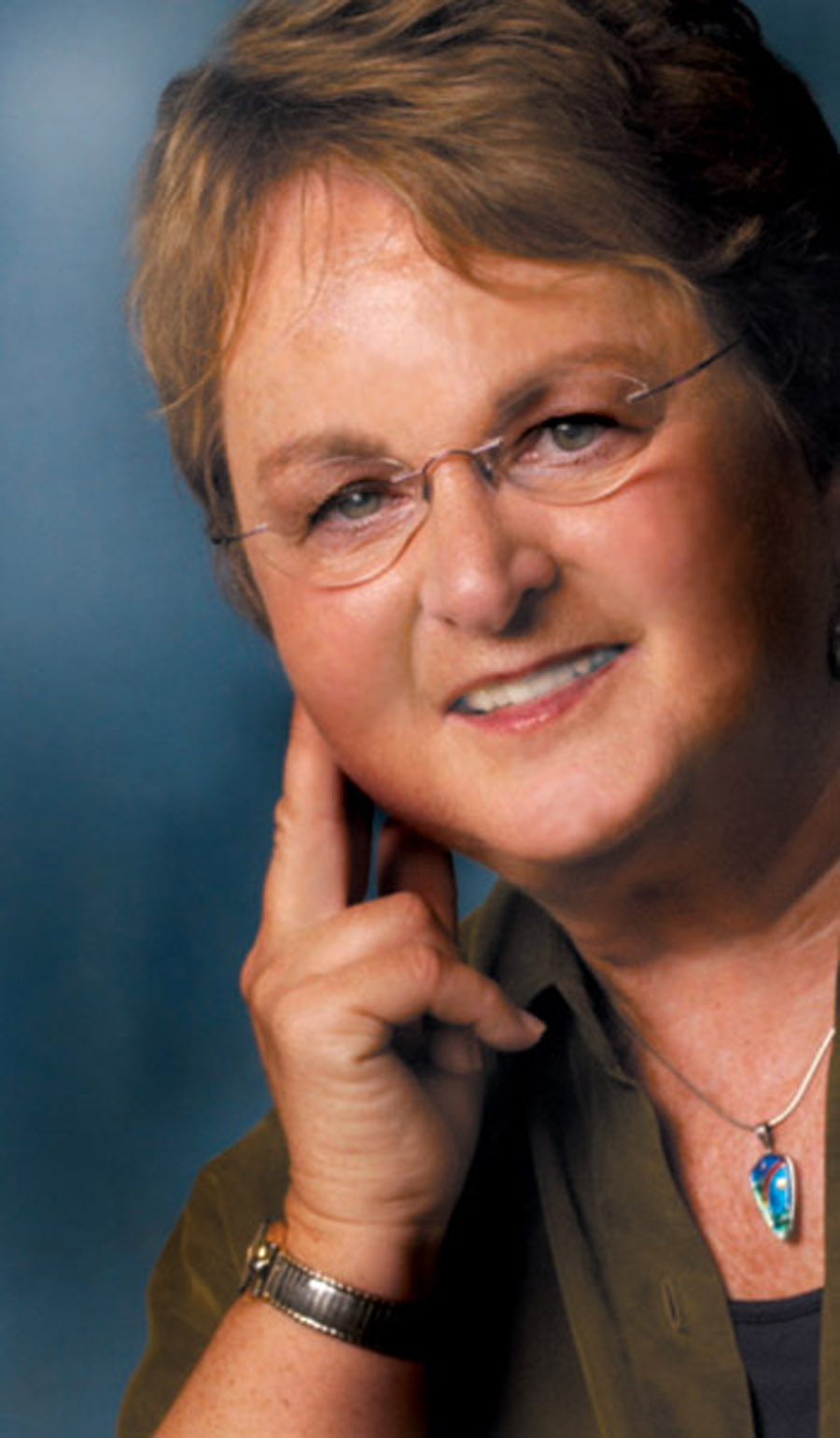 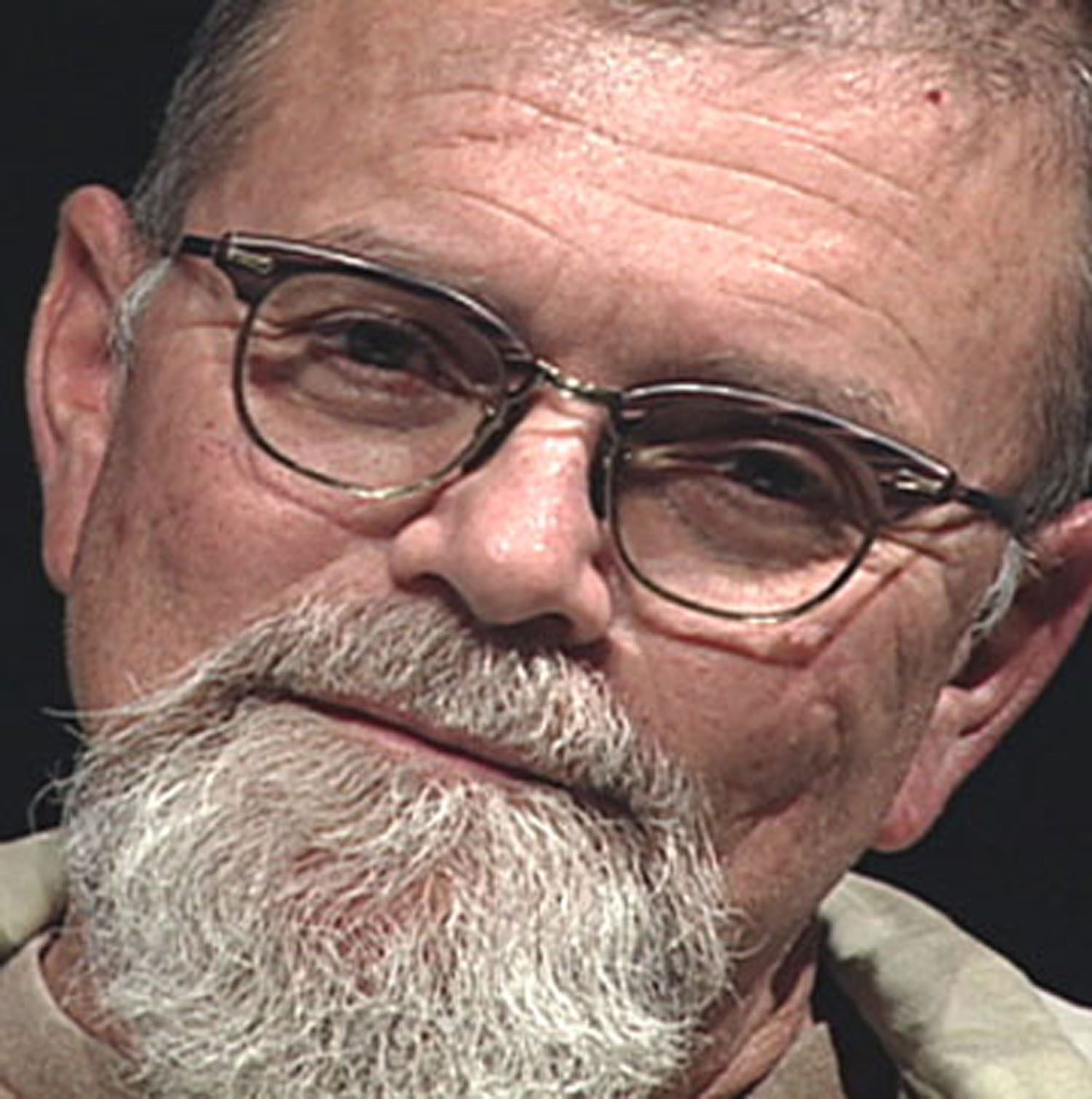 On Saturday, February 17, at 2 p.m., the Loose Lips Contemporary Poetry Series presents poets Mary Kay Rummel and Phil Taggart in a free, open-to-the-public reading in the Meeting Room of the Topanga Library.

Phil Taggart, Ventura Poet Laureate, has published three collections of poetry, including “Opium Wars” (Mille Grazie Press). For nine years he served as the Poetry Editor of Art Life and is currently co-editor of Askew literary journal. He has received a Champion of Mental Health Award from the Turning Point Foundation for his work promoting the understanding of mental disorders, and an Individual Artist’s Grant from Ventura. He lives in Ventura, CA, with his wife, poet Marsha de la O.

This is the second of the Loose Lips readings to receive support from Poets & Writers magazine, a high honor for the series, which began in April 2017, with featured poet Luivette Resto. Loose Lips brings a diverse array of the best contemporary poets to Topanga, providing audiences and authors with a poetic forum and community and delivering literary events that are edgy, spiritual, inspiring and, at times, irreverent.

Loose Lips readings are followed by an open mic (adults only and one poem, no epics, please). Refreshments will be provided by Friends of the Topanga Library.

The series is curated by Loose Lips co-founders and poets, Millicent Borges-Accardi and Jean Colonomos.

Colonomos is an award-winning playwright and poet. Her chapbook “Art Farm” was published by Finishing Line Press. In 2017, she collaborated with the Martha Graham Dance Company to present a staged reading in New York of her play Third from the Left about the 1964 revival of modern dancer Martha Graham’s masterpiece, Primitive Mysteries.

Up here at night the moon swings like a lantern

against the dark, clear with purpose, as if

it could choose a knobby bristlecone pine

or a white horse nosing another horse by a fence.

We hear them as we walk halfway up or down

the steep hold of the world, their breathing, our hearts,

as if we were not forced from our beginning to an end.

As if it were easy.