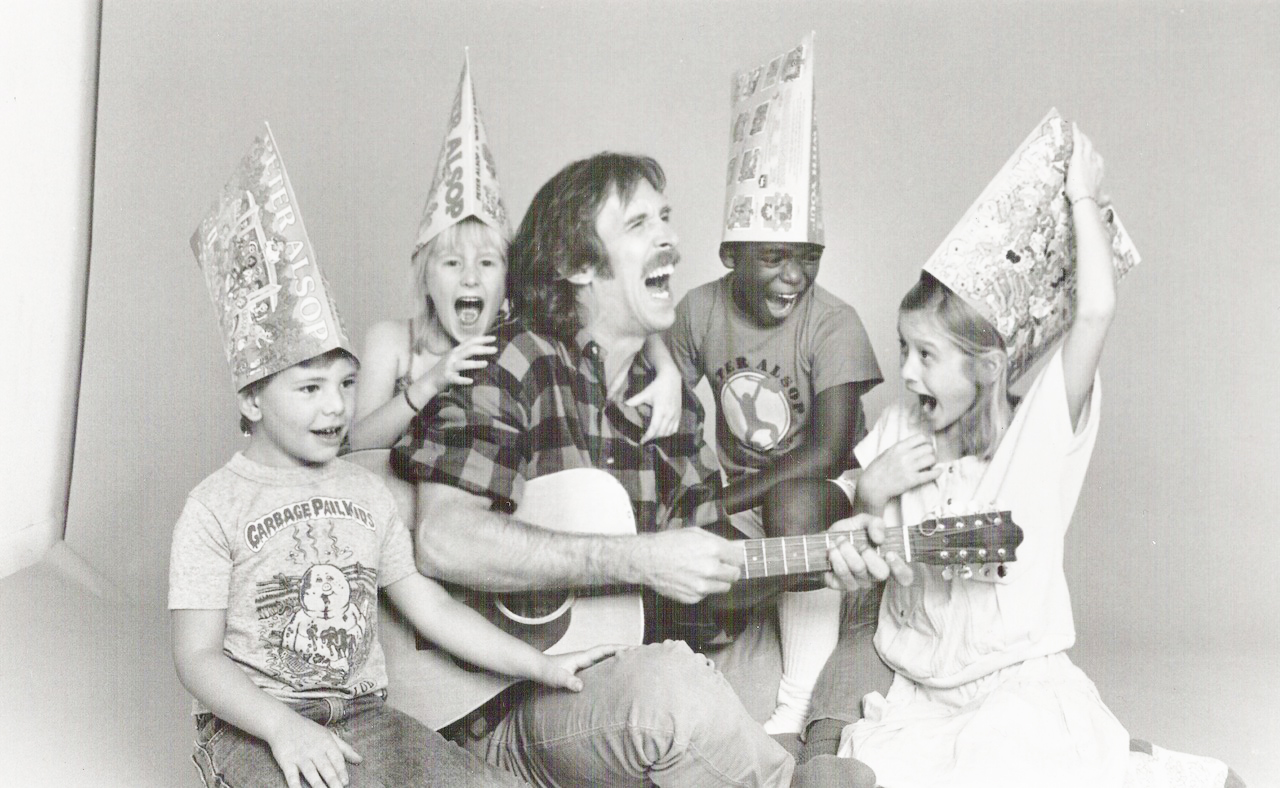 Peter sings along with kids for an album. Photo courtesy Peter Alsop 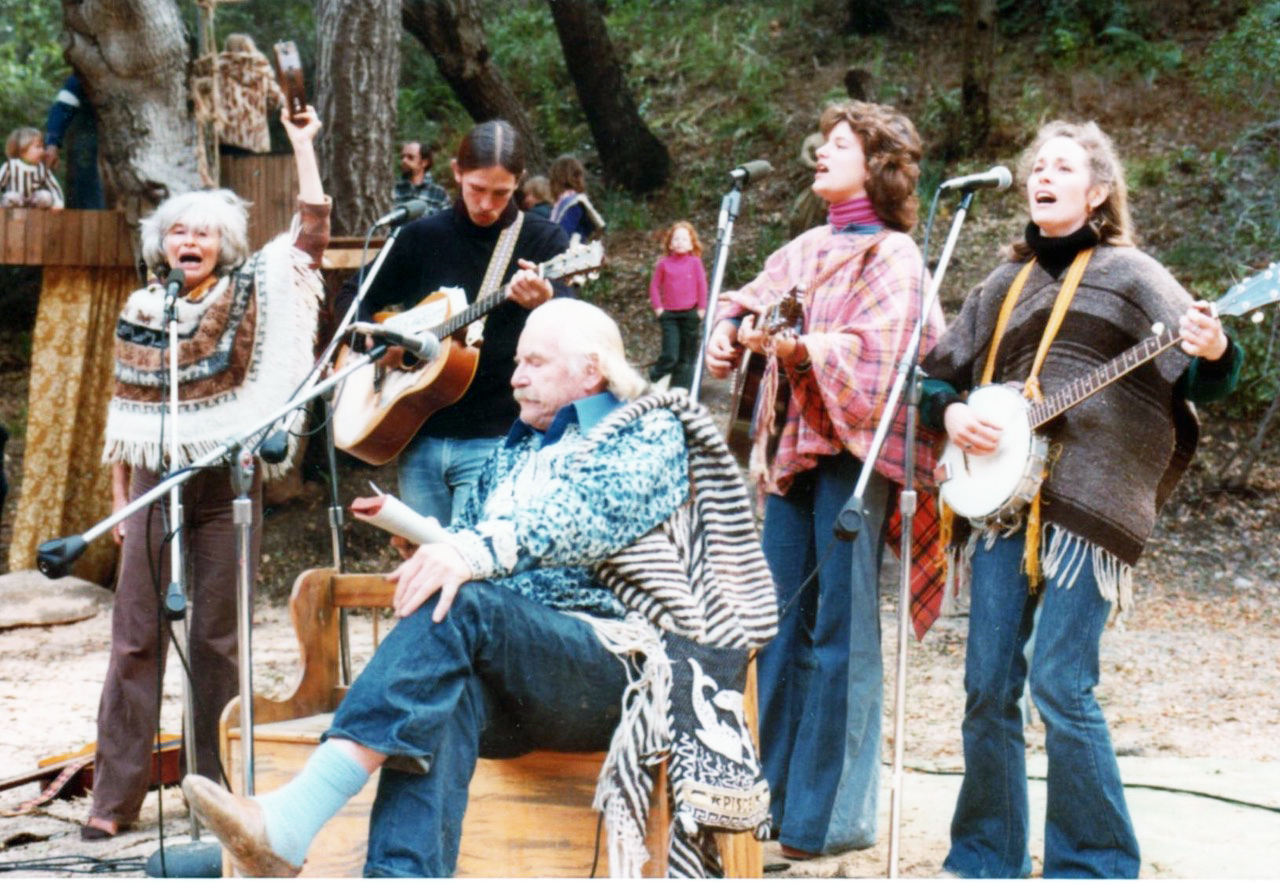 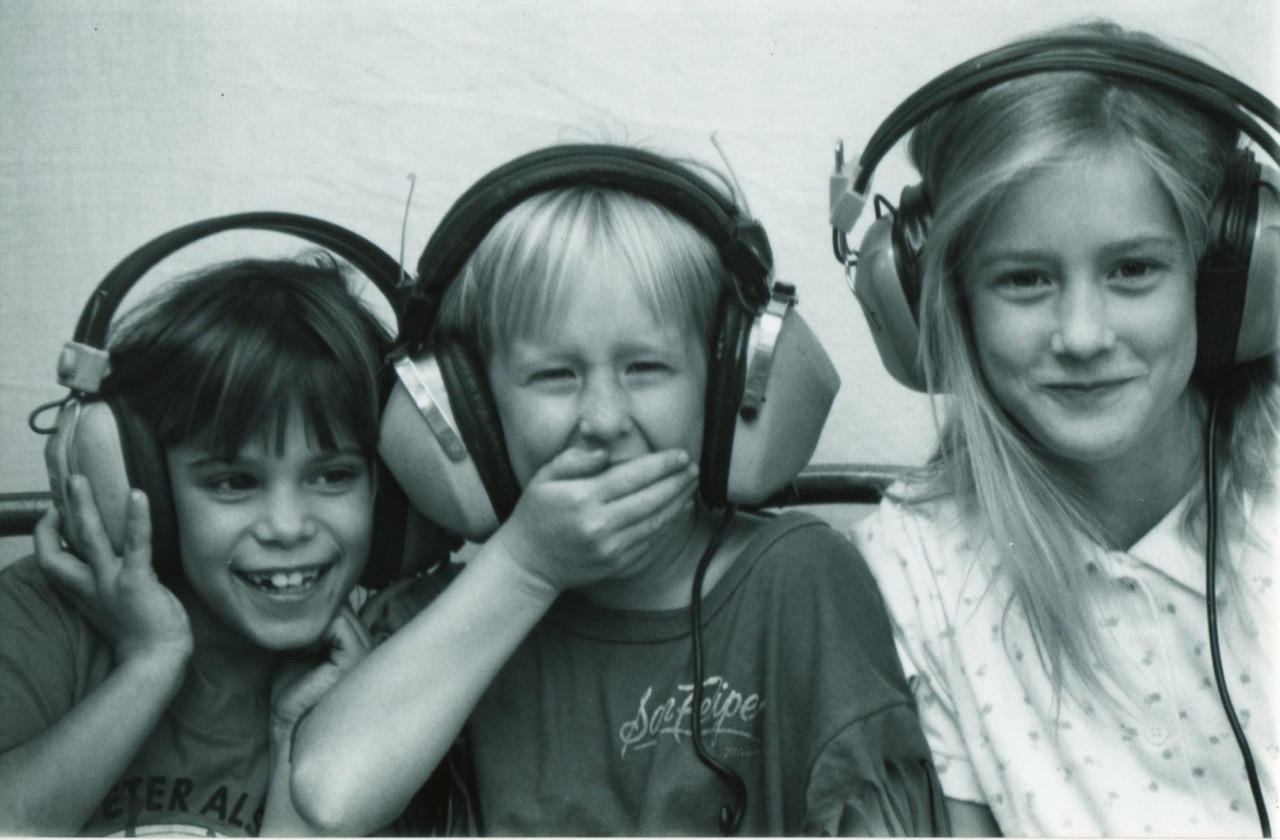 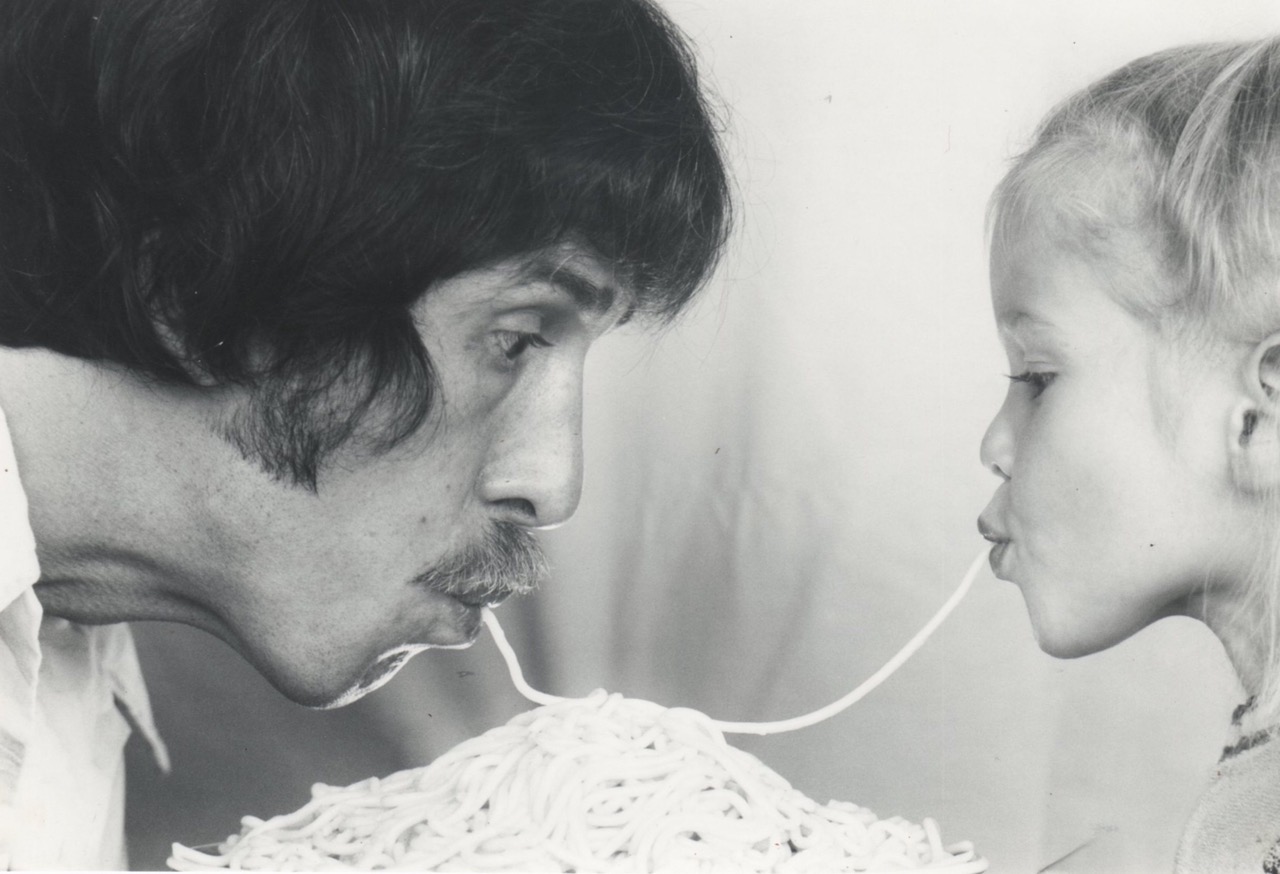 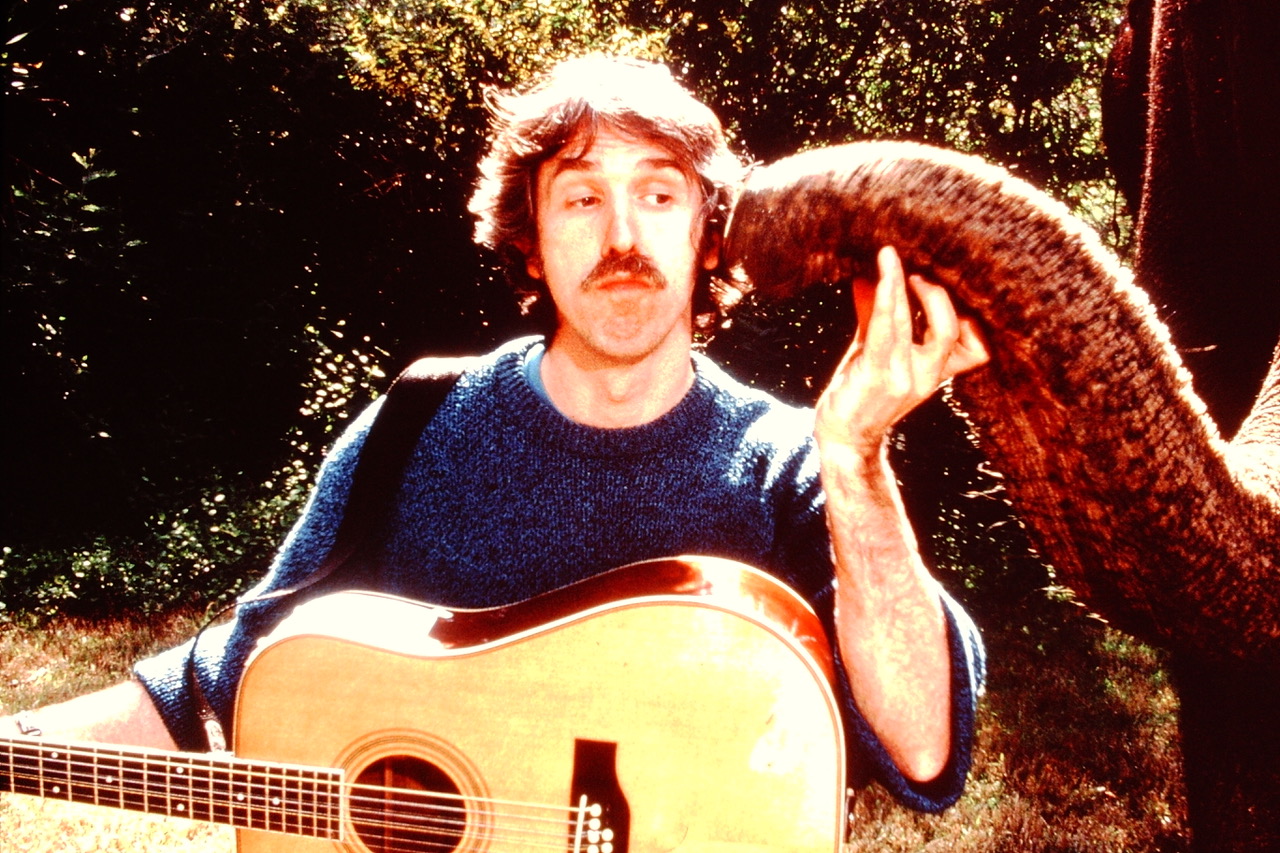 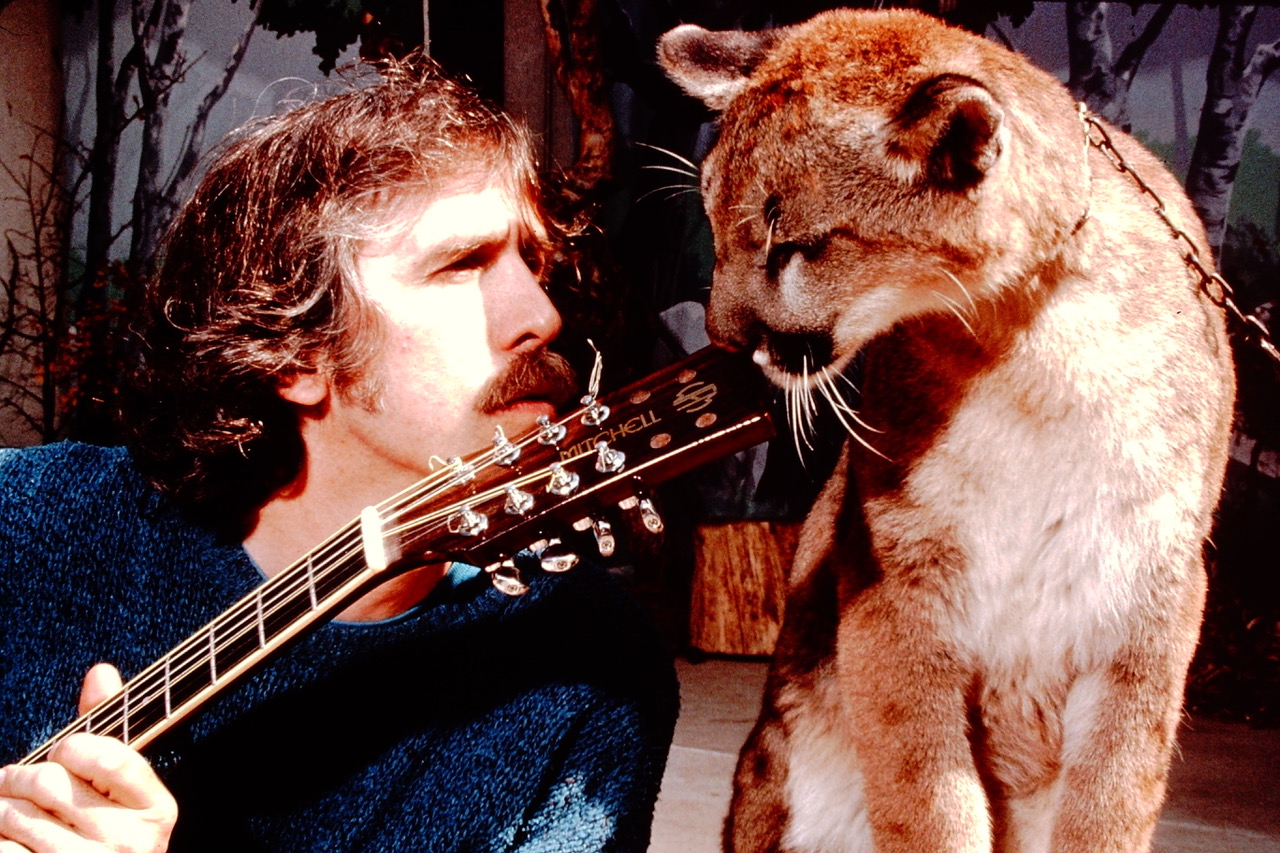 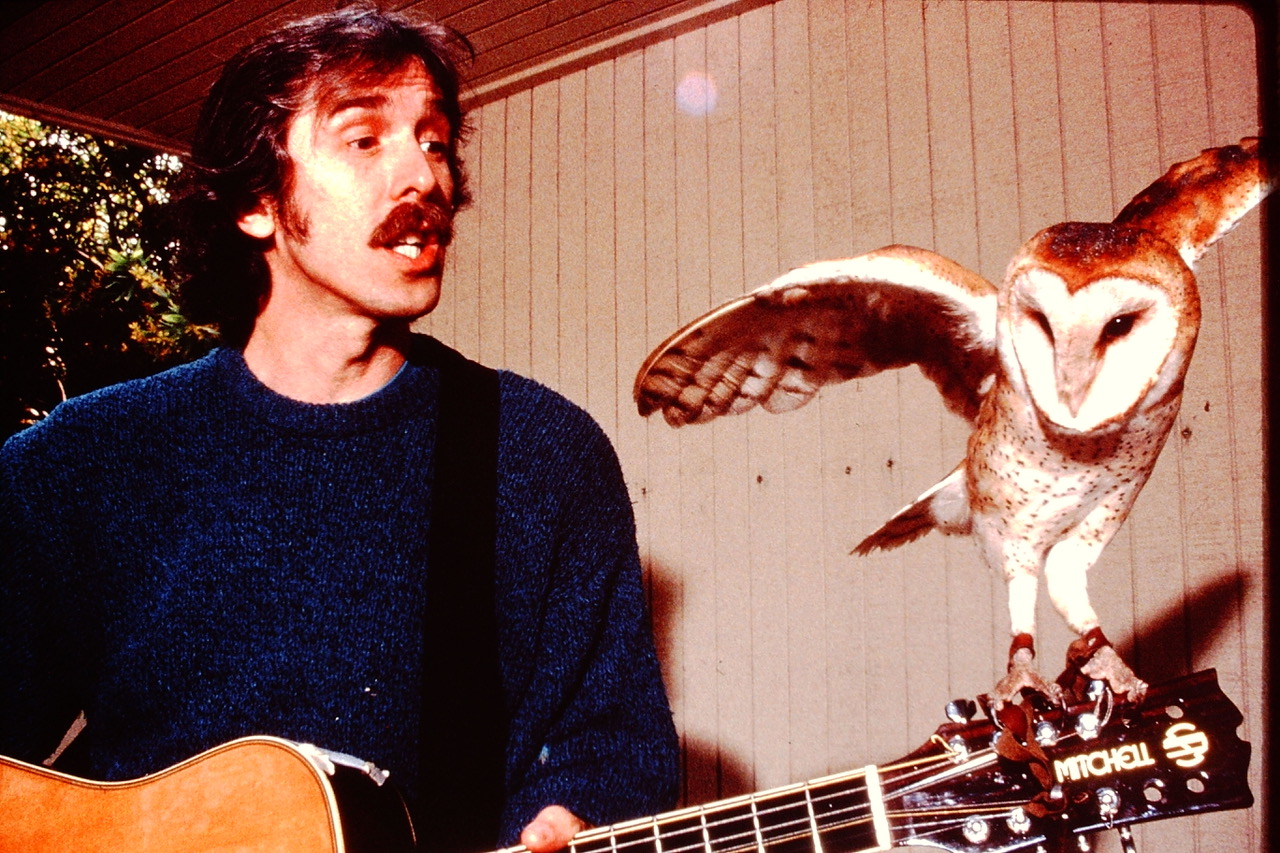 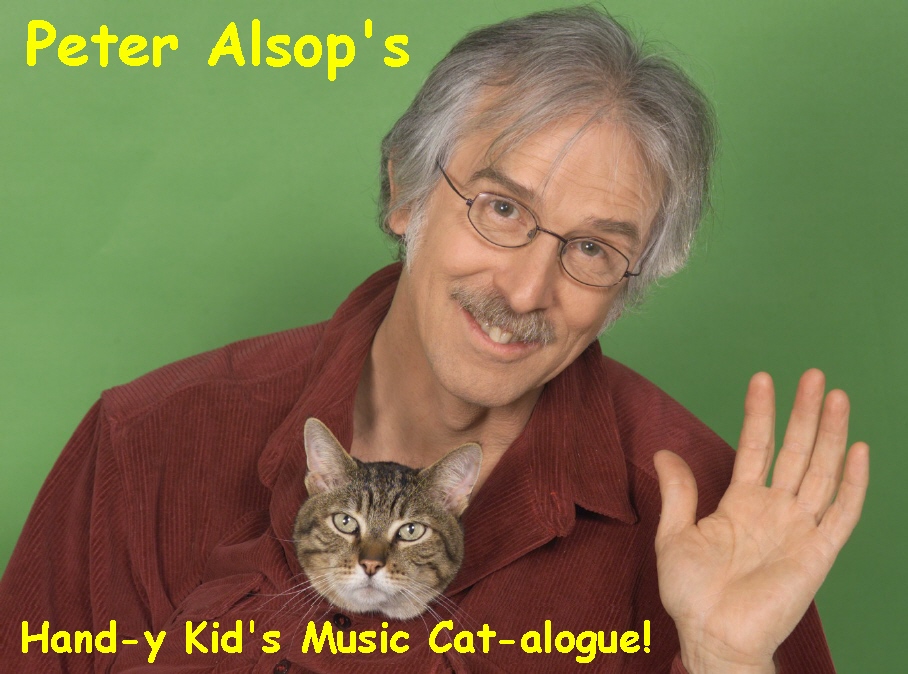 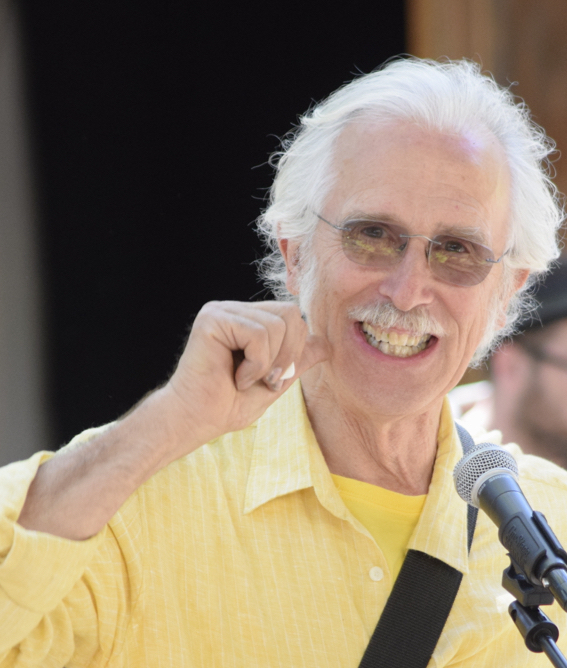 Topanga’s Dr. Peter Alsop will regale friends, family and the community with a Kids Koncert performance at the Theatricum Botanicum, the magical outdoor amphitheater-in-the-woods on Sunday, Sept. 16.

The concert for children and adults will be something of a retrospective as Alsop takes the audience on a journey through his more than 40-year career as an educator, songwriter, lecturer, and political activist.

Alsop has been curating the Kids Koncerts series every summer since 1992 and wants to dedicate the Sept. 16 concert to the many young people who sang along on his children’s albums.

As a multi-talented artist, Alsop has written and  produced children’s, educational and humorous music since 1975 and received a Parents’ Choice award for his 2010 album, “Grow It at Home.”

Alsop uses songs and humor to help parents break the ice with their children on such subjects as sexuality and drug use. Yet, he often breaks out and sings and tells timely, political, often bawdy stories for his separate “Adults Only” Concerts at the Theatricum and other venues.

Alsop and the Geers—Topanga’s First Family of Theater and Song   While he eschews labels, Peter Alsop is an award-winning singer/songwriter, lecturer, and humorist as well as an accomplished educator, actor, producer, writer, and film director who is celebrating 44 years with his wife, Ellen Geer, the legendary actor/director and Artistic Director of the Theatricum Botanicum.

Alsop was born in 1946 in Connecticut and graduated from Trinity College where he majored in Religious Studies. He later received a Masters’ Degree in Educational Psychology from Columbia University Teachers College. During the Vietnam war, he registered as a conscientious objector and went to work as the Director of The Harbor Schools Residential Treatment Center for emotionally disturbed adolescents in Maine and then as a New York City elementary school teacher in the South Bronx.

Later, he began a career playing Folk music on college campuses around the country and made five albums for adults. His musical career brought him to California and then to the Theatricum, where he performed with Pete Seeger and where he met Ellen Geer in 1973.
When he and Geer married in 1975, Alsop joined a remarkable family—his father-in-law was Will Geer (Grandpa on “The Waltons”), his mother-in-law, the inimitable Herta Ware, and his sister-in-law, the amazing actress and director Melora Marshall.

Alsop’s Kids’ Songs and Stories  After graduating Columbia, Alsop began writing and playing Folk music at college campuses around the country with his message of peace,
love, and equality. After recording five albums for adults, he found his forte with kids’ songs and stories. Touring the country, Alsop delighted kids and parents with such classics as “Bored, Bored, Bored!” “Wha’d’ya Wanna Do?” “Yecch, I Am A Pizza,” “No One Knows For Sure, Don’t Trick Your Dad!” “Be Gentle Robin!” and “My Body.”

Pioneering the use of music as a therapeutic tool in psychology, Alsop’s newest CD is titled “Sometimes Si, Sometimes No! Helping Kids Understand Alcoholism.” Alsop said he was raised in an alcoholic family, so this is a subject he can speak to.

“There are so many people in the addiction field who use my music to bring something up that is difficult to get out on the table,” he said. “My mother didn’t hug me or told me she loved me, ever,” he said. “How do you figure this out? How do you cry your old tears? You don’t get to widen your circle of caring until you take care of yourself. How do you forgive
your mother for doing the best with what she had?”

“Sculpting with People” After launching his career in songwriting and education, Alsop
earned a Ph.D. from Columbia Pacific University in California. This led to his performing at medical seminars and conferences around the country talking and singing about many subjects including sex, grief, and familial dysfunction. Specializing in educating adults and children about serious subjects using song and stories, Alsop uses his educational psychology training to break down barriers and approach difficult subjects in a non-threatening, non-judgmental way.

Alsop also pursued additional training in “Sculpting with People,” a powerful technique based on the work of psychologist Virginia Satir.

As Lee Michaelson wrote in her first-hand account of a People Sculpting workshop for The Topanga Messenger in 2007, “The great thing about Alsop’s seminar and the technique it teaches, is that it forces you up out of your chair and into motion. In the process, [it pulls] you “out of your head,” putting you in touch with your own feelings and motivations,
as well as those of others with whom you interact.”

Another first-hand account led to a review on YouTube: “Peter’s ‘Sculpting with People’ workshop teaches an engaging, experiential technique that helps clarify our complex human interactions,” wrote “Mooseschool” on YouTube. “It’s used by teachers, administrators and therapists to help our students, co-workers and clients communicate
more effectively and move past some of our biggest roadblocks.”

Alsop discusses “Sculpting with People” in terms of life systems: “People need to figure out why they are angry, because, generally, behind the anger is a bunch of tears they didn’t cry,” he said. “So, the triggers are out there; it isn’t that it stops the hurting, it’s just that when you figure out where the triggers are, you can step back a bit and look into the larger system.”

For this season, other Kids Koncerts include LoveBug & Me (Aug. 26), Masanga Marimba Ensemble (Sept. 9) and Rhythm Child (Sept. 23). For kids 2-12, 10:30 to 11:30 a.m. at the Theatricum Botanicum. Visit Kids Koncerts on Facebook at facebook.com/kidskoncerts. For more information and to purchase tickets: (310) 455-3723, or log onto www.theatricum.com. Will Geer’s Theatricum Botanicum is located at 1419 North Topanga Canyon Blvd. For tickets theatricum.secure.force.com/ticket (scroll down for Kids Koncerts) or call 310-455-3723. Email peter@peteralsop.com.

What's on Your Walls?

Murder in the Mountains