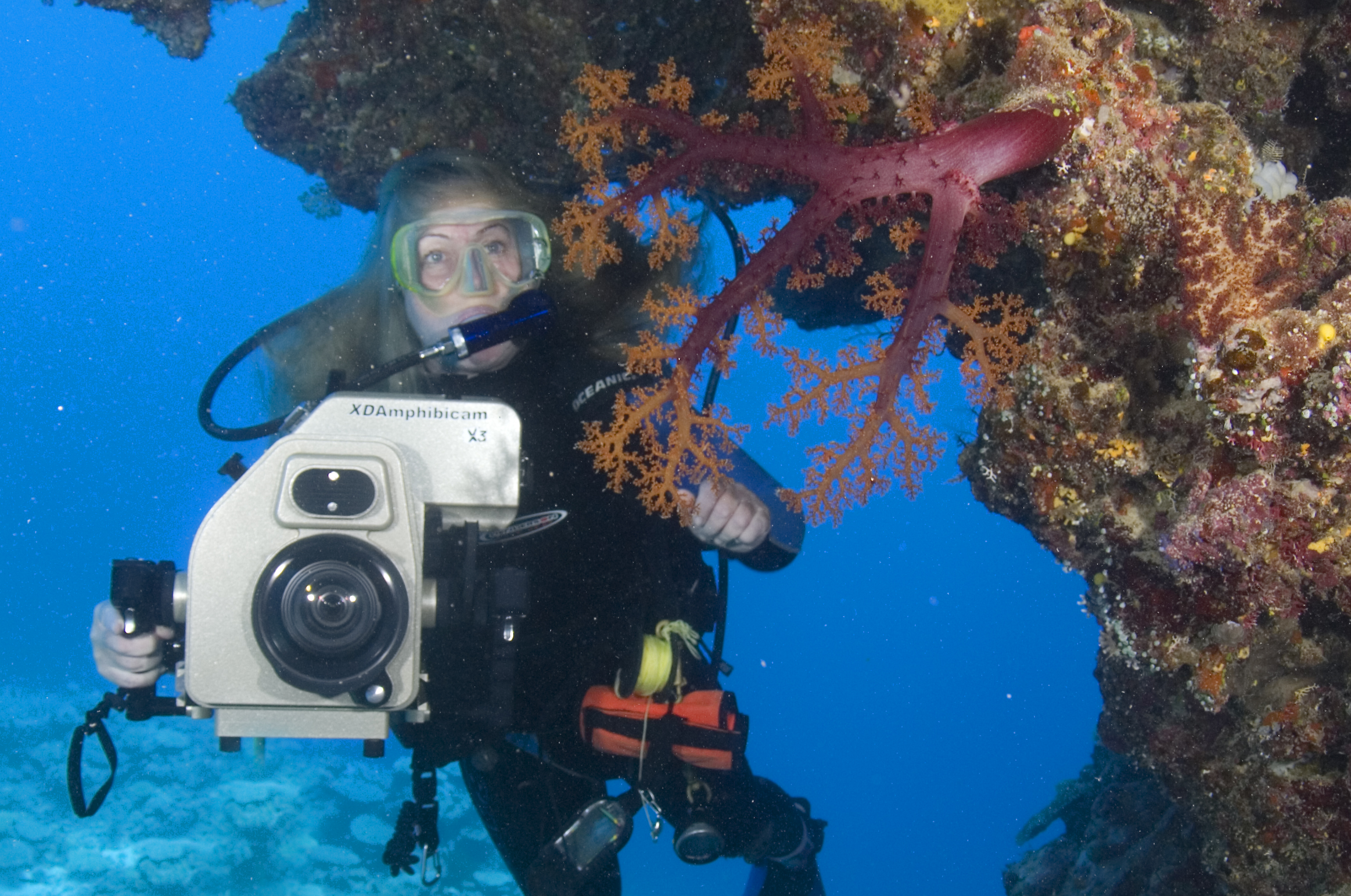 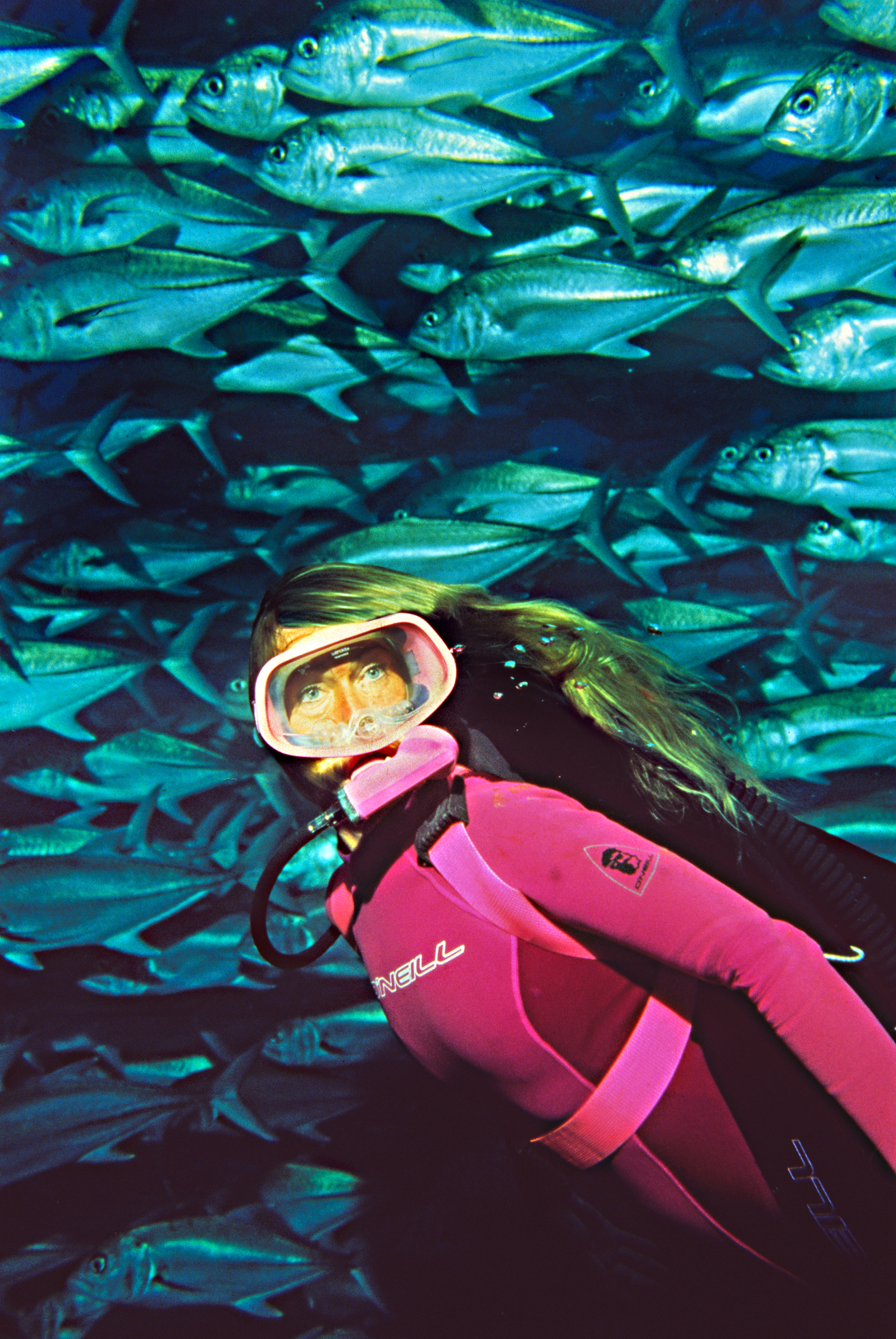 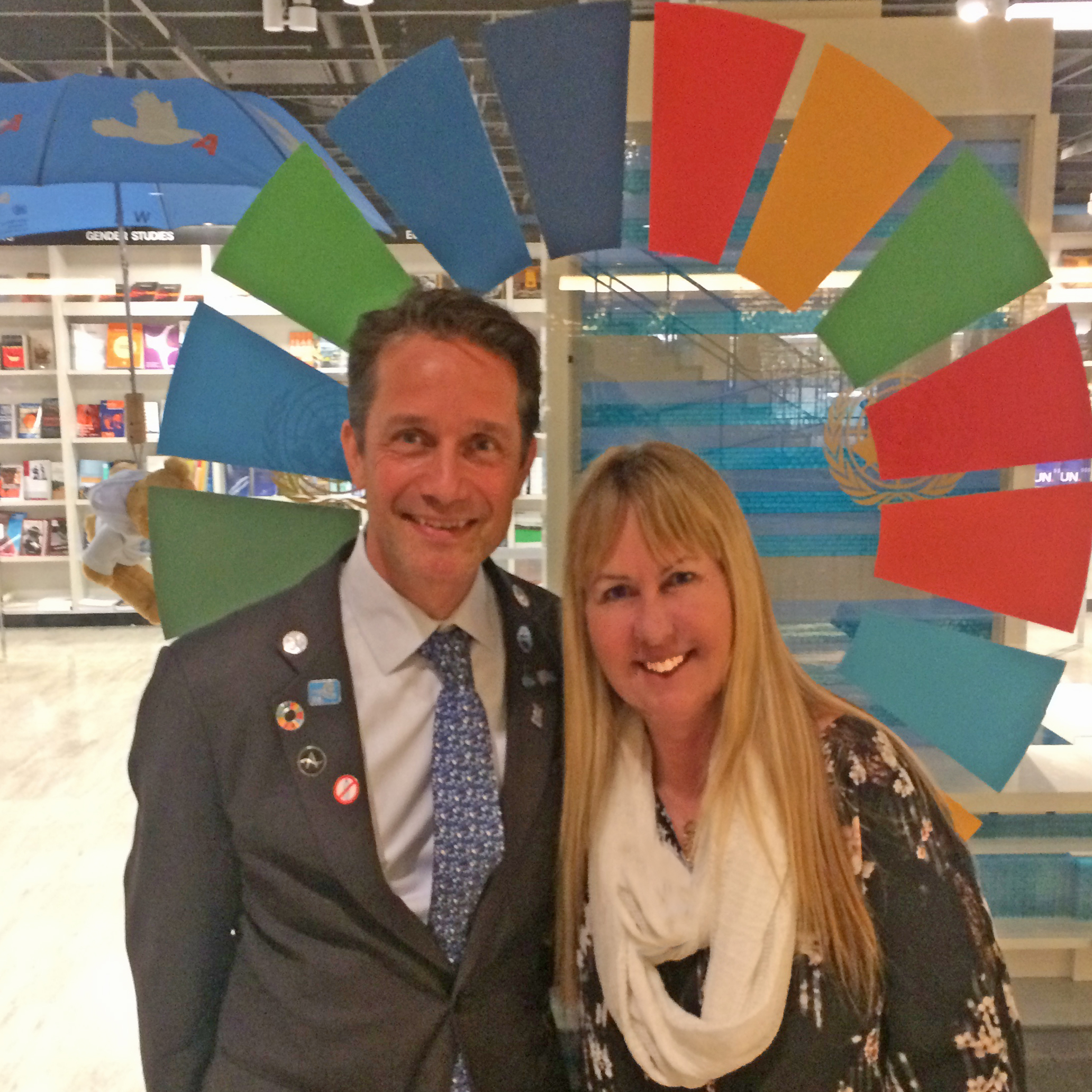 Conservationist Georgienne Bradley is on a mission to explain why oceans are essential for human survival.

A staggering 70 percent of the Earth’s oxygen is produced by marine plants. “This number,” said Bradley, founder and director of Sea Save, “is getting higher as we continue to cut down the rainforests. I’d grab oxygen as my mainstay over oil any day of the week.”

Founded in 2009, Sea Save, with an office on PCH, is a leader in stressing the importance of ocean conservation. “We live in one of the most influential communities in the world and one of the most ocean-engaged,” said Bradley. “This year, we are working closer with the community and building bridges that will launch a women’s group. Local ladies who want to get together once or twice a month to enjoy short presentations, brainstorm ways to magnify our work as well as enjoy a sense of community with like-minded and committed friends.”

Most of Sea Save’s work and volunteers are rooted in their love for the sea and its ecosystem. “Our mission,” said Bradley, “is to protect marine animals and the beauty that is the ocean. We’ve shifted our conversation to resonate more with unconverted millennials who don’t want to read scientific studies about climate change and conservation, but want the information distilled into four sentences or tweets. People are more likely to take notice when you tell them the mussels that go into their paella are disappearing.”

More than 100 million tons of fish are eaten worldwide each year, providing 2.5 billion people with at least 20 percent of their average animal protein. In developing nations, 90 percent of their food is fish, i.e., ocean-based. “It’s not easy to talk about global economies and conservation if people are starving,” said Bradley. “That creates global unrest and it’s inhumane.”

Sea Save strives to help fishermen in developing nations by working to create international agreements that will protect fisheries. “Every day, there are fewer fish in the ocean, with more sophisticated means to capture them,” said Bradley. “If our oceans are fished out, and if we do not have trade regulations on endangered species, the ecosystems will collapse. As will the fishermen’s way of life.”

Sea Save has been working closely with the Convention on International Trade in Endangered Species (CITES) to protect flora and fauna. Bradley recently attended a United Nations conference in New York dedicated to marine life. She spoke at side events and participated in the general assembly. The UN has 17 Sustainable Development Goals (SDG), from ending poverty to stopping human trafficking. SDG #14 is protecting life underwater.

“As I walked through the doors of the United Nations and showed my Ocean Conference credentials to the guard, I was overwhelmed with pride, nostalgia and appreciation,” said Bradley. “The last time I was there, I was about eight years old and my mother was chiding me to be quiet, as we were on a tour. She explained that the people in the building should not be disturbed because they were conducting important business that would affect the planet. I felt her with me as I navigated the vast halls, hearing people speak in many languages with a common purpose. I think she would be proud.”

Sea Save remains heavily involved in shark conservation. If the annual slaughter of 150 million sharks isn’t stopped, says Bradley, it will result in fisheries collapse.

And then there’s the problem of pollution. The world has produced eight billion tons of plastic. Although a lot lies in landfill, much of it makes its way into the ocean, choking fish and contaminating water. People can help by taking their trash home after a day at the beach.

They should also eat only fish from a sustainable source. An app is available from Sea Save’s strategic partner, Seafood Watch, to help check if the fish you are about to order in a restaurant is endangered.