Arts & Entertainment
May 4, 2018
by Messenger Staff 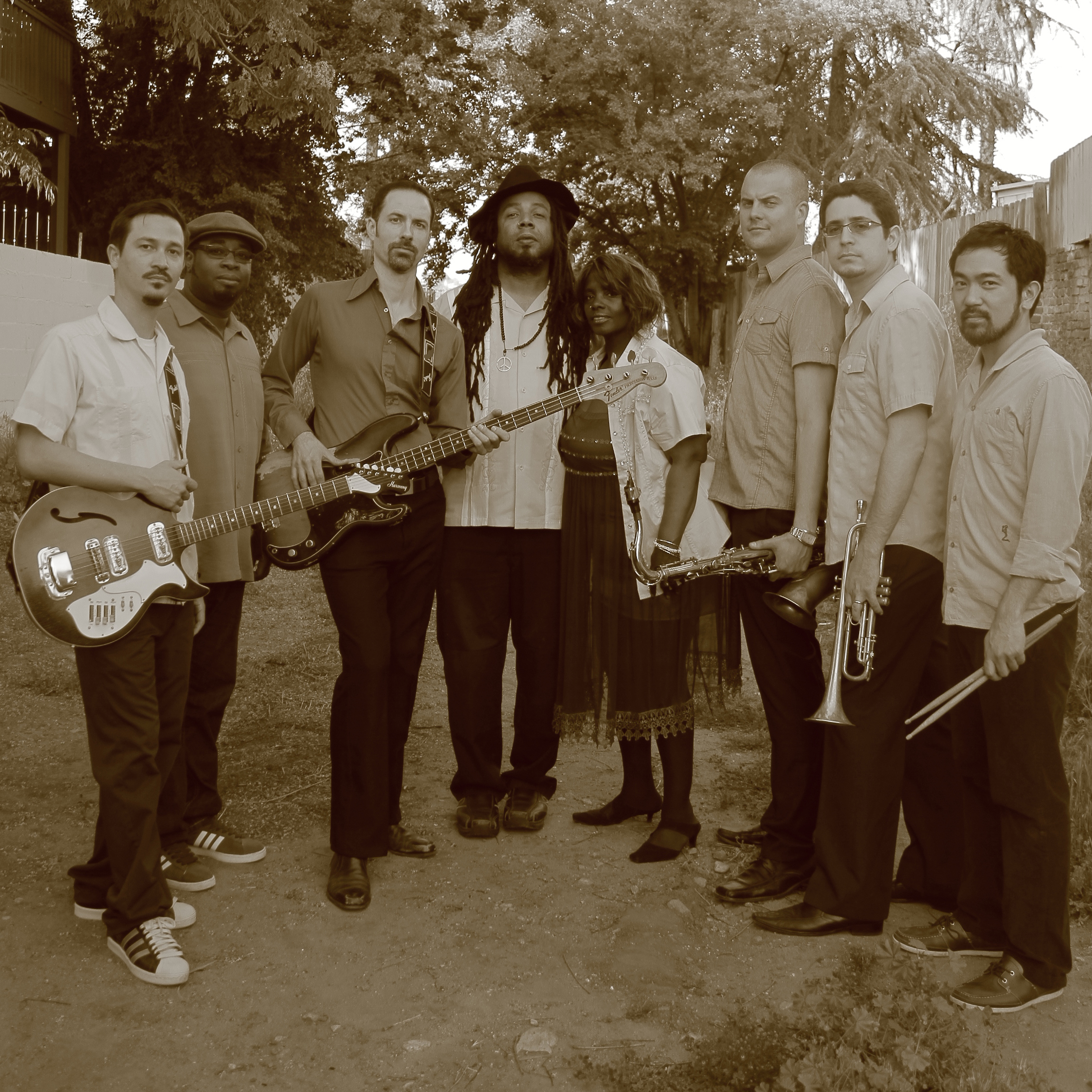 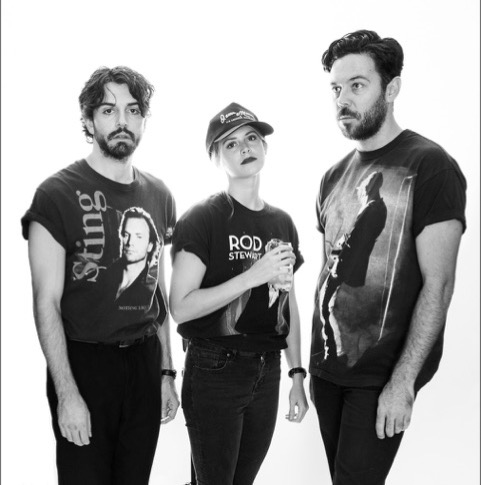 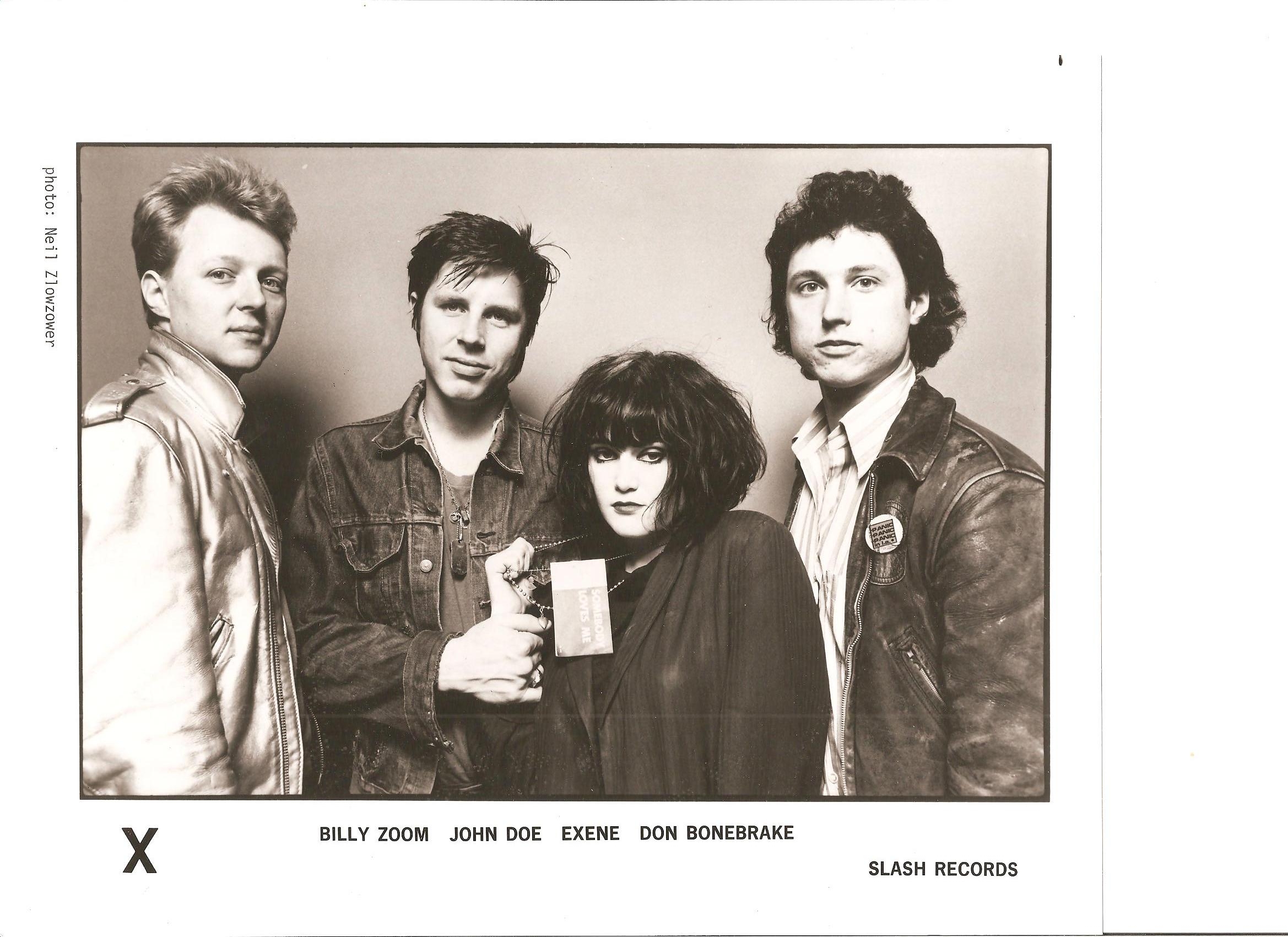 Topanga Days headliners hit the stage hard with Milo Greene, X, and Breakestra, plus a new slate of acts and some old favorites as well.

X hits the stage on Sunday, May 27. Formed over 40 years ago, X became legendary leaders of the first wave of American Punk. Rolling Stone ranks the band’s first two studio albums, “Los Angeles” and “Wild Gift,” among the top 500 greatest albums of all time. Songs written during the group’s inception are as relevant and inventive today as they were in 1977. The band emerged as one of punk’s most successful offspring and set a new standard for driving, forceful songs that both critics and the public felt revolutionized the California sound.

Breakestra, an ensemble band based in deep funk, psychedelic soul-jazz, and good ol’ hip-hop breaks perform on Sunday, May 28. Miles Tackett, a Topanga Canyon native, multi-instrumentalist, and vinyl DJ and producer, also known as the “Music Man,” founded this funk music project comprised of a Who’s Who of LA’s funk/soul/jazz/hip-hop underground. For over 20 years he has led the group that includes vocalist Mix Master Wolf. Breakestra began as the house band for the legendary club called the Breaks. Their name came from combining the break in “breakbeat” to arkestra from out-there jazzer, Sun Ra’s funkafied concept of the stuffy classical orchestra. The two concepts combined, create Breakestra, or in other words an orchestra that plays breaks.