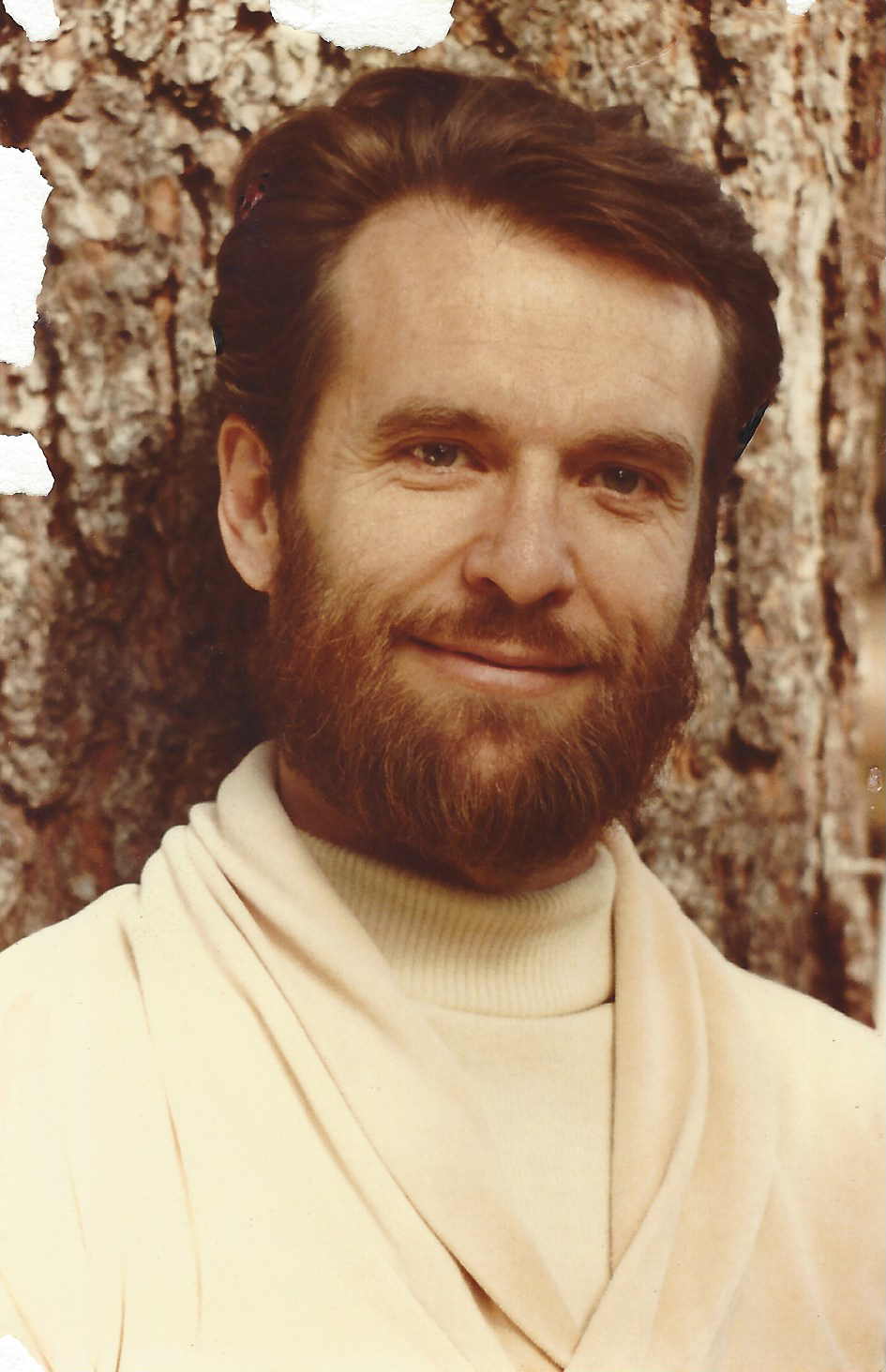 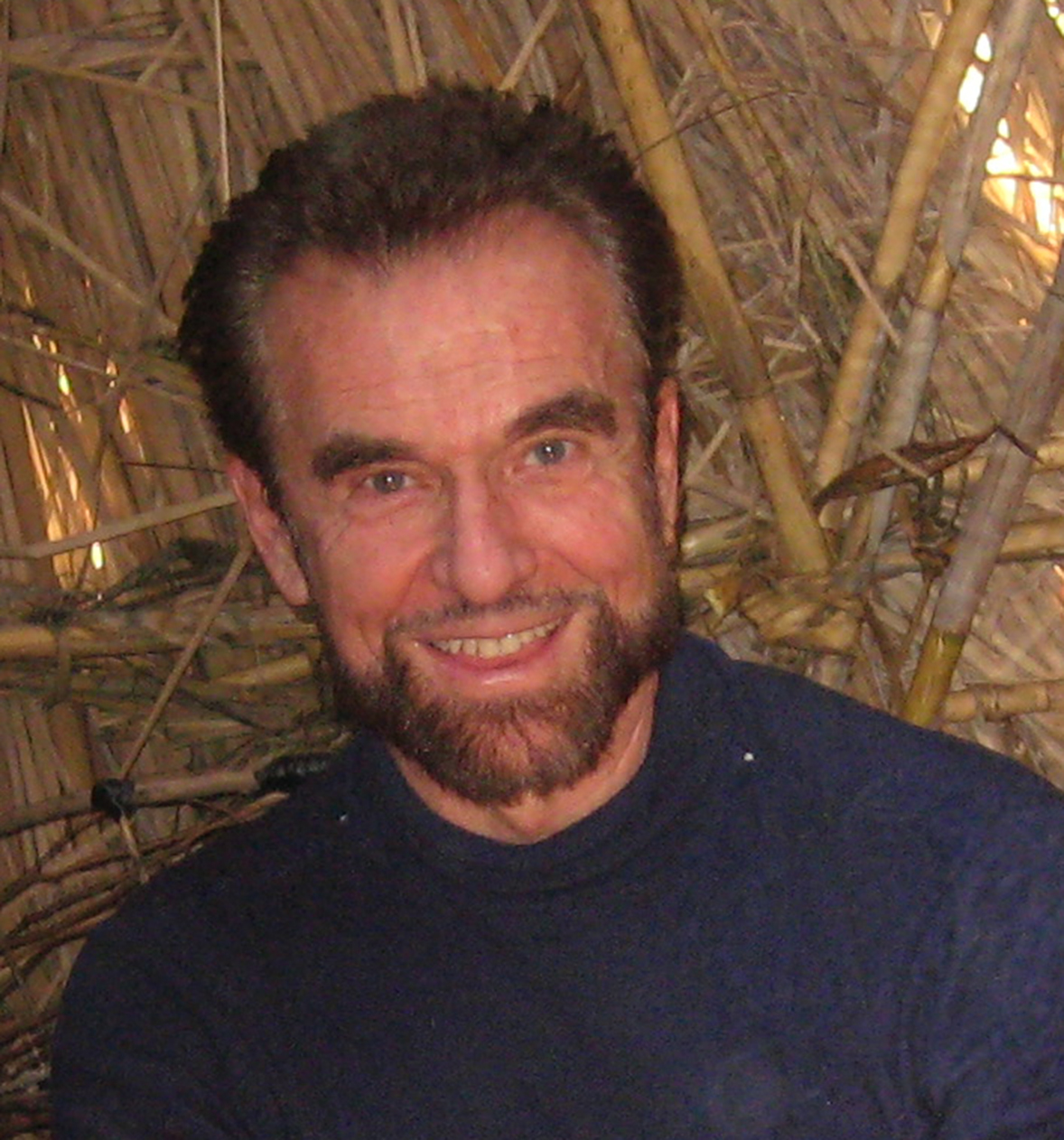 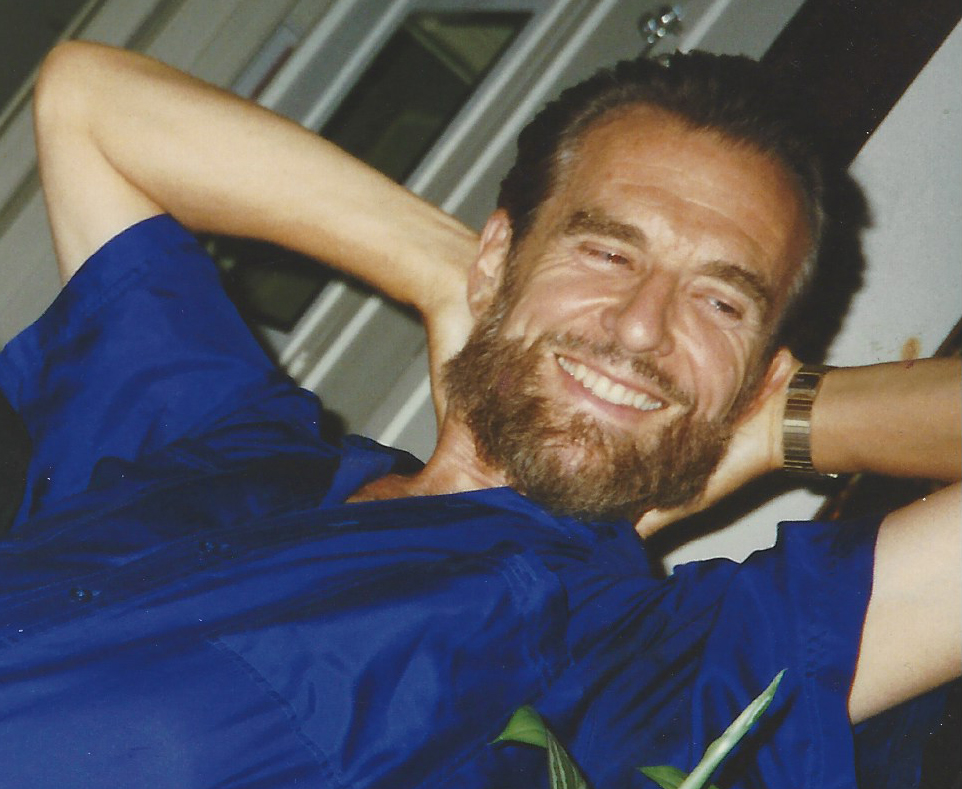 William first came into my life, and into Topanga, in 1980 when he and Rachel Margolin together started Holistic Life Travels, came to L.A. to edit tapes they had taken of Brugh Joy and his students in the pyramids of Egypt.

He called Marilyn Ferguson, author of The Aquarian Conspiracy, to find out the most happening New Year’s party. Marilyn referred him to John Holmdahl, with whom I put on monthly “Meta-Network / On-Purpose parties.” John told William about our New Year’s party, and about me, saying “I know you’ll enjoy the party, and will love Kathleen.”  Whenever William told the story, he would always say, “And, I did.”

In the 36 years we spent together, there was hardly a day that we didn’t tell each other how much we loved each other and how grateful we were to have each other in our lives. A mutual friend once described him as “a jack of all trades, and a master of most.” How true that was; he had a unique ability to tune in to what was in front of him, in a totally focused, way.

At his memorial, one person after the next described how empowered they felt by him. If an animal was injured, he would do surgery on them and they’d recover. He told me years ago, “Honey, I will create paradise for you anywhere we go.” And, he did, right in my own backyard. There wasn’t anything he couldn’t fix, envision, or create. One friend called him a “one-man Army Corps of Engineers.”

William grew up in Montana with a self-sufficient dad as his mentor. He loved the summers he spent at the family ranch on the lake. He graduated from the University of Montana and joined a two-year ROTC program, where he was stationed at the Port of Livorno in Italy. The career army men above him kept getting sent to Vietnam, but because of his competence, he was promoted until he was “Comandante del Puerto” in charge of a couple hundred civilians and a million-dollar budget. When he left, he received the U.S. Army Distinguished Service Medal for “exceptional duty of great responsibility.”

After his service, he traveled through the Serengeti and became an unofficial safari guide, with his knowledge of the wildlife and vegetation. He trekked the Himalayas, then traveled to India where he saw so much apparent “suffering” that he decided to do a photo journal capturing the faces of suffering. Reviewing the rolls and rolls of film, however, he only saw serenity in the faces of the people on the streets, even in leper colonies. When he visited the American Embassy, it was there he saw the face of suffering and decided he wanted to learn what these people in his pictures knew. He was advised by J Krishnamurti that Desikachar was the best yoga teacher in India. For four years, he studyied yoga, meditation, and philosophy, until his teacher said it was time for him to go home and teach what he had learned.

In 1972, he came back to the U.S. and taught yoga, meditation and holistic health practices in San Francisco for three years. He started the Yoga Center, which served as the basis for the California Yoga Teachers’ Association and co-founded the Yoga Journal with Rama Joti Vernon, who described him “as a creative visionary, truly a master of bringing imagination into physical manifestation.”

William went on to become the founding President of Holistic Life University in San Francisco, which had institutes that trained educators and counselors in Conscious Birthing, Holistic Health, and Life-Death transitions. He was also founding President of the Holistic Life Foundation, which became the Feathered Pipe Ranch in Montana. India Supera, who worked with him during those years, remembered him as leaving a large imprint on the New Age movement. “I am sure that without his leadership, it would have been a very different story.”

William also worked with California Congressman John Vasconcellos in changing the birthing laws in California. In Los Angeles, as Vice President of the World Synergy Institute, he coordinated the Design for a Positive Future Conference in L.A., convened by Barbara Marx Hubbard, and assisted in her nomination by the Democratic Party for Vice President in 1984.

He was owner of Pristine Water Co., that provided chlorine-free water for pools, spas, whole houses and properties, taught courses in wilderness survival, and was on the L.A. Citizen’s Grand Jury for the 9-11 attacks.

In his last three years, he spent a lot of time at a ranch he co-owned with a friend in Oregon, where he created two lakes, “seven sacred pools,” “Stonehenge West,” a 70-foot-long steel bridge, a rice paddy, greenhouses, two barns, two domes, a hot tub with deck, and added another living room, bedroom, bathroom, and kitchen to the house.
In April 2017, he was diagnosed with stage four prostate cancer, metastasized to the bones. We did everything natural to try to turn it around, but he steadily went downhill.

In the last weeks of his life, I told him that, of all the great things he had done, demonstrating how to die in peace and acceptance was possibly the greatest thing he had ever done.

Responding to a friend who asked him about fighting the cancer, he replied, “I’m riding the horse in the direction it’s going, not fighting it; very much at peace with the natural process; sort of intrigued with the adventure. Haven’t done this one for a while.”

William Golden’s journey can be followed on his or Gildred’s Facebook pages.

New Books for the New Year