Environment, News
May 5, 2017
by Messenger Staff 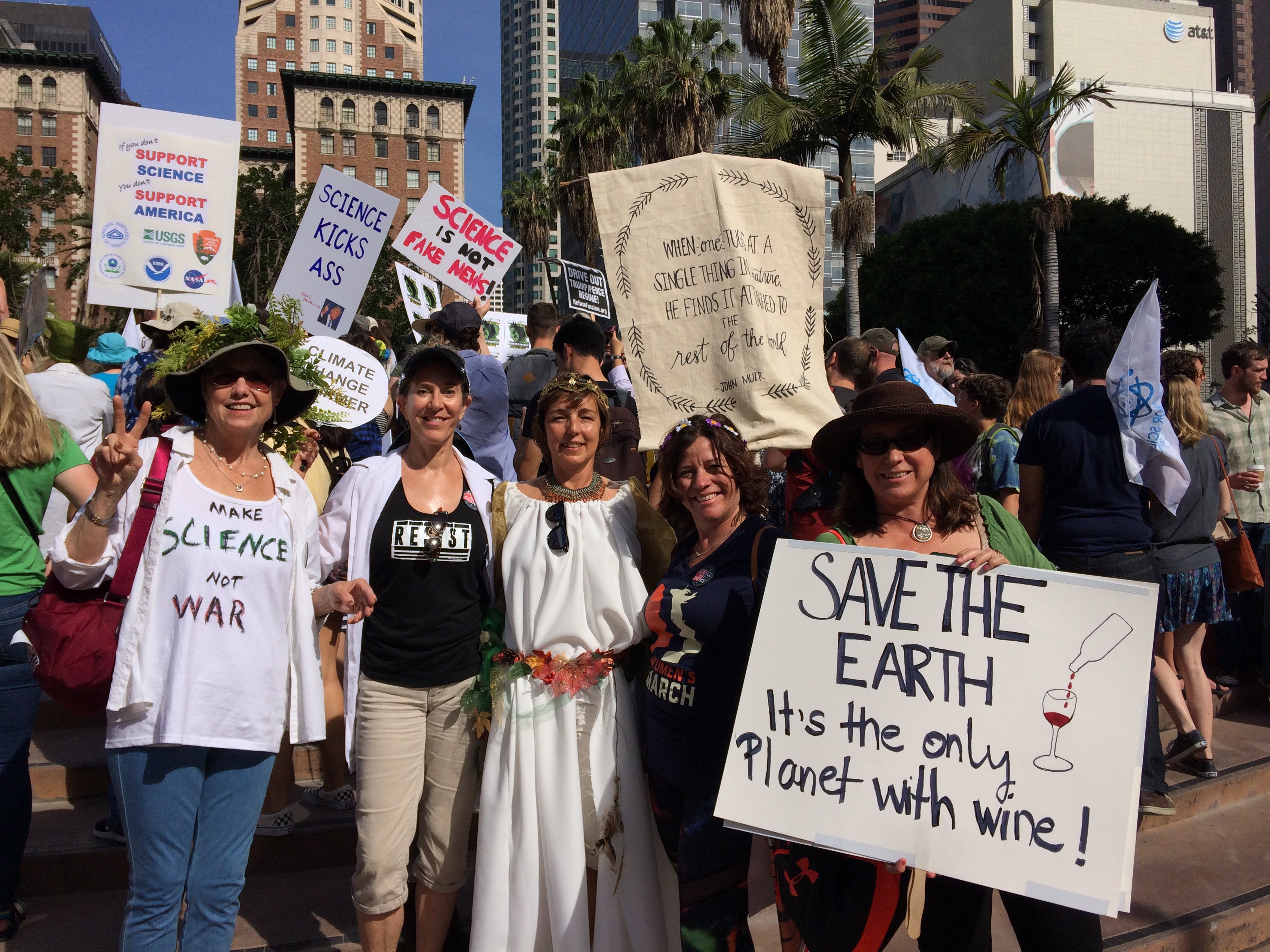 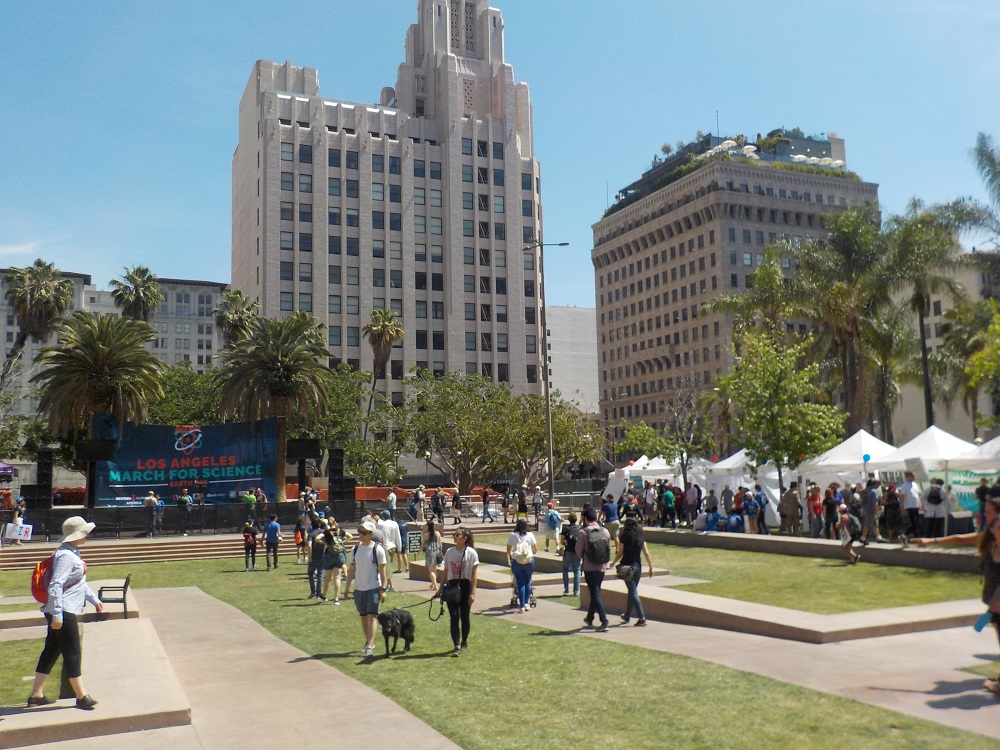 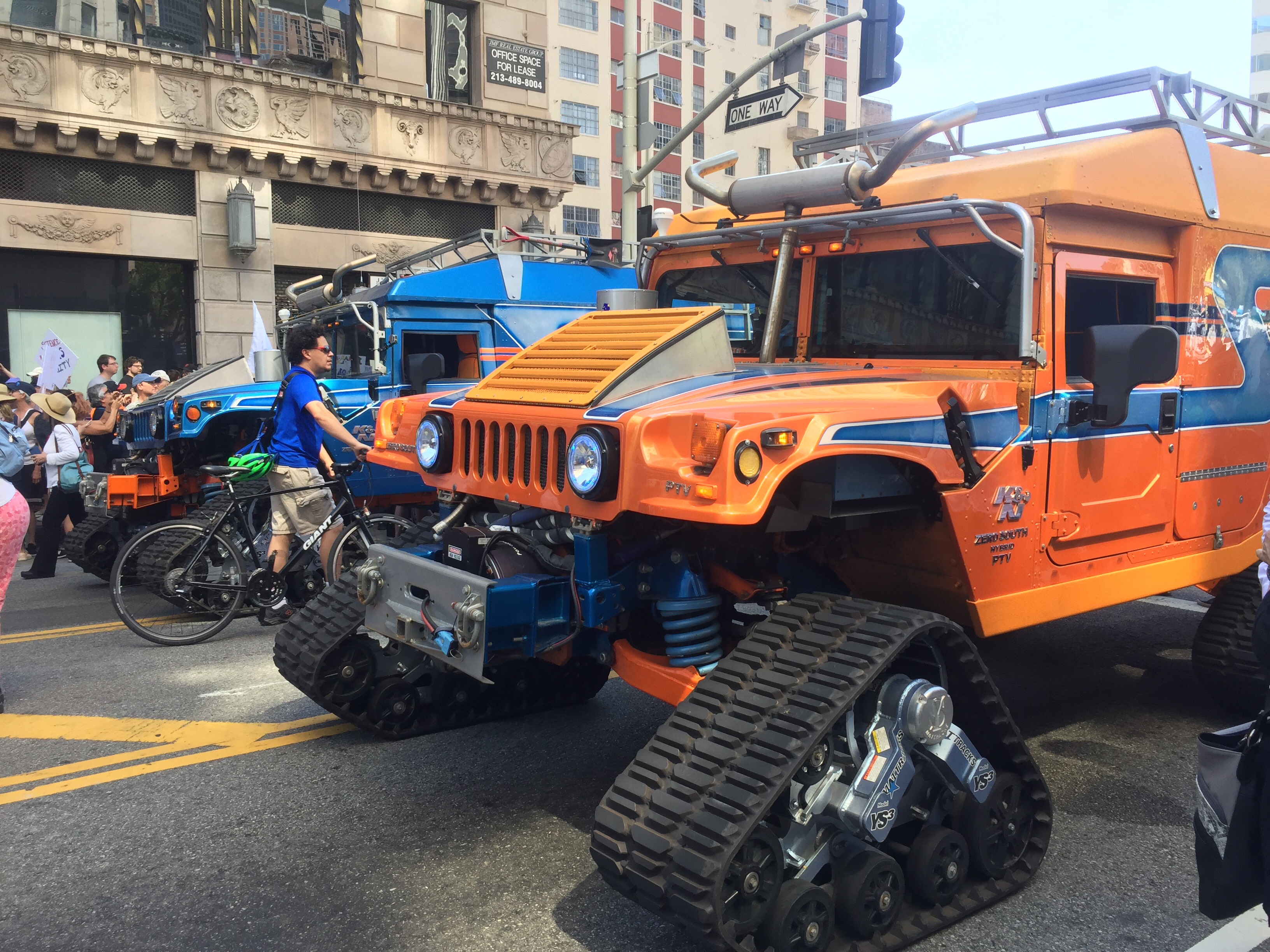 The March was led by two solar-powered Hummers that are headed to Antarctica for research. Photo by Debra Silbar 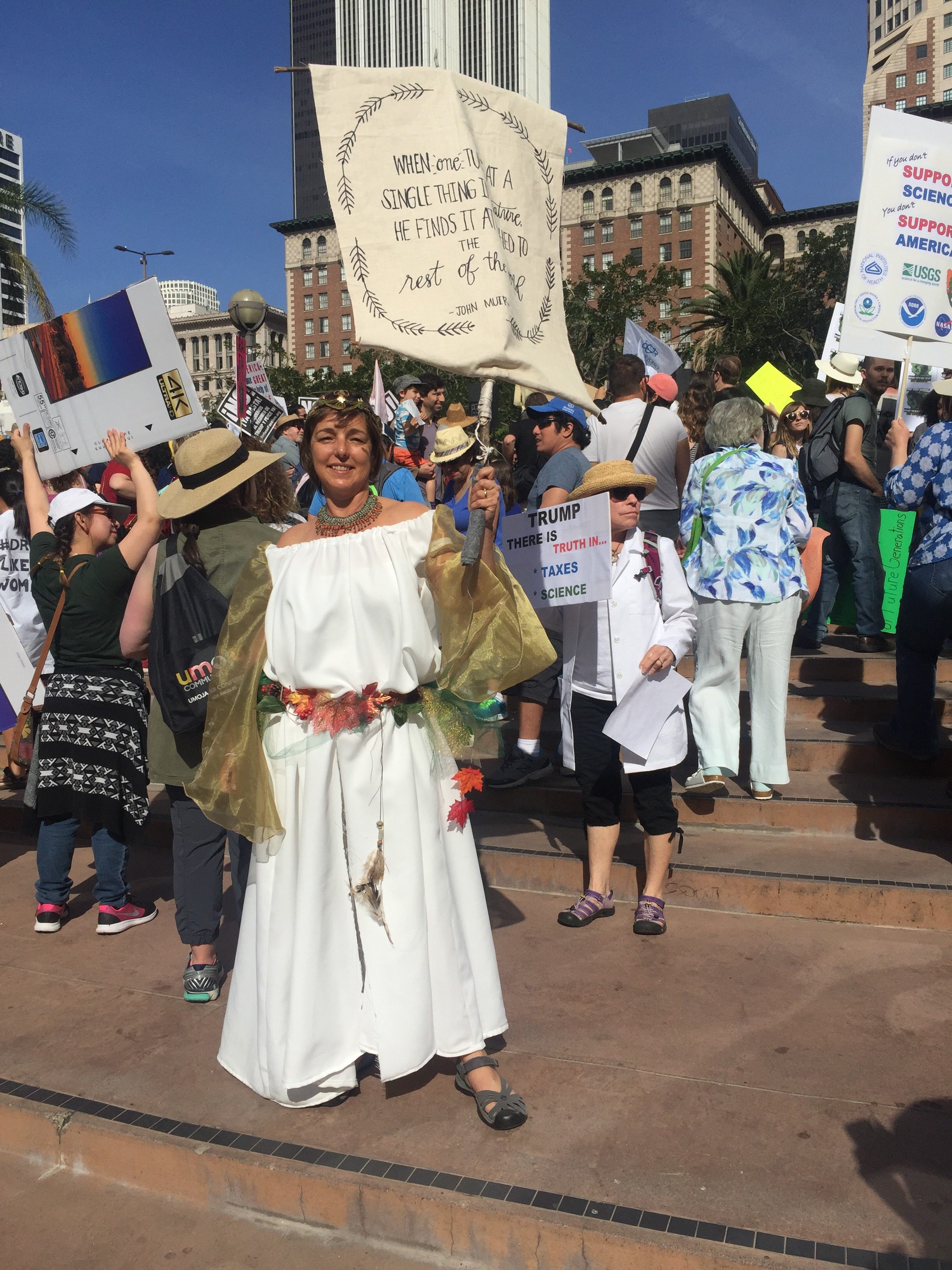 Debra Silbar, dressed as Mother Nature is a force of nature, herself. Her sign quotes John Muir: "When one tugs at a single thing in nature, he finds it attached to the rest of the world. Photo courtesy of Debra Silbar 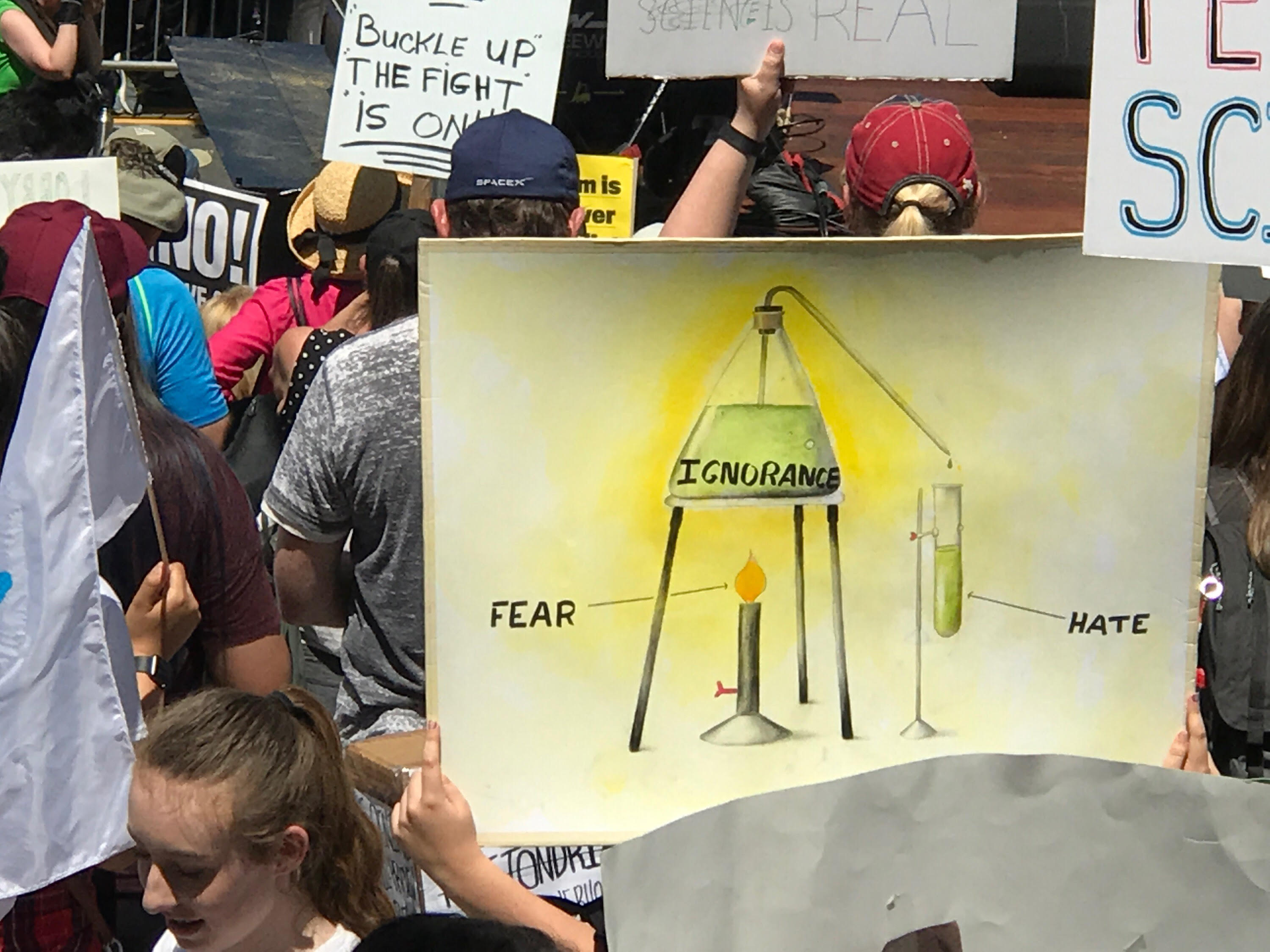 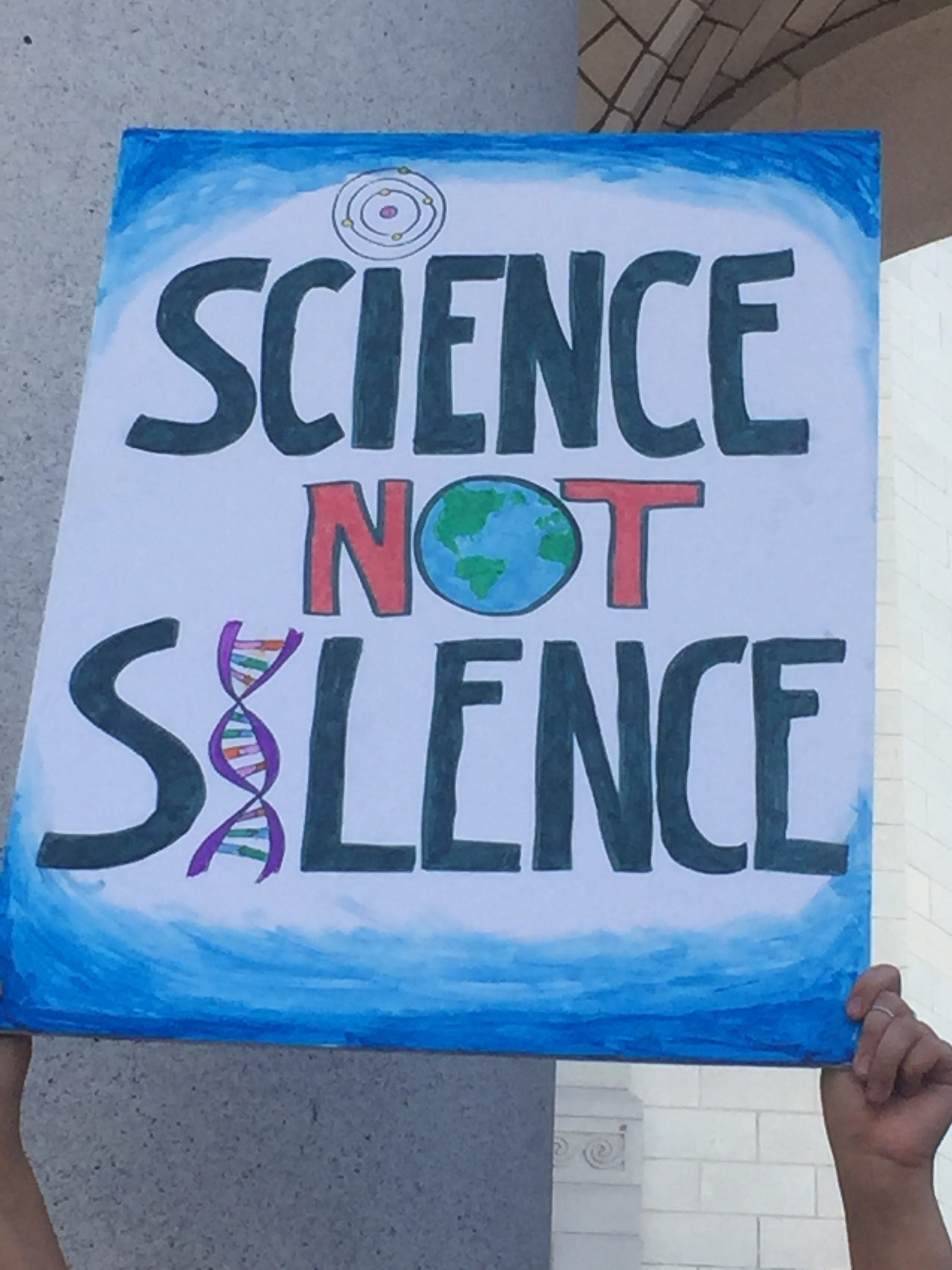 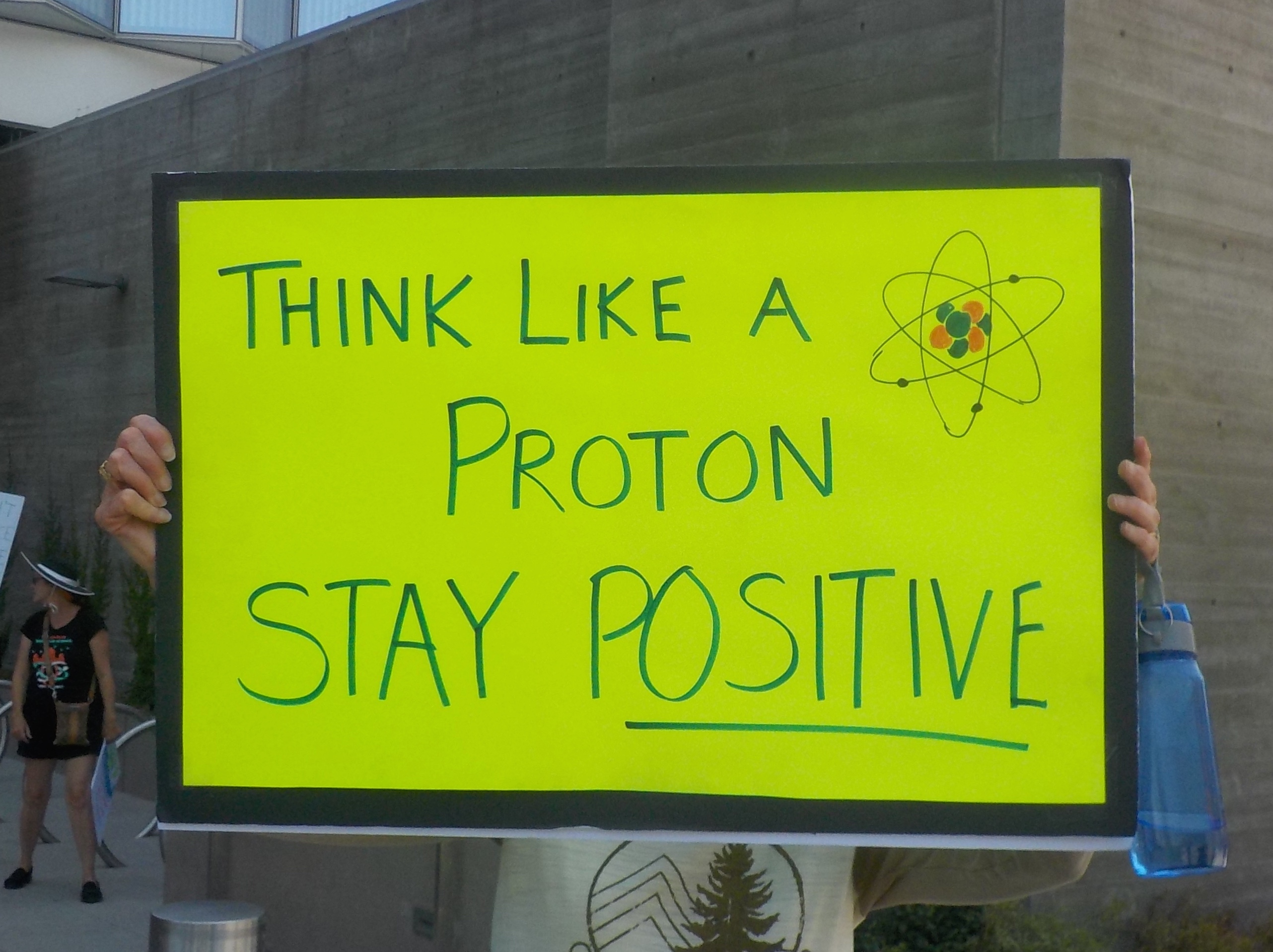 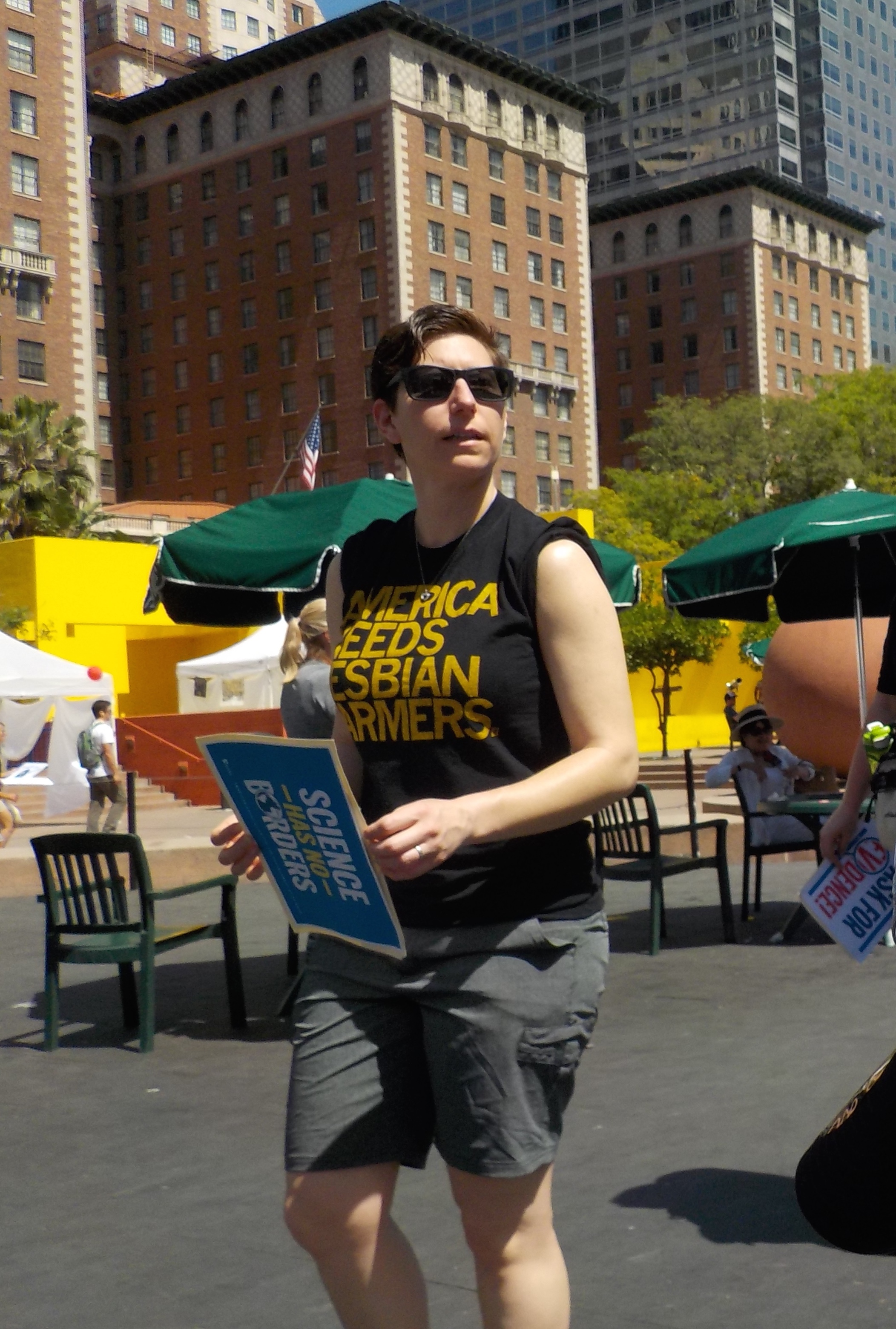 According to the organizers, the March for Science was created to call attention to the crucial role science plays in driving our economic growth, preserving our environment and protecting the health of our citizens.

The marchers brought inventive signs and chanted “Money for Science and Education, Not Wars and Climate Alteration!”

As the marches turned the corner to City Hall, they were confronted by a small group of Trump supporters waving American flags. They were vastly outnumbered by scientists who were smart enough to ignore their taunts.

As the March came to a close, the group hoped they would not have to return to march for Peace, No Nukes and No More War!

Charity Begins at Home with TWC