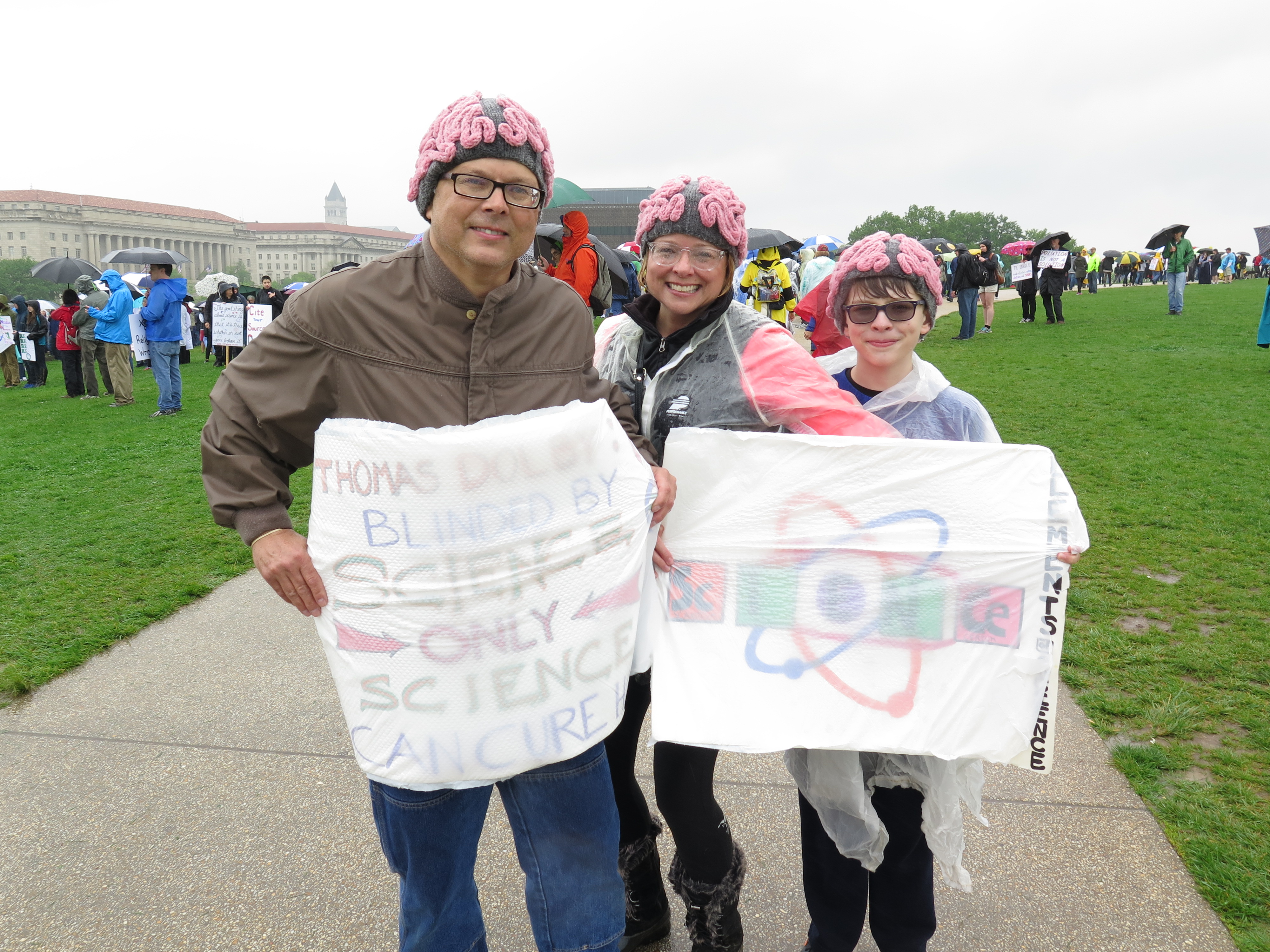 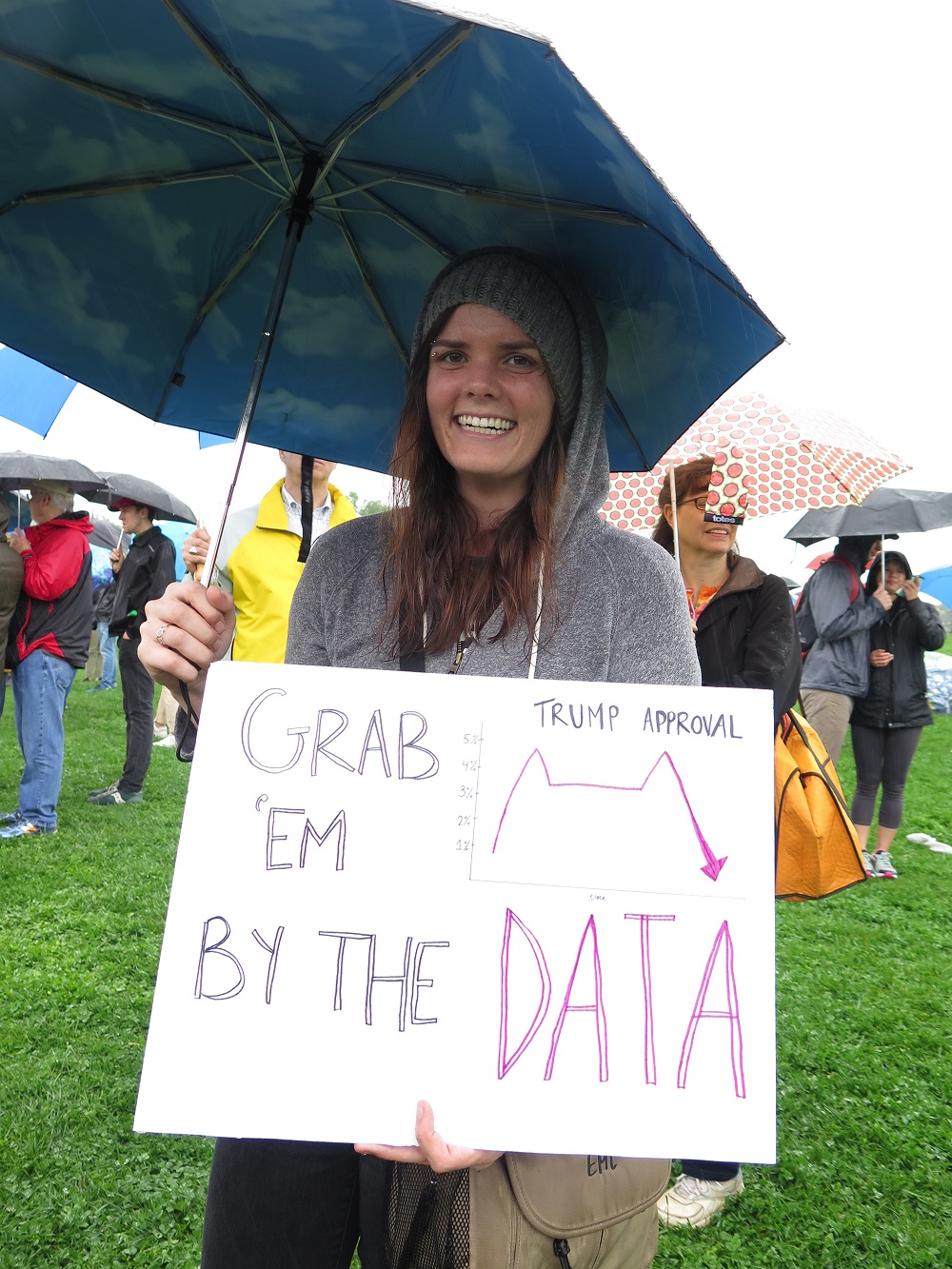 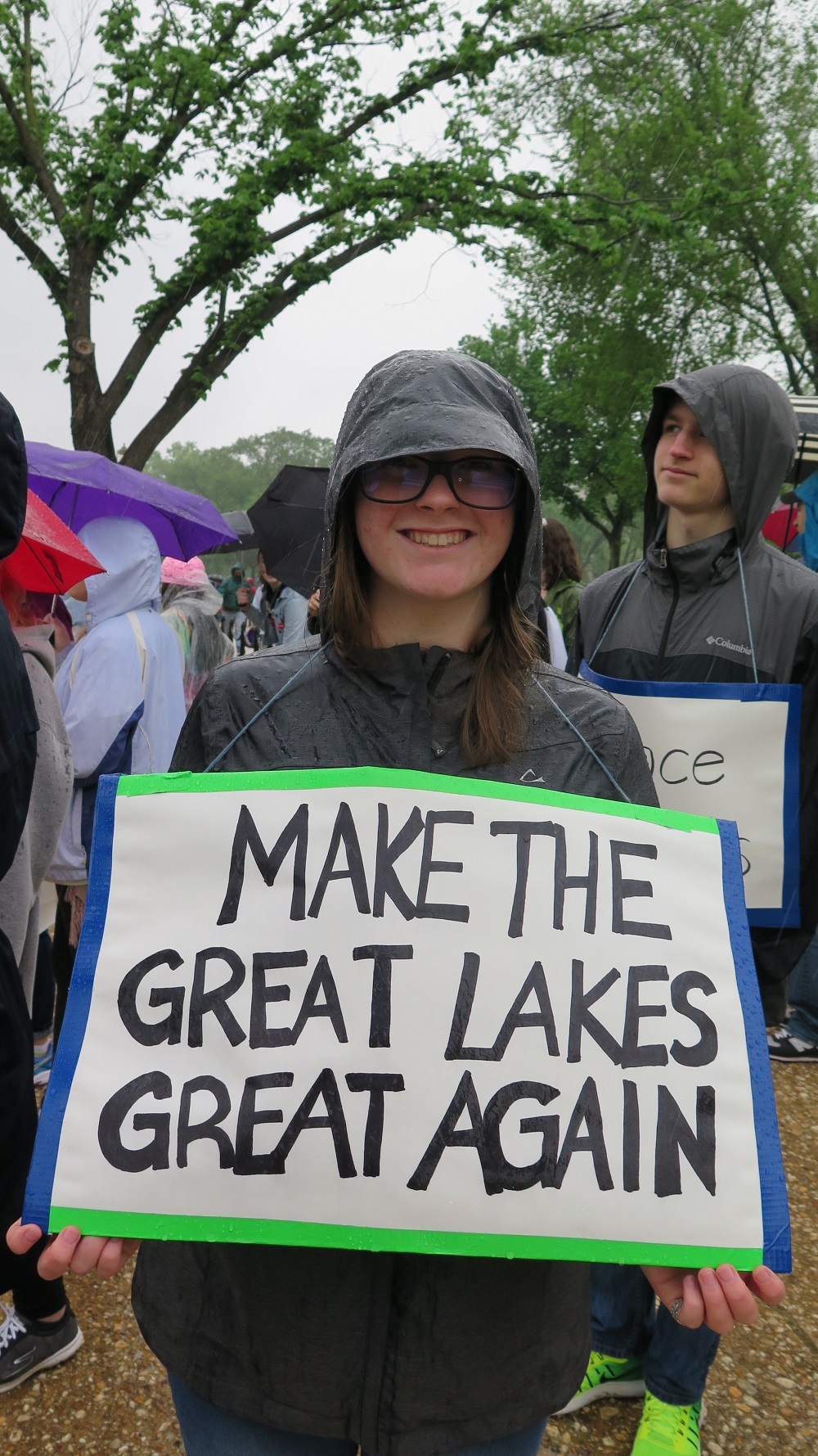 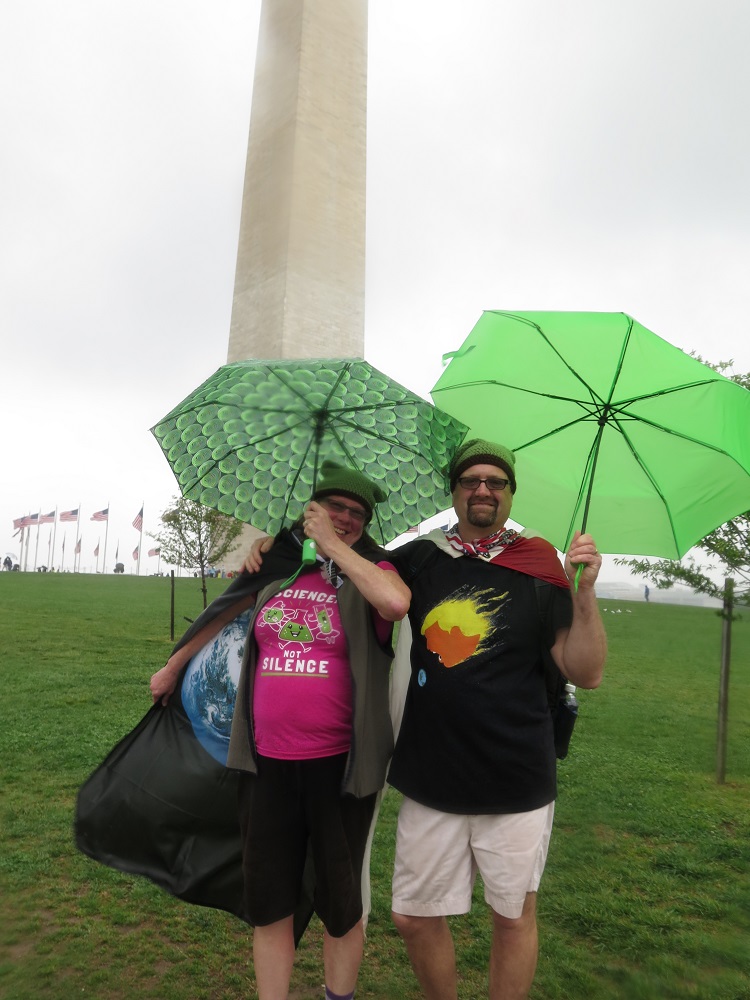 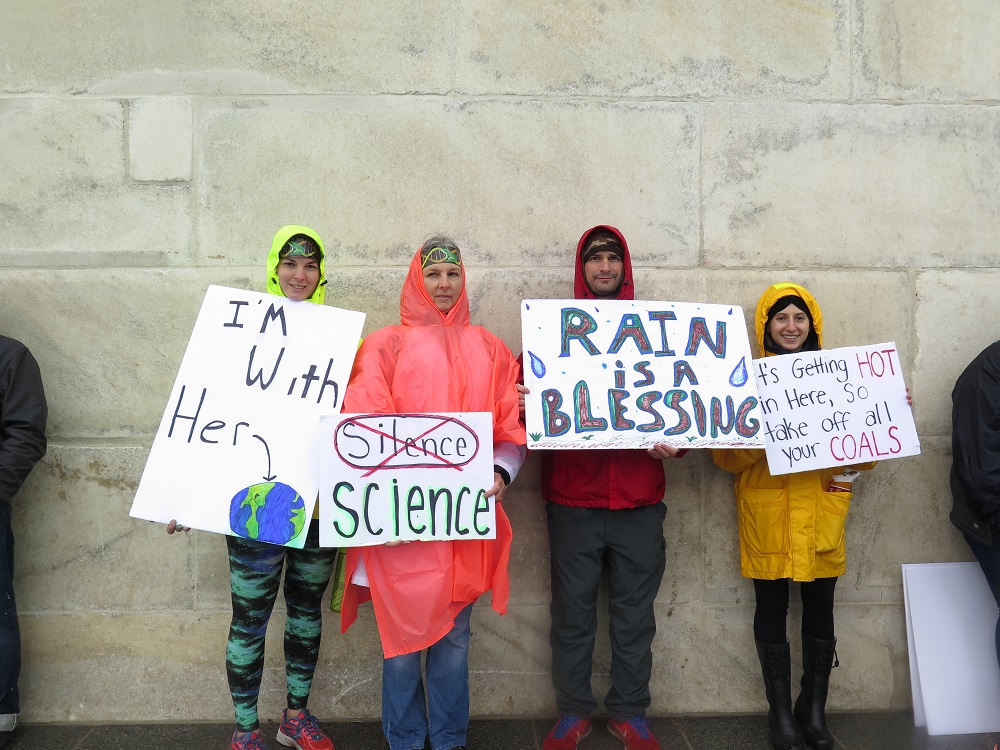 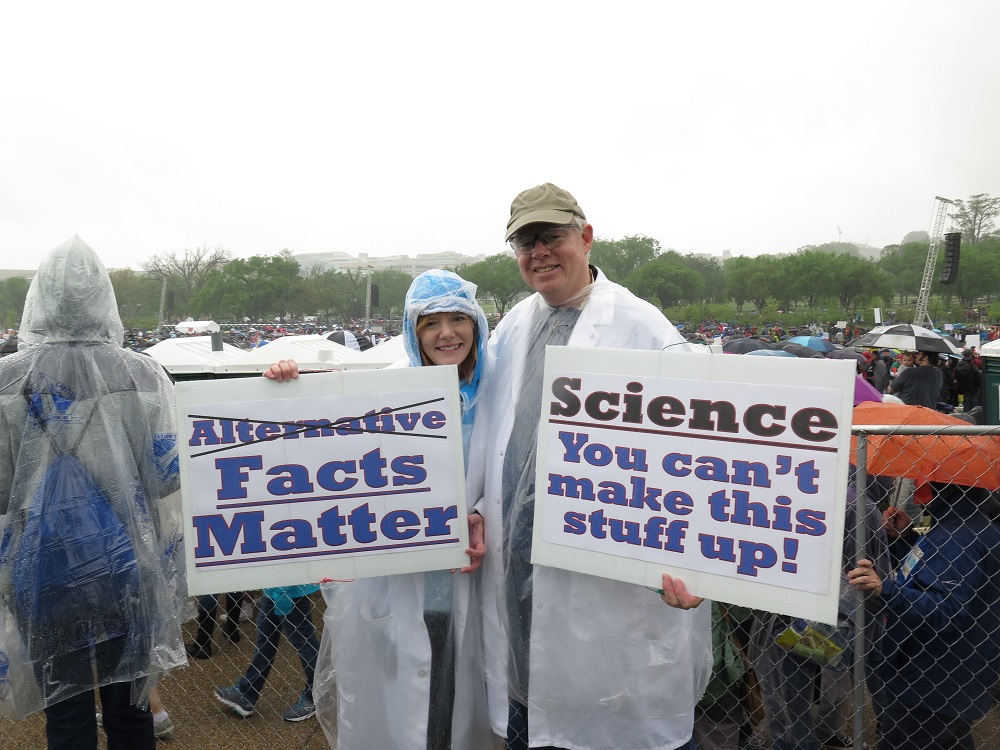 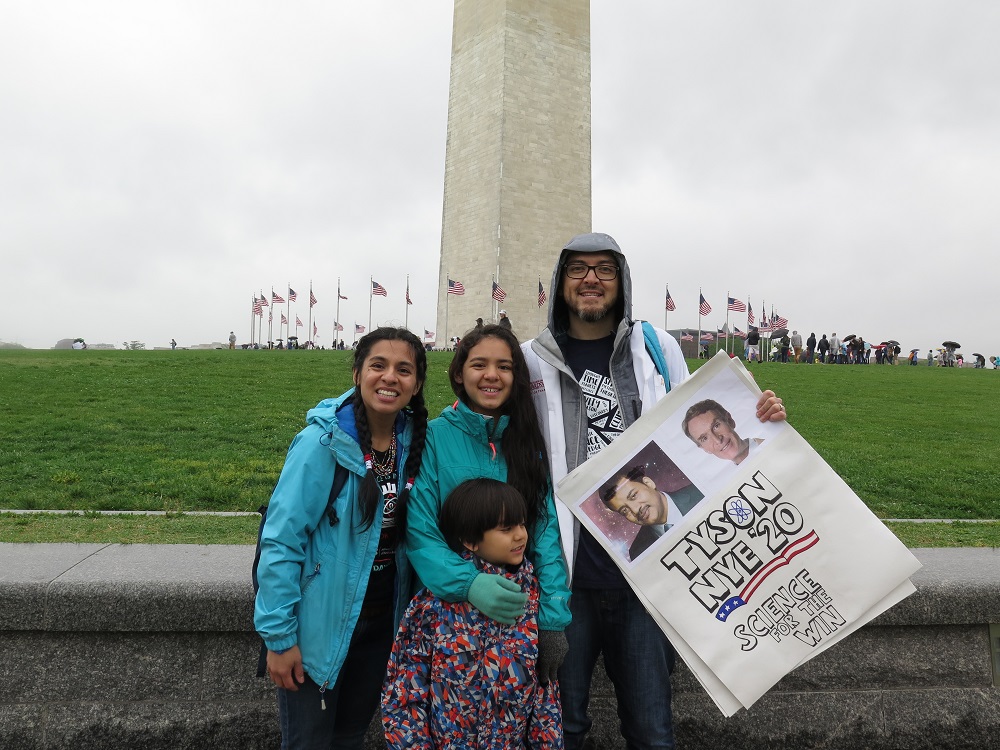 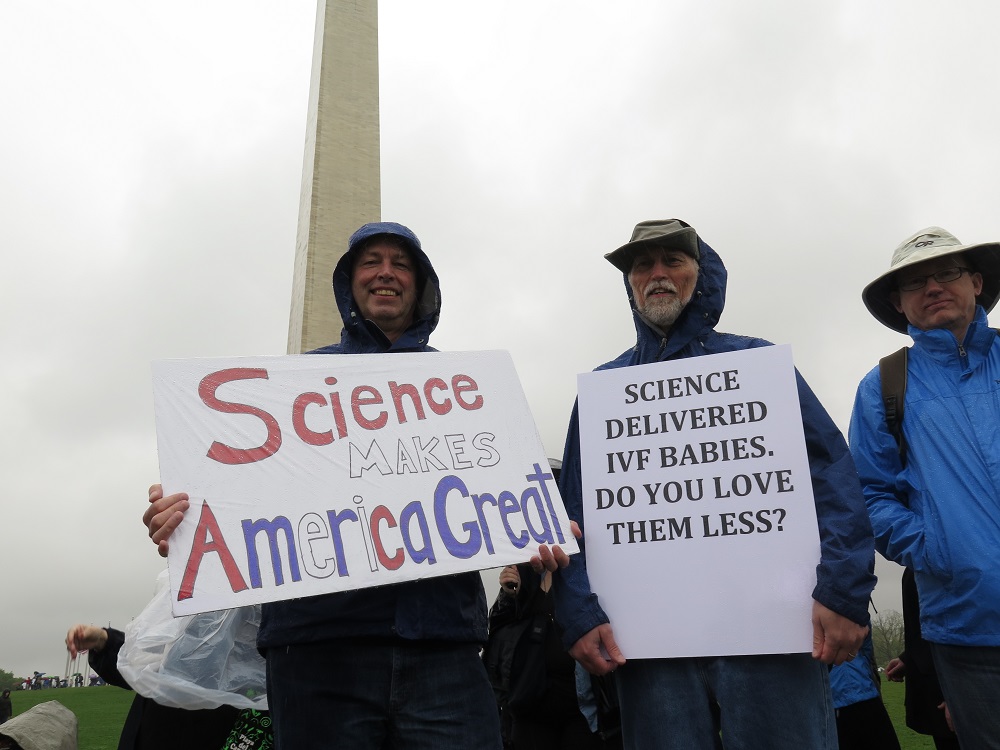 On a rainy day in Washington, DC, Earth Day served as a platform for the worldwide March for Science this year. Thousands of people in cities across the planet rallied to show their support for the mission of maintaining well funded and publicly communicated science for the common good.

The energy at the rally in Washington, D.C. was very different than that of the Women’s March. The January event was much larger and much more hopeful; there was a tinge of cynicism and annoyance in the air at the March for Science.

Many people found it mind boggling that they had to protest the current administration’s disregard for science and facts. Some commented on what they considered a widening, continuous erosion of belief in things like climate change and the need for renewable energy.

There was a common trait among the crowd: tenacity. Some were tired, everyone was wet, but no one was going to back down. While the crowds weren’t as big as those at this winter’s Women’s March, the resolve was still there.

A journalist is never supposed to show any sort of political allegiance. Even when they aren’t practicing their craft it is important to remain objective. But these are not normal times.

We have an administration attacking the fourth estate.

The legitimacy of the election is questionable.

We have a president who brags about sexually assaulting women.

A man who appears to get joy out of inciting violence.

A man who breaks important news through his twitter feed instead of in a press conference.

A man who refuses to release his tax returns.

A man who puts family members in positions of power in the White House.

A man who mocks people with disabilities.

A man closely associated with white supremacists and who panders to them.

I march because we must.

Making Sense in a Kids’ World